Qantas to cut 20% of workforce due to virus outbreak 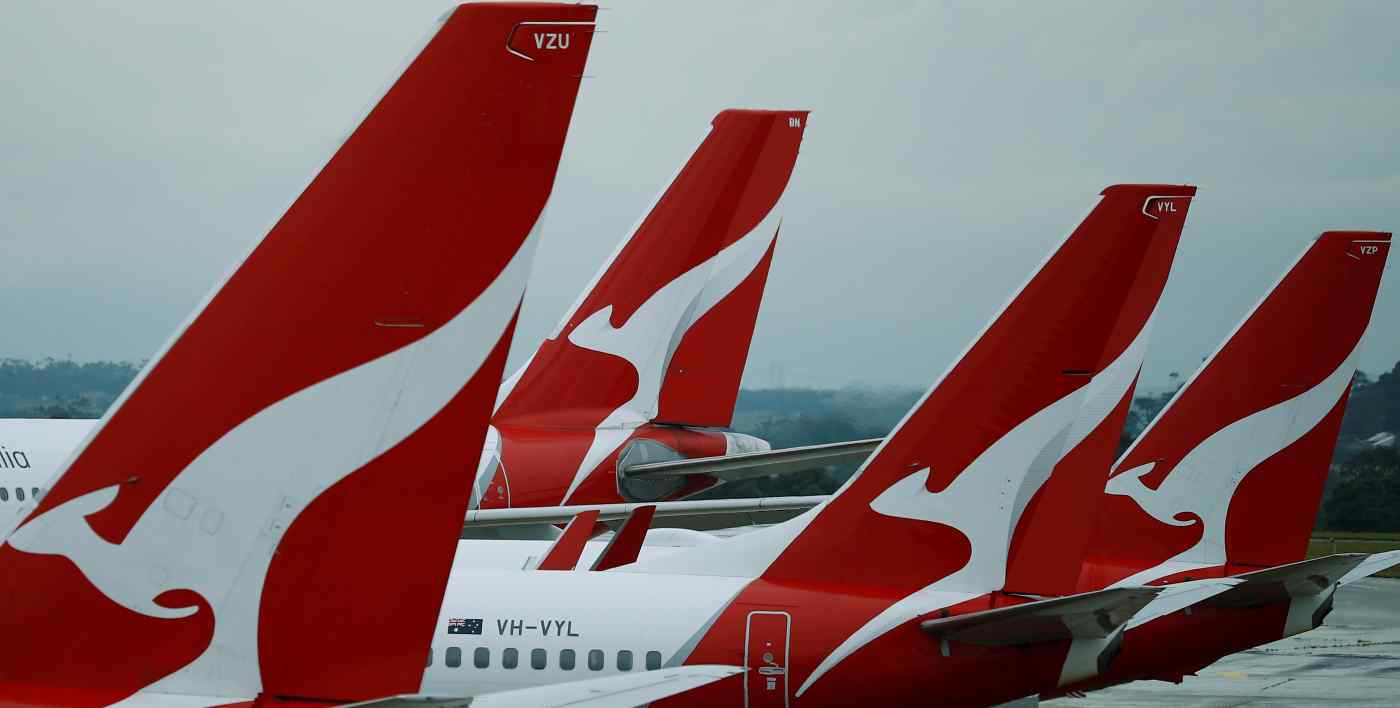 Qantas aircraft are seen on the tarmac at Melbourne International Airport: The Australian airline will ground 100 planes for up to 12 months to cut costs.   © Reuters
June 25, 2020 09:30 JST | Australia
CopyCopied

SYDNEY (Reuters) -- Qantas Airways Ltd said on Thursday it is axing at least 20% of its workforce and plans to raise up to A$1.9 billion ($1.30 billion) of equity as part of drastic measures in response to the coronavirus crisis.

The Australian airline also said it will ground 100 aircraft for up to 12 months and some for longer, as well as retire its six-strong remaining Boeing Co 747 fleet immediately, six months ahead of schedule.

"We have to position ourselves for several years when revenue will be much lower," Qantas Chief Executive Alan Joyce said in a statement detailing a three-year plan that will cost A$1 billion to implement. "And this means becoming a much smaller airline in the short term."

Along with other airlines around the world, Qantas is battling against a huge drop in demand after countries including Australia closed their borders to try contain the global pandemic.

Australian officials have said the country is unlikely to open to international travellers until next year, although they will consider relaxing entry rules for students and other long-term visitors.

Qantas said it will cut at least 6,000 positions among its 29,000 employees, while another 15,000 staff would remain stood down temporarily, particularly those associated with international operations, until more flying returns.

The airline will take an impairment charge of up to A$1.4 billion associated mostly with its fleet of 12 Airbus SE A380s given there is significant uncertainty as to when they will fly again.

Joyce has agreed to stay on as chief executive until at least June 2023 as part of the plan, the cost of which will mostly be logged in the year ending June 30, 2021.