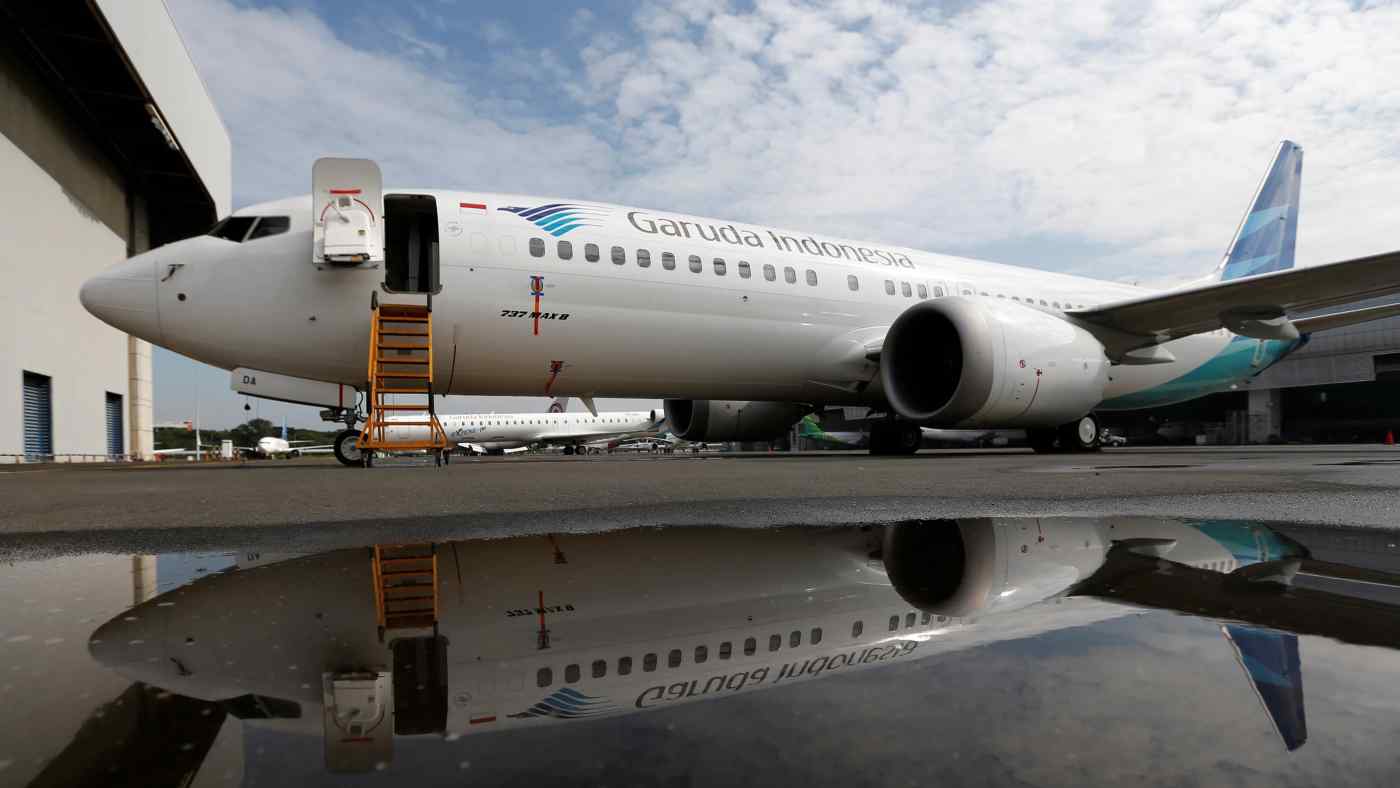 JAKARTA -- Pressure is growing on national carrier Garuda Indonesia to dump its third chief executive in as many years as the airline has been left reeling from a bookkeeping scandal and stalled cost-cutting reforms.

Despite a booming domestic air travel market, which has nearly tripled in the past decade, the flagship carrier has struggled to escape red ink amid stiff competition from budget carriers like fellow Indonesia airline Lion Air and Malaysia's AirAsia. And the government's plan to have the airline cut fares to stem the decline in passengers could squeeze it further.