Will the Philippine gateway look more like Changi or Incheon? 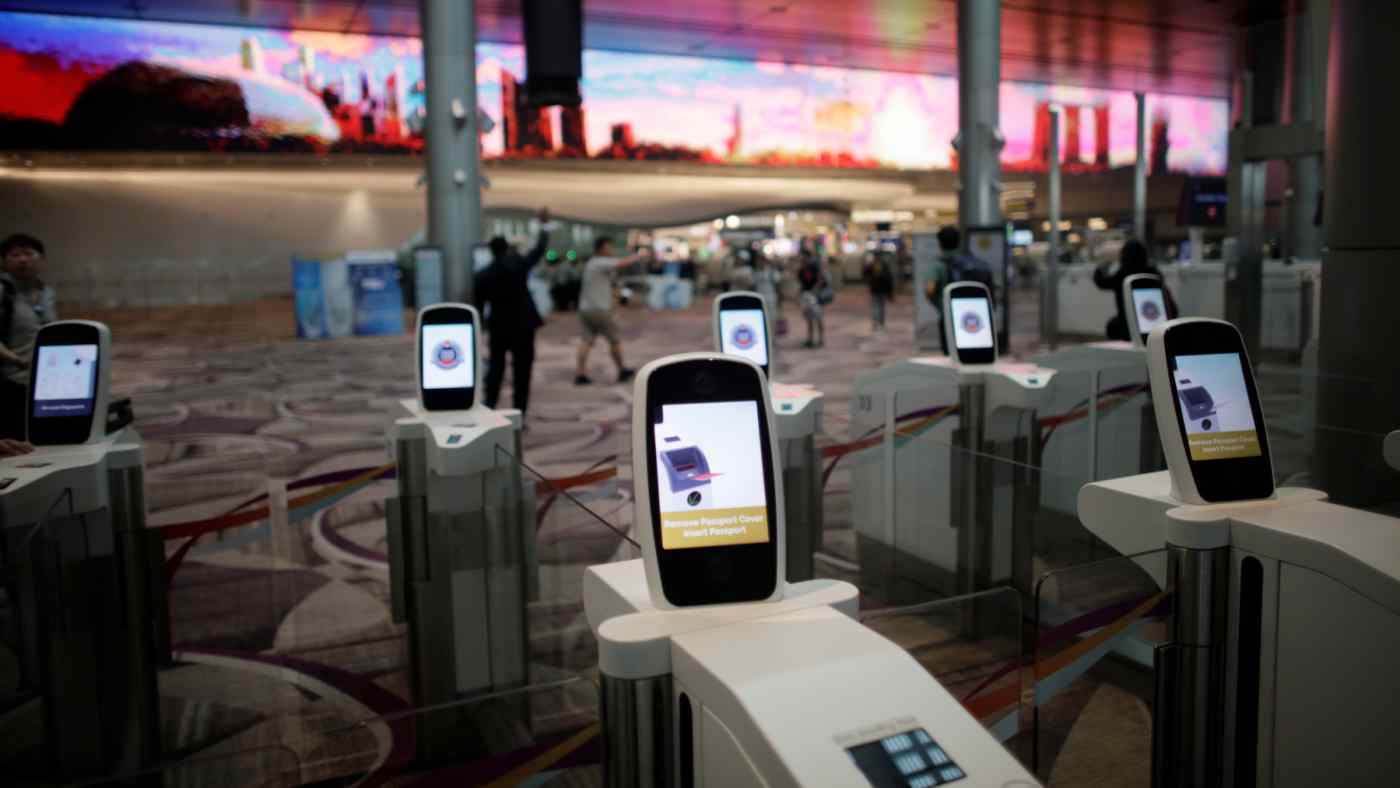 MANILA -- Two of Asia's top airport operators are poised to go head to head here as a spate of new projects in emerging countries spurs industry players to pursue more opportunities outside their home markets.

South Korea's Incheon International Airport Corp. is considered the leading candidate to work with local conglomerate San Miguel on the planned New Manila International Airport, which will become the Manila metro area's third airport. Doing so would bring it into direct competition with Singapore's Changi Airport Group, which is involved in the two existing airports.