Suez Canal compensation no impact on Ever Given owner 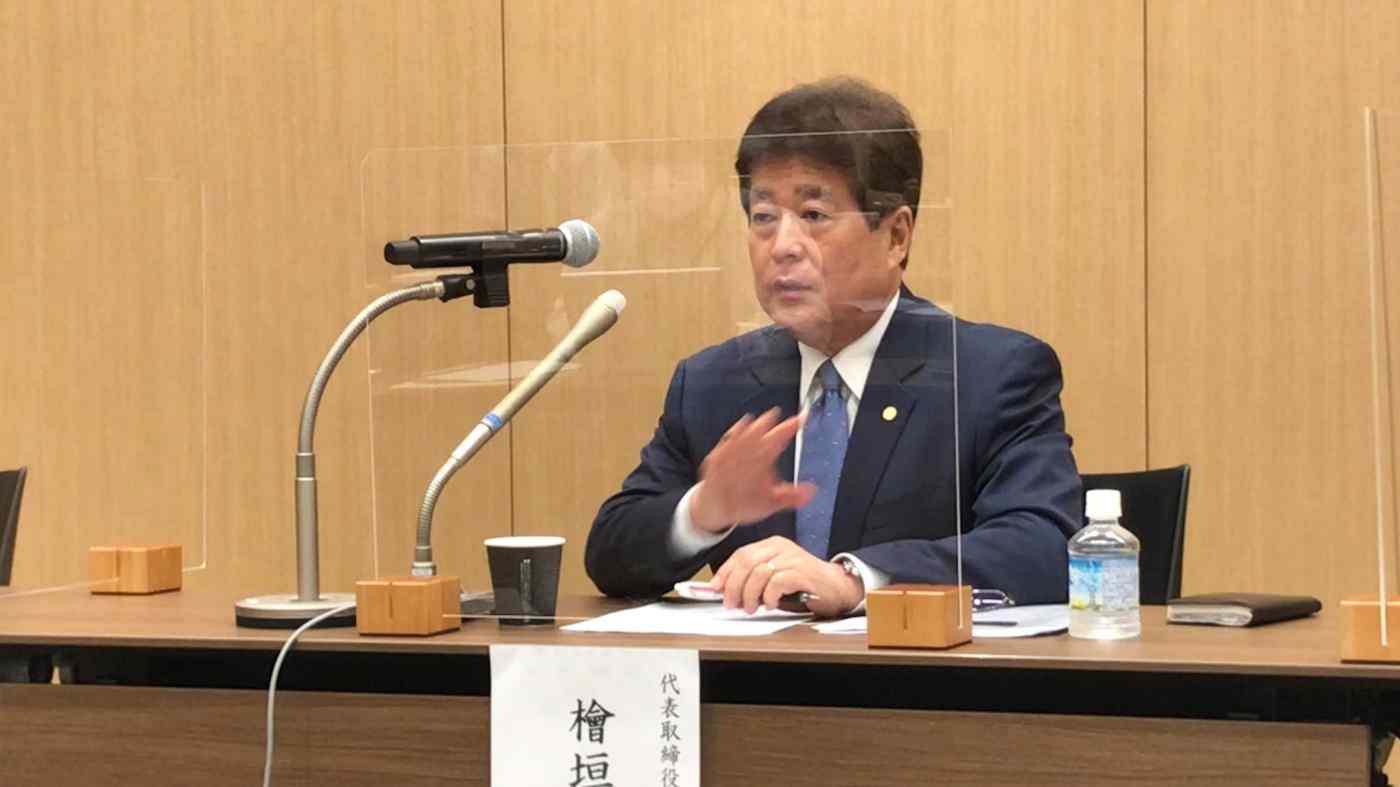 TOKYO -- Japan's Imabari Shipbuilding, whose subsidiary owns the Ever Given container ship that got stuck in the Suez Canal earlier this year resulting in a blockage of the key shipping route, said on Monday that insurance will cover "to some extent" the compensation it has to pay out.

The company held a press conference where Yukito Higaki, president of Imabari and its affiliate Shoei Kisen, told reporters that the accident will have "no major impact" on its earnings.