IHI, Mitsubishi Heavy and others team with JAXA to level up from subcontracting role 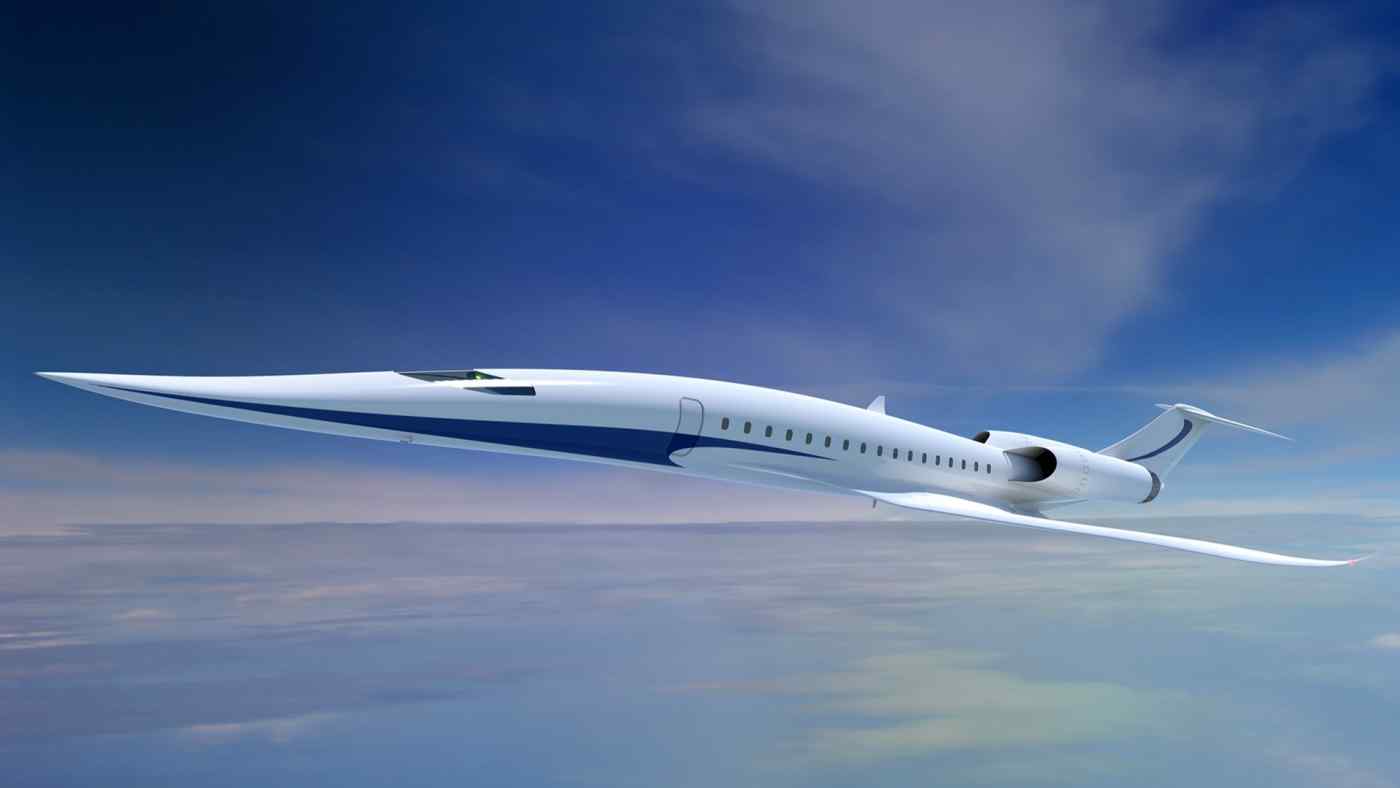 TOKYO -- Tired of merely supplying parts for Western aircraft, major Japanese engineering companies including IHI and Mitsubishi Heavy Industries are joining forces with Japan's space agency on research and development in supersonic passenger jets, seen as a key step in the next generation of transportation.

Their new public-private initiative, Japan Supersonic Research, was announced Wednesday. Members also include Kawasaki Heavy Industries, Subaru and Japan Aircraft Development Corp. The group aims to participate in international projects with such companies as Boeing, starting around 2030 or so.