But CEO is reluctant to cut staff or lower wages 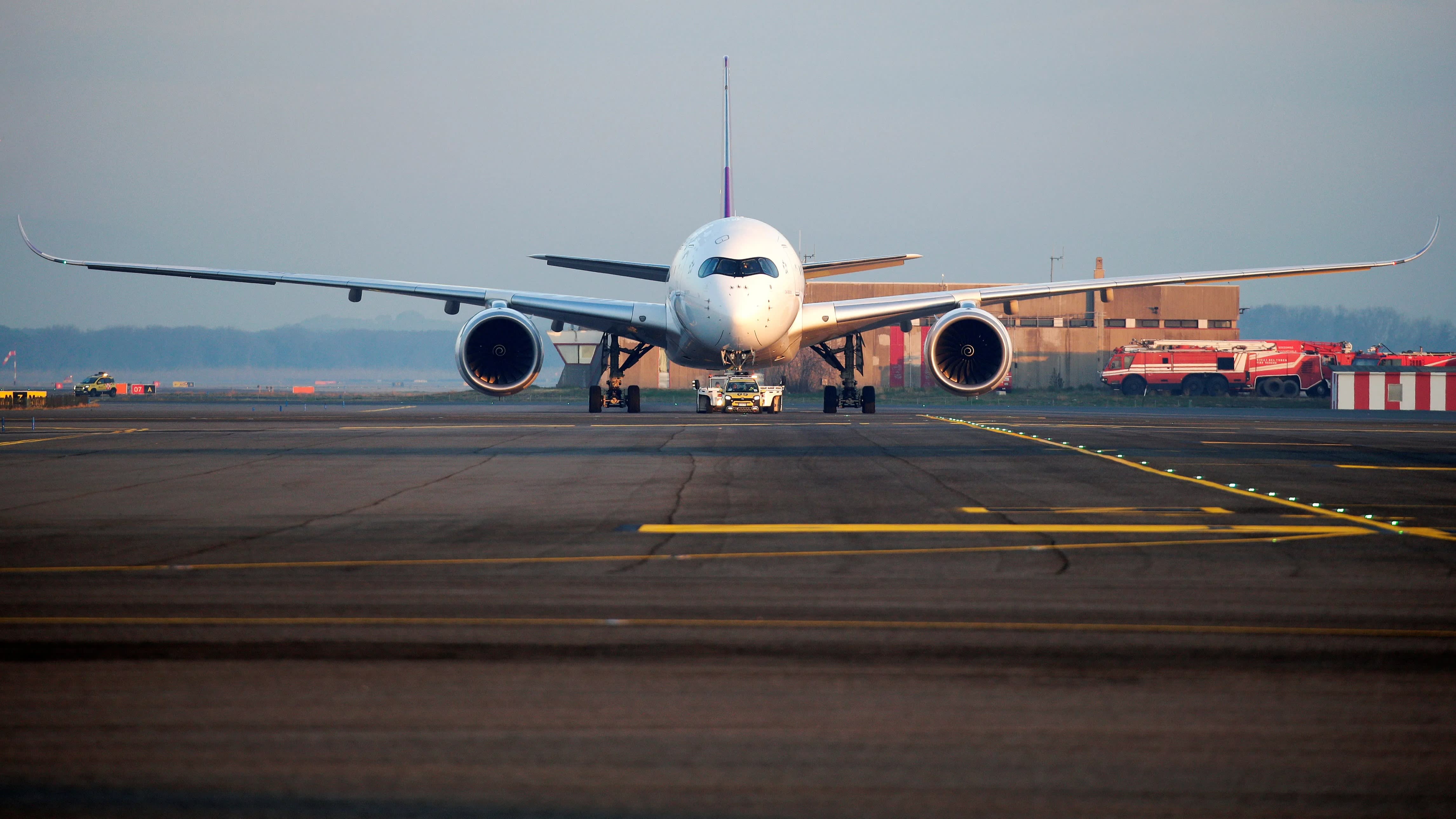 BANGKOK -- Thai Airways International has been told by the government, its top shareholder, to scrap its 156 billion baht ($5.13 billion) fleet renewal plan and focus on trimming costs, as it heads toward the third consecutive year of losses.

But with the company resisting painful reforms that would slash its bloated workforce, the government's frustration is mounting.

The airline "is now in crisis. Its financial status is in a critical condition," Deputy Transport Minister Thaworn Senneam said in early October. "The question is: How well aware is the airline's board chairman about this matter?"

Thai Airways had planned to retire 31 aging planes over eight years, replacing them with 38 cutting-edge models to improve in-flight services and reduce costs.

Aviation authorities gave the carrier the green light in April. But a new coalition government that took power in July immediately told Thai Airways to drop the massive investment, which came amid financial troubles at the airline and faced opposed from its labor union.

The carrier, which is 51% owned by the Thai government, abandoned the fleet upgrade in September. Management is slated to submit a reworked proposal within six months.

But the Thai flag carrier remains plagued by many other problems as well.

Profits have been hampered by long-running interests tied to big investments and union pressure to raise wages. The carrier also counts many retired bureaucrats and military officials among its leadership, and has benefited from pork-barrel spending in the past. Despite the four-year term for its president, the carrier has seen about 20 such leaders in the past 25 years.

Charamporn Jotikasthira, who became company president in 2014, reduced the number of employees to 22,000 from 25,000 over two years. But Thai Airways failed to decide on a successor for a year and a half after Charamporn completed his term in February 2017. Union pressure reversed restructuring efforts, and labor costs grew 4% in 2018.

Thailand's aviation market is growing. Foreign visitors increased 40% over five years to about 38 million in 2018. Chinese travelers soared 130% to about 10.6 million, as Thailand emerges as a popular destination.

Yet in the past six years, Thai Airways booked a net profit only in 2016 -- and even then, just 15 million baht.

Thai Airways' debt to equity ratio, a key indicator for financial health, worsened to 7.4 as of December 2018. By comparison, the ratio stood at 0.5 for Singapore Airlines.

British accounting company Baker Tilly has raised alarm over "slack capacity" in the airline's workforce, calling for drastic action to resolve it. Thai Airways has 6,000 more employees than Garuda Indonesia, another flag carrier of a similar size.

Still, Thai Airways CEO Sumeth Damrongchaitham is reluctant to cut staff. "We are not considering layoffs or lowering wages," he told Nikkei in an interview.

"We saw a temporary recovery in earnings after a previous layoff, but we returned to the red the following year," he said, citing a drop in morale. The CEO is focusing instead on improving cost efficiency as well as earnings from peripheral businesses like catering and e-commerce to turn the company around.