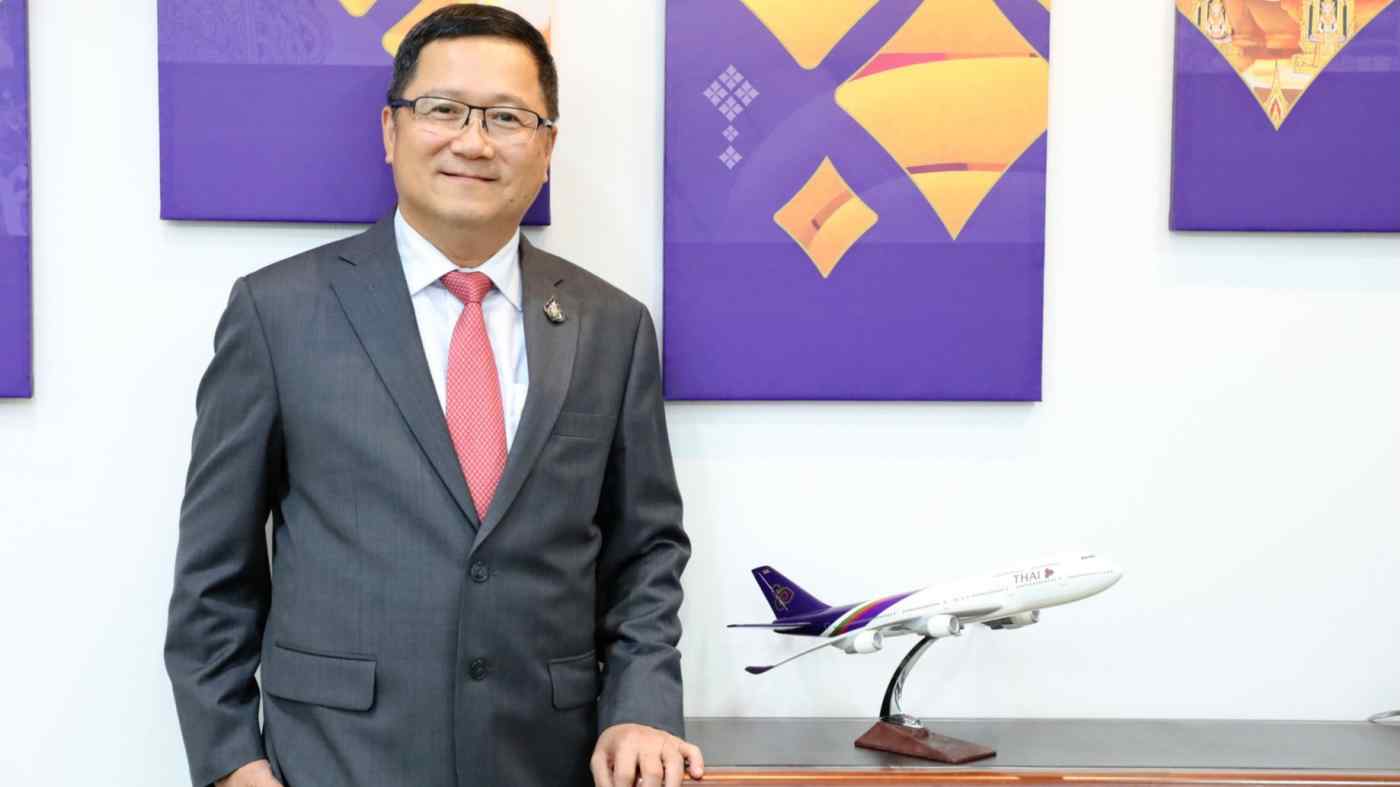 BANGKOK -- Flag carrier Thai Airways International has installed on Thursday as its new acting president a former head of Thailand's largest energy major, moving to resolve a conflict of interest at the top while the airline operates under a bankruptcy filing.

Chansin Treenuchagron stepped down as president of state-owned oil and gas group PTT in May and joined Thai Airways in June as an independent director.