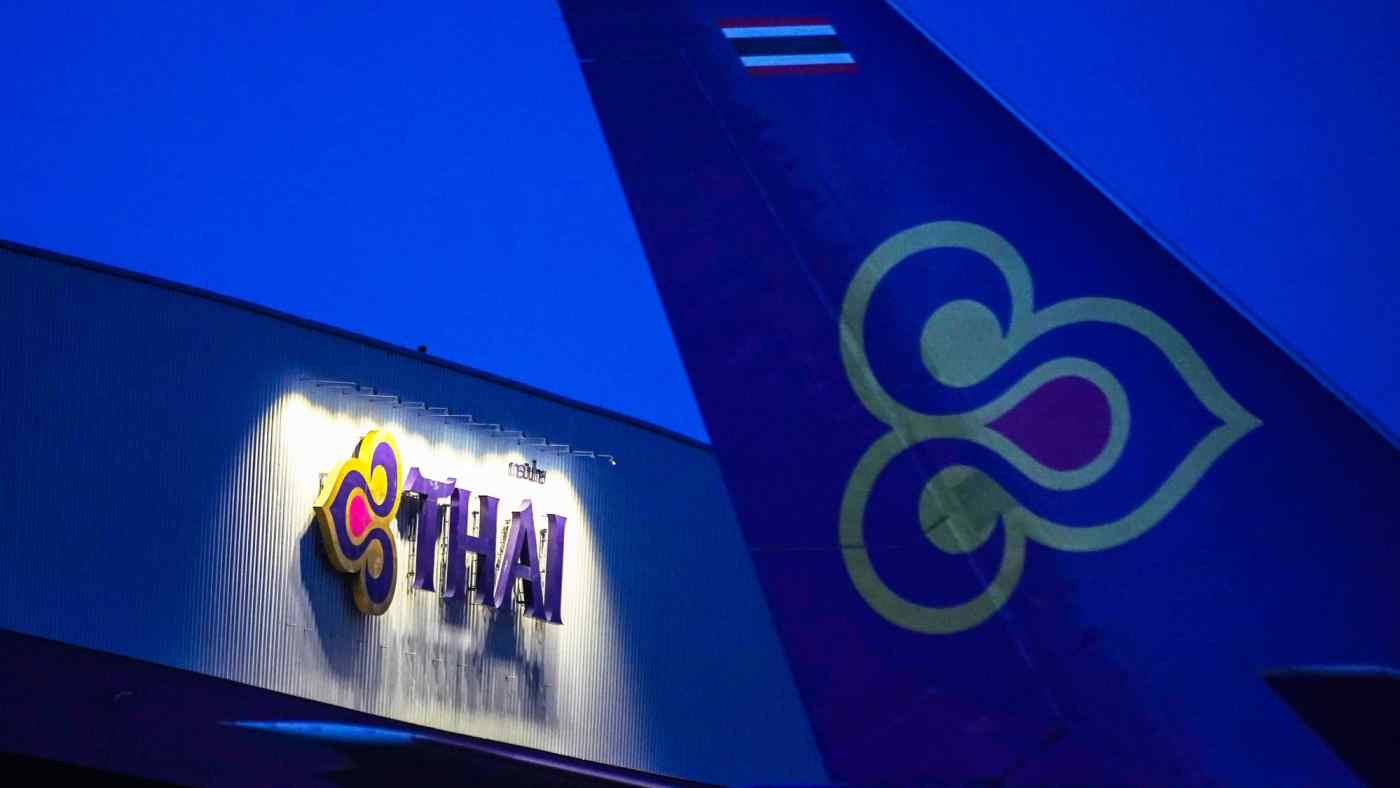 The court's decision will allow the airline to move ahead with plans to restructure 245 billion baht ($7.8 billion) worth of debt, a process that would take three to five months.

The decision comes as the coronavirus fallout has added to the woes of an airline which has been struggling since 2012.

"More than half of creditors supported restructuring," the airline's acting president Chansin Treenuchagron told reporters. "We will be in negotiations with creditors this quarter and a plan will be ready by the first quarter of next year."

After three hearings, some creditors withdrew their opposition to the restructuring following negotiations with the airline.

Once a restructuring plan has been agreed on by the creditors and the court, another committee would be set up to execute it in a process that could take up to 7 years, the airline previously said.

Even before the coronavirus led to the grounding of flights across the globe, Thai Airways was in difficulty. It posted losses every year after 2012, except in 2016 and reported losses of 12.04 billion baht in 2019.

The court in May accepted the airline's request for bankruptcy protection, giving it a stay on debt. The Thai government later reduced its stake in the carrier to 47.86%, ending the company's status as a state-enterprise.

Last week, Singapore Airlines said it would cut 4,300 positions, or around 20% of its staff, due to the debilitating impact of the coronavirus pandemic. The International Air Transport Association has forecast it will take until 2024 for global passenger traffic to return to pre-pandemic levels.