Company had appealed 2019 ruling over Prius parts shipped from Japan 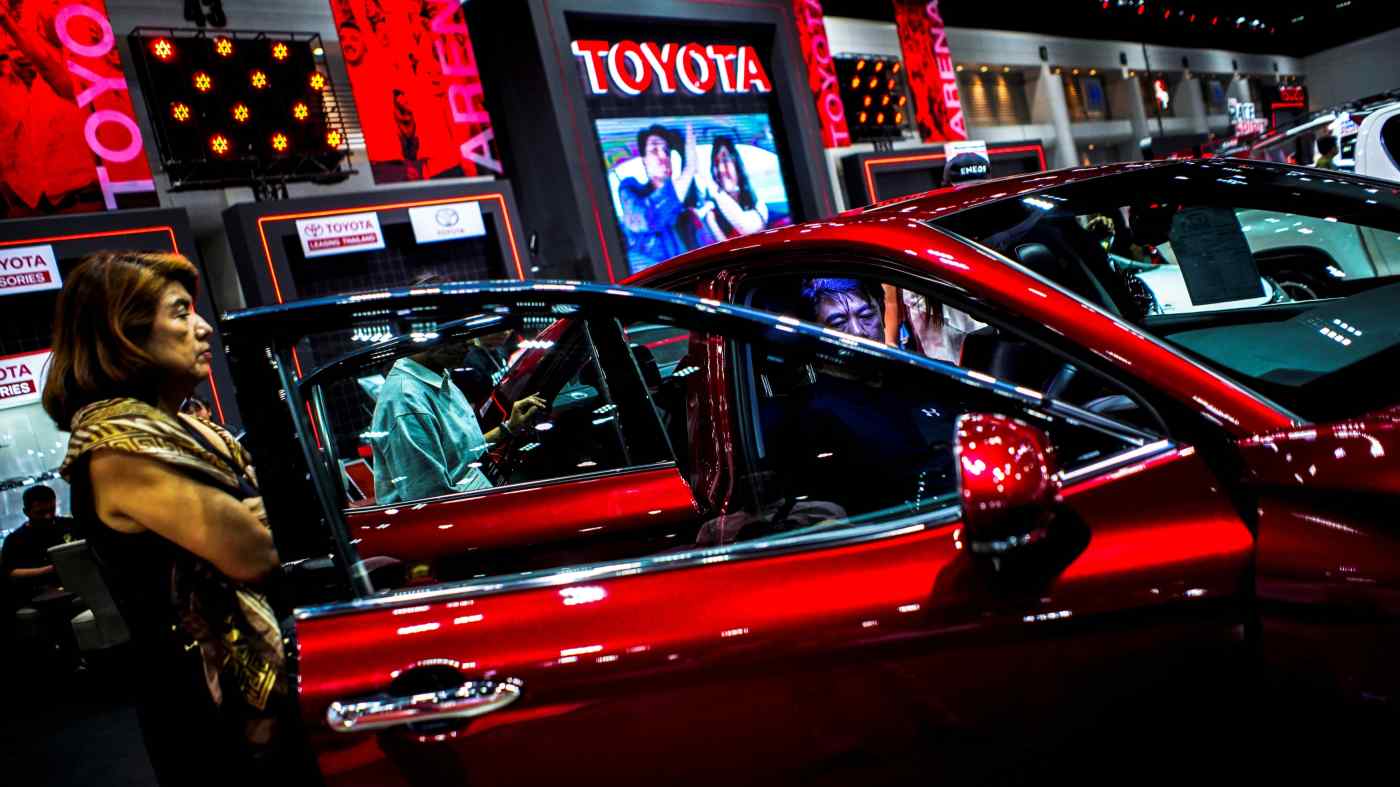 The court was handling an appeal against a 2019 ruling that the company must pay duties on some parts imported from Japan, which were for its Prius gas-electric hybrid model assembled in Thailand between 2010 and 2012.

The court agreed with the previous decision that the imported items should be treated as complete knock-down kits, with an 80% tariff rate, instead of as auto parts, meaning they were not eligible for a reduced rate of 30% under a Japan-Thailand Economic Partnership Agreement (JTEPA).

Toyota's Thailand unit in a written statement said it was paying the lower tax rate for imported Prius parts based on JTEPA, but it respected the ruling and would comply.

The additional tax was owed on more than 20,000 Prius vehicles assembled at Toyota's Gateway factory between 2010 -- 2012, according to earlier media reports.

Toyota also produces gasoline-engine and hybrid-engine Camry sedans in Thailand, which were not subject to additional tariffs because the majority of parts are procured locally.