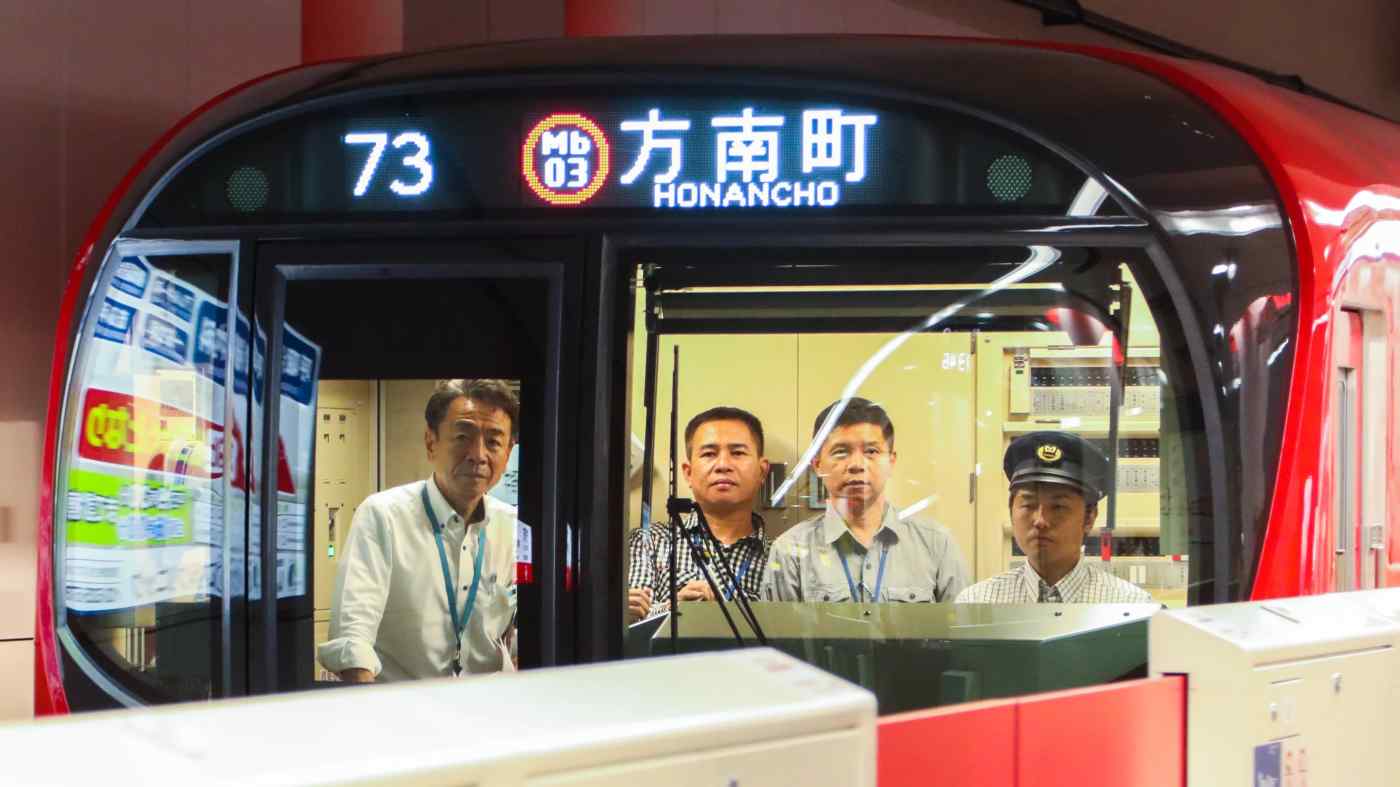 TOKYO -- Tokyo Metro, a subway operator in the capital, has been lending a hand to Southeast Asian railway authorities and companies by offering staff training programs, as it looks beyond the domestic market and toward a long-awaited initial public offering in the near future. Demonstrating its future growth potential will be critical to attracting investor interest.

For Tokyo Metro, which has been running nine routes in and around Tokyo covering nearly 200 km of track, entering the overseas market will be an unprecedented challenge. The company is aiming to win railway operation contracts in cities in Europe, Australia and Asia on the back of its track record of safe and punctual operations.