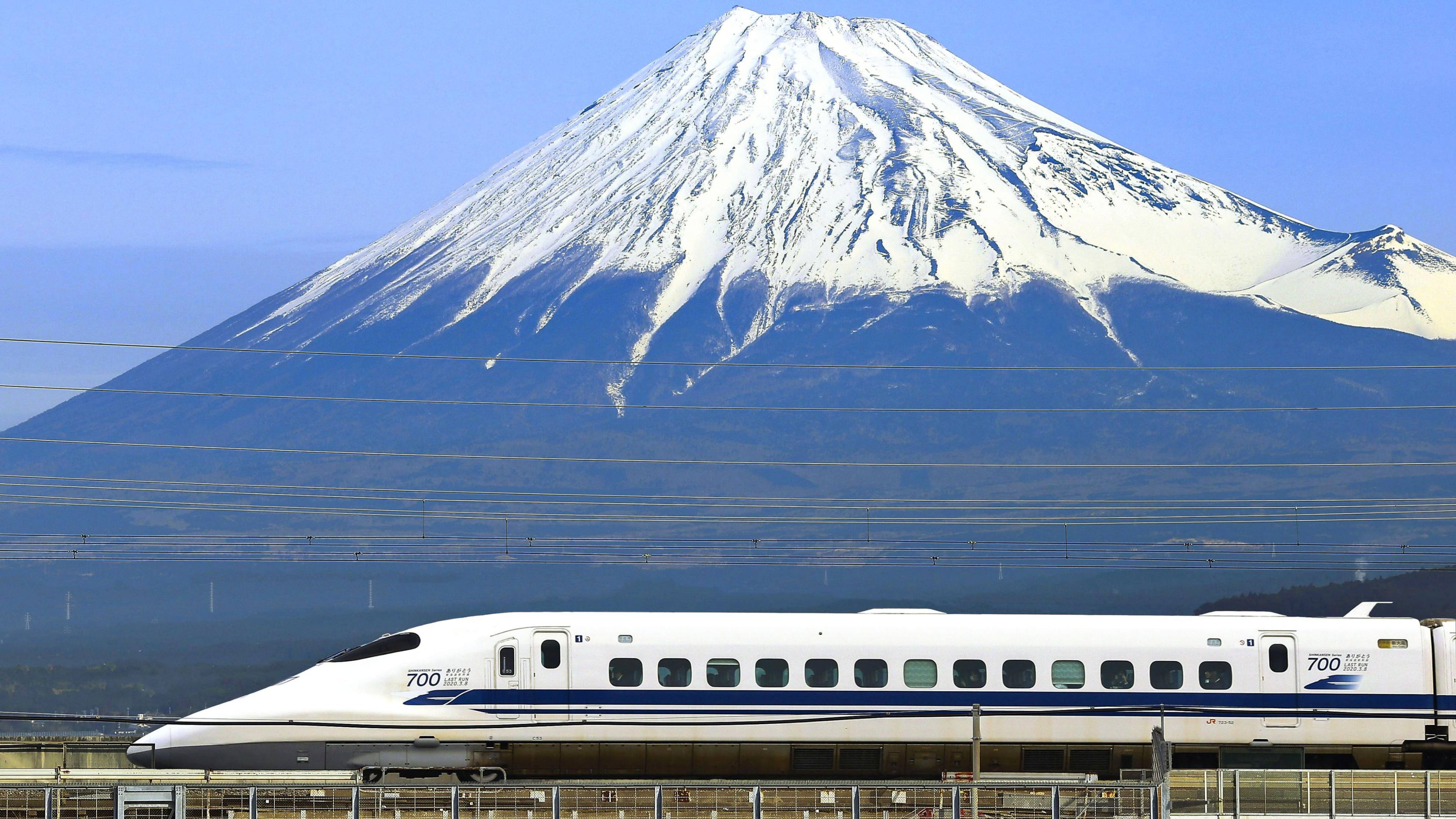 NAGOYA -- Ridership on Japan's busiest bullet train line plummeted 56% on the year in early March, the biggest drop in at least 33 years, as a widening coronavirus outbreak disrupted travel.

The current decline in ridership on the Tokaido Shinkansen, which connects Tokyo with Osaka, surpasses the 20% fall in March 2011, when Japan suffered a deadly earthquake and tsunami.

"These numbers are severe on an unprecedented level," Shin Kaneko, president of Central Japan Railway, told reporters on Tuesday after the company released the data for the nine days to Monday.

"We never anticipated it would happen to this extent from the latter half of February," Kaneko added.

Ridership last month declined by only 8% on the year. The deepening slump comes as events are canceled or scaled back nationwide at the urging of Prime Minister Shinzo Abe's government. In one prominent example, the spring sumo tournament in Osaka is being held without spectators this week and next.

JR Tokai, as the rail operator is also known, planned to run more trains during the spring break season, but Kaneko said the company was now "considering changes."

The 56% drop is the worst on record going back to 1987, when the Japan National Railways was broken up and privatized.