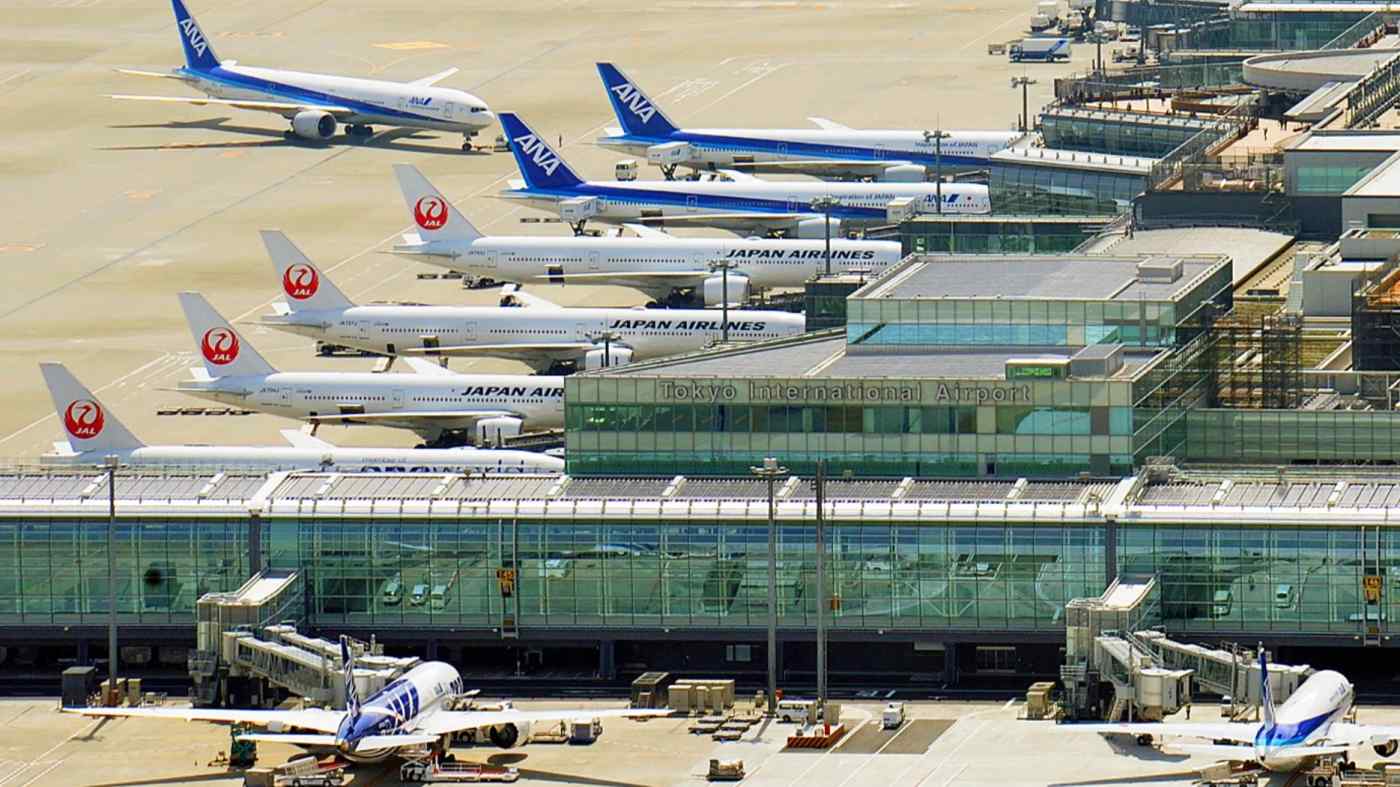 Flights to and from the U.S. make up the largest share of the expansion by far, at a total of 24, according to a release from the Transport Ministry. This is followed by eight for China, four for Russia, and four for Australia.