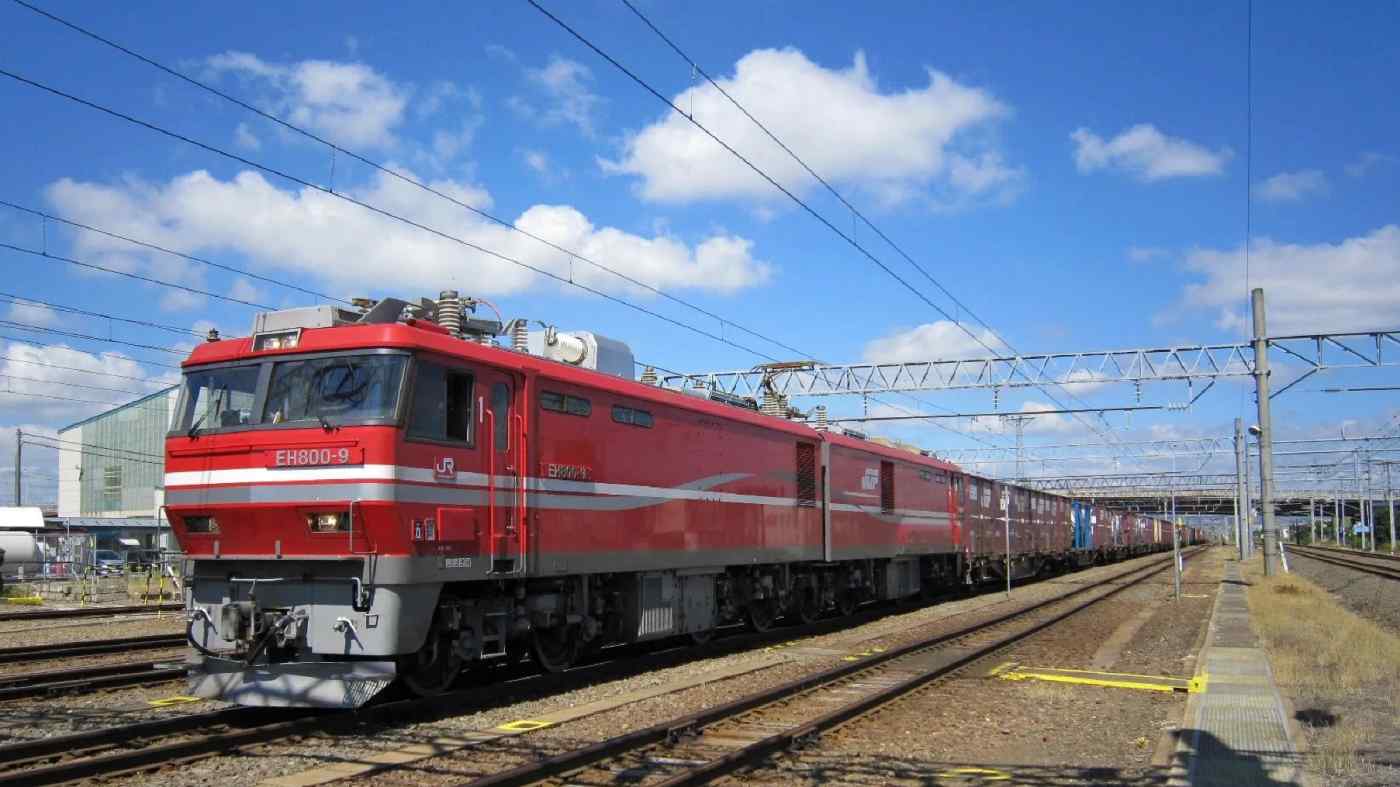 The contract comes as the Japanese industrial group vies for overseas railway business, an area where it is pursuing growth in line with an overhaul of its business portfolio.

Toshiba will manufacture the locomotives at its Fuchu complex outside central Tokyo and deliver them between 2022 and 2025.

They will be used for express trains connecting major Taiwanese cities.

Bank of Taiwan, which handles procurement for the Taiwan Railways Administration, ordered the locomotives.

Toshiba won the contract in recognition of "its extensive experience in the Taiwanese market and also for its supply record over the years of locomotives in Japan," the infrastructure unit said in a statement.