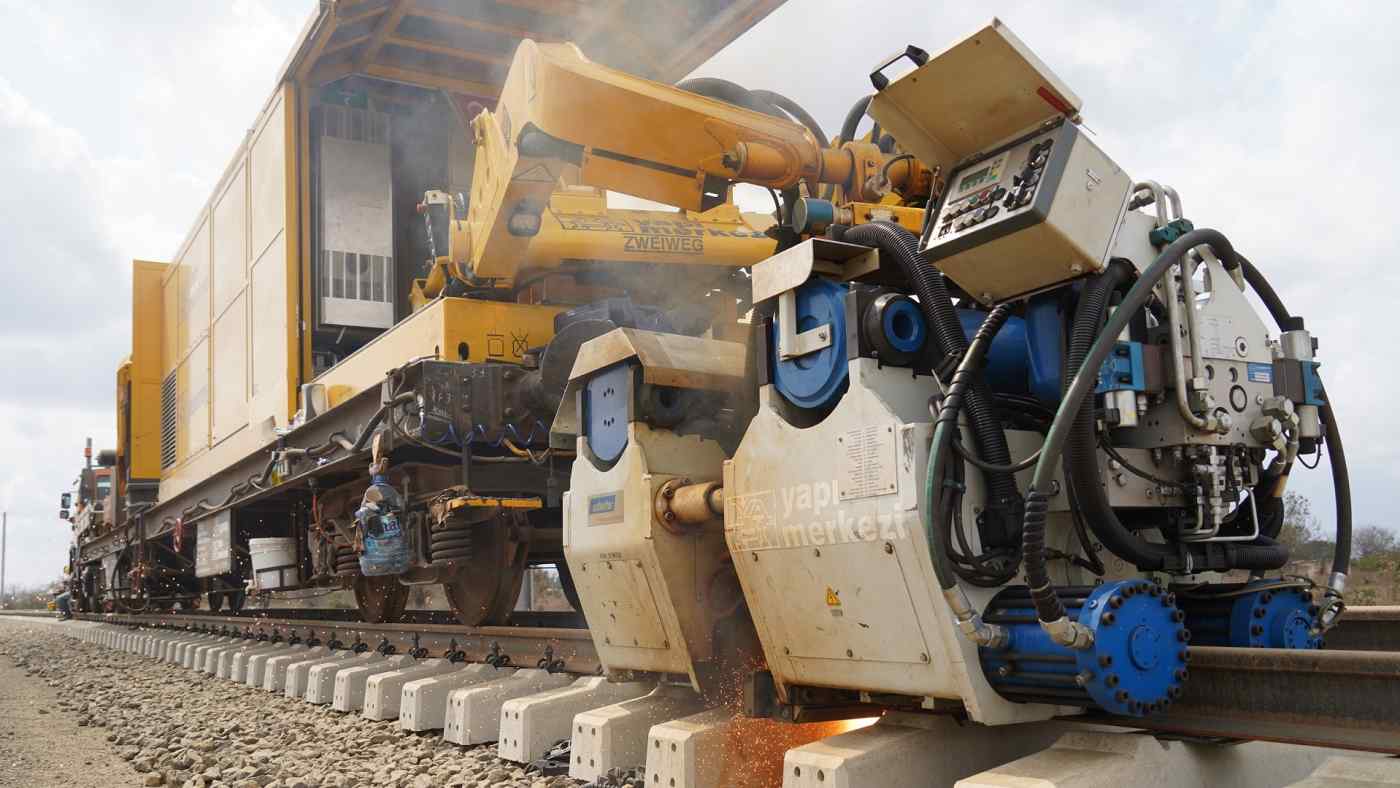 ISTANBUL -- Turkish construction giant Yapi Merkezi signed a $1.9 billion contract with Tanzania on Tuesday to build the 368 km third phase of a planned railway that will eventually link Dar es Salaam, the commercial hub on the Indian Ocean, to the port city of Mwanza on the shores of Lake Victoria -- which shares a border with Kenya and Uganda.

The gauge width is the same spec as the standard-gauge railway that China built in neighboring Kenya, offering the potential to extend the railway across the eastern shores of the African continent.