Order for US startup Boom's plane, due in 2029, ushers in carbon-neutral service 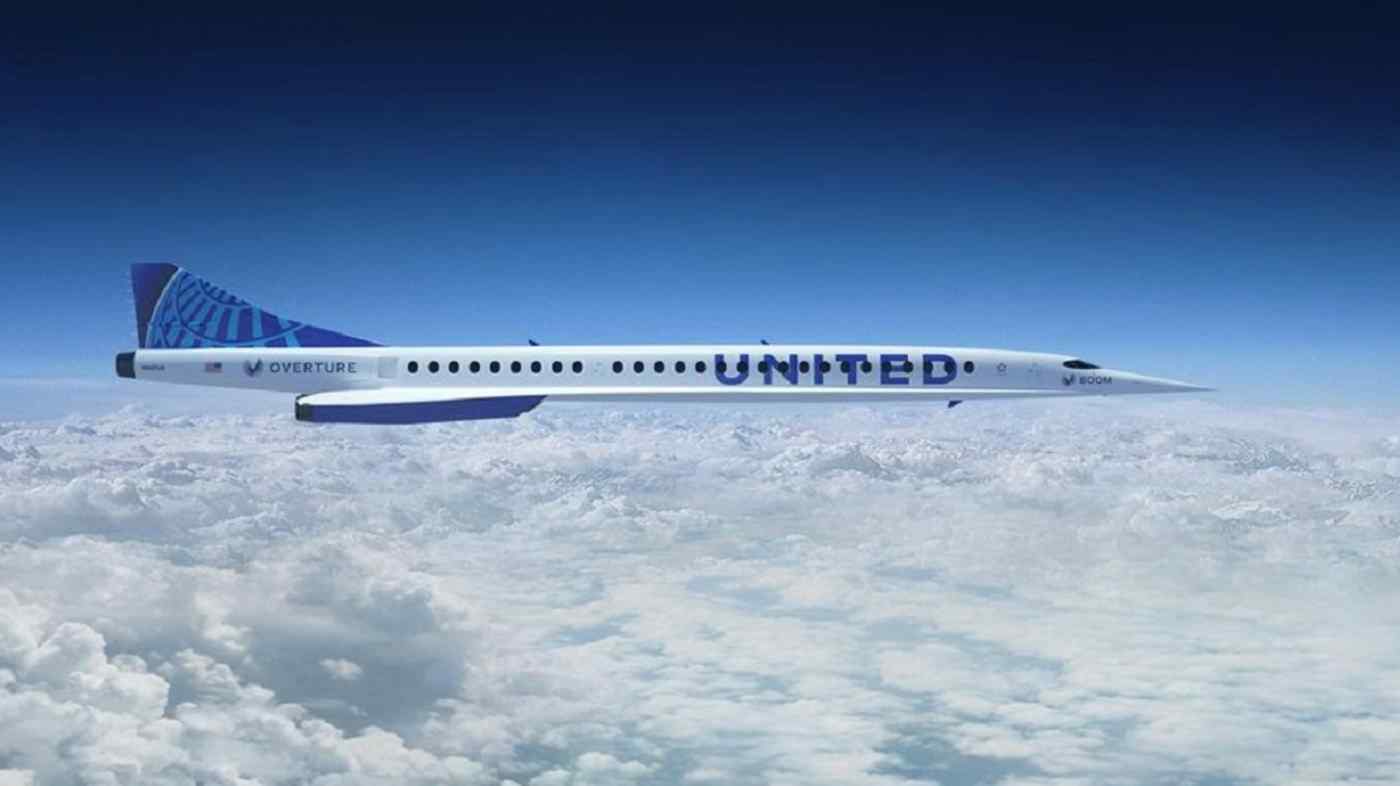 NEW YORK -- United Airlines looks to bring supersonic service back to commercial aviation with jets that can fly from San Francisco to Tokyo in just six hours while shrinking the carrier's carbon footprint.

United announced an agreement Thursday to buy 15 planes from Colorado-based startup Boom Supersonic. The aircraft will be "net-zero carbon from day one," running on sustainable aviation fuel, said the U.S. airline, which aims to achieve net-zero greenhouse gas emissions by 2050.