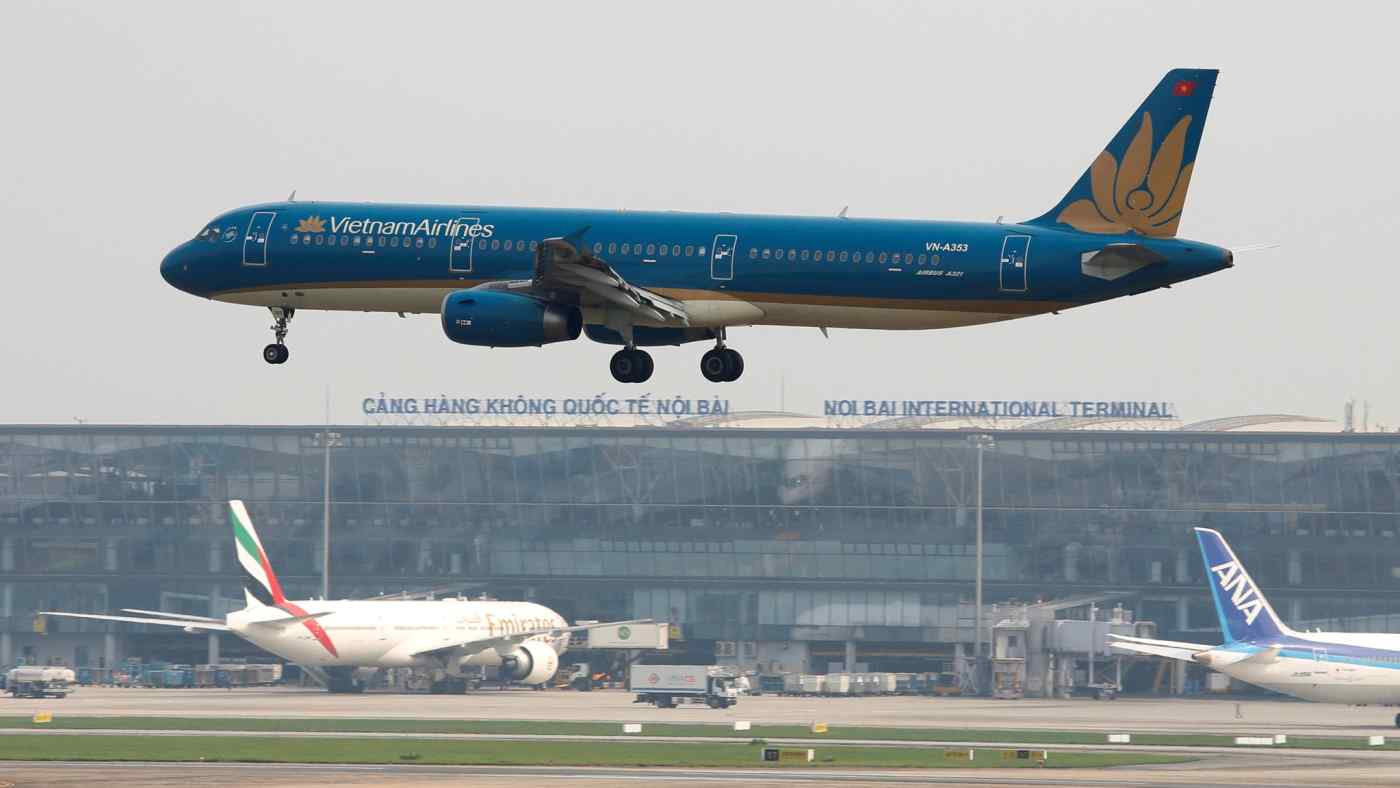 Vietnam Air reportedly is in advanced talks with potential buyers including the Cambodian government, which owns the remaining 51%. But the carrier has not disclosed how much it plans to divest, or to whom.

The company told investors in a report that it received approval for the sale from Vietnam's government, its majority shareholder.

The Cambodian carrier has not been profitable, local media reports indicate.

Cambodia Angkor Air was established in 2009 as a new flag carrier for the Southeast Asian country, eight years after the bankruptcy of Royal Air Cambodge. The airline operates about 10 domestic and foreign routes and has a code-share arrangement with Vietnam Air.

The Vietnamese carrier halted all international service in late March, maintaining limited domestic service to three routes. It also has furloughed roughly 10,000 employees, or about half its workforce, amid what CEO Duong Tri Thanh called an unprecedented situation.

More such sales are likely as airlines worldwide seek to ensure survival amid a pandemic that has slashed demand for air travel.