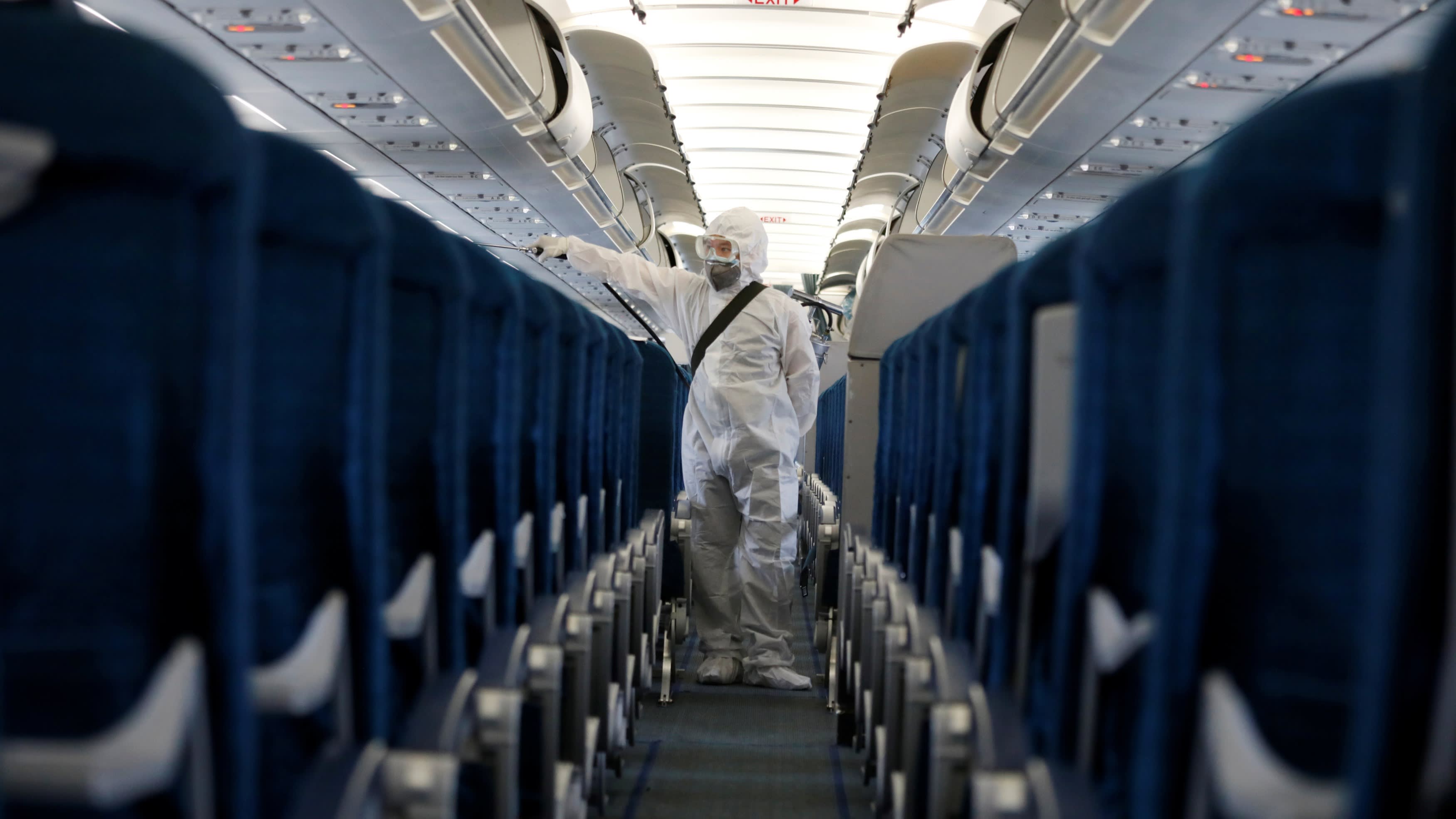 HANOI -- Vietnam Airlines plans to reduce the wages of flight staff by roughly half this year as part of a cost-cutting campaign to win a government bailout that would cushion the financial distress caused by the global pandemic.

The average monthly wage of pilots will drop by 52% to 77 million dong ($3,320), according to local media reports. Flight attendants and ground crew will incur a 48% and 45% cut, respectively.

Vietnam Airlines, which forecasts a loss of 15 trillion dong this year, indicates it will trim costs by 68%, with labor expenses being a main target. Last month, the flag carrier requested 12 trillion dong in emergency government financing.

"Without the support, we will be in an extremely difficult situation at the end of August," said CEO Duong Tri Thanh.

The biggest reason for the financial hardship is the grounding of international flights. Vietnam Airlines has attempted to restart the flights, but it has yet to realize its goals.

With Vietnam experiencing a second wave of COVID-19 infections, the ridership for domestic flights has apparently started to drop off as well. Earnings could potentially take a further hit if these conditions persist.

The Vietnamese government own 86% of Vietnam Airlines while ANA Holdings, the parent of leading Japanese carrier All Nippon Airways, holds a nearly 10% stake.

The state started lifting tough movement restrictions on April 23, easing the ban on unnecessary travel. But in late July, a cluster of coronavirus cases was discovered in Danang, a tourist destination city, and infections have since been spreading throughout the country.