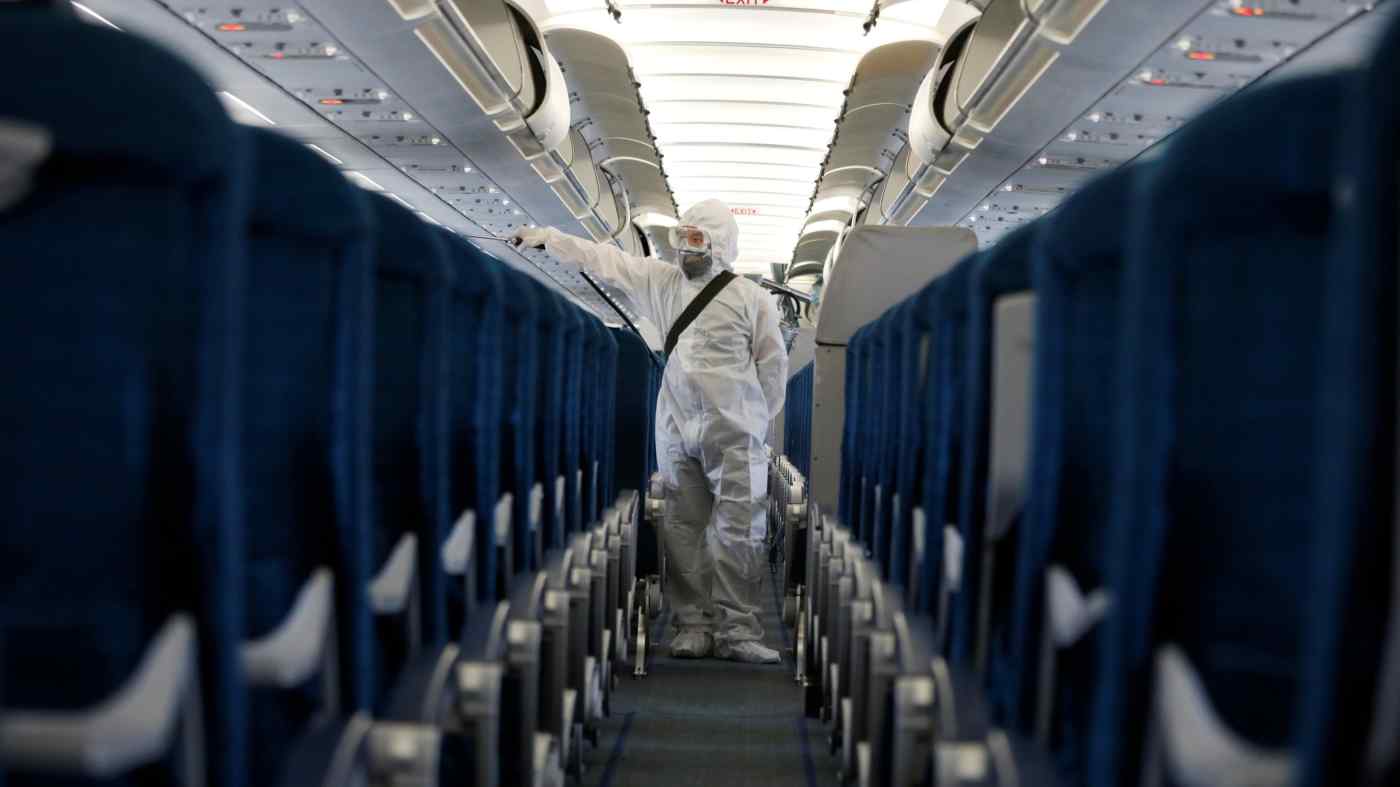 HANOI -- Vietnam Airlines plans to reduce the wages of flight staff by roughly half this year as part of a cost-cutting campaign to win a government bailout that would cushion the financial distress caused by the global pandemic.

The average monthly wage of pilots will drop by 52% to 77 million dong ($3,320), according to local media reports. Flight attendants and ground crew will incur a 48% and 45% cut, respectively.