Local conglomerate IPPG had aimed for a 2022 start 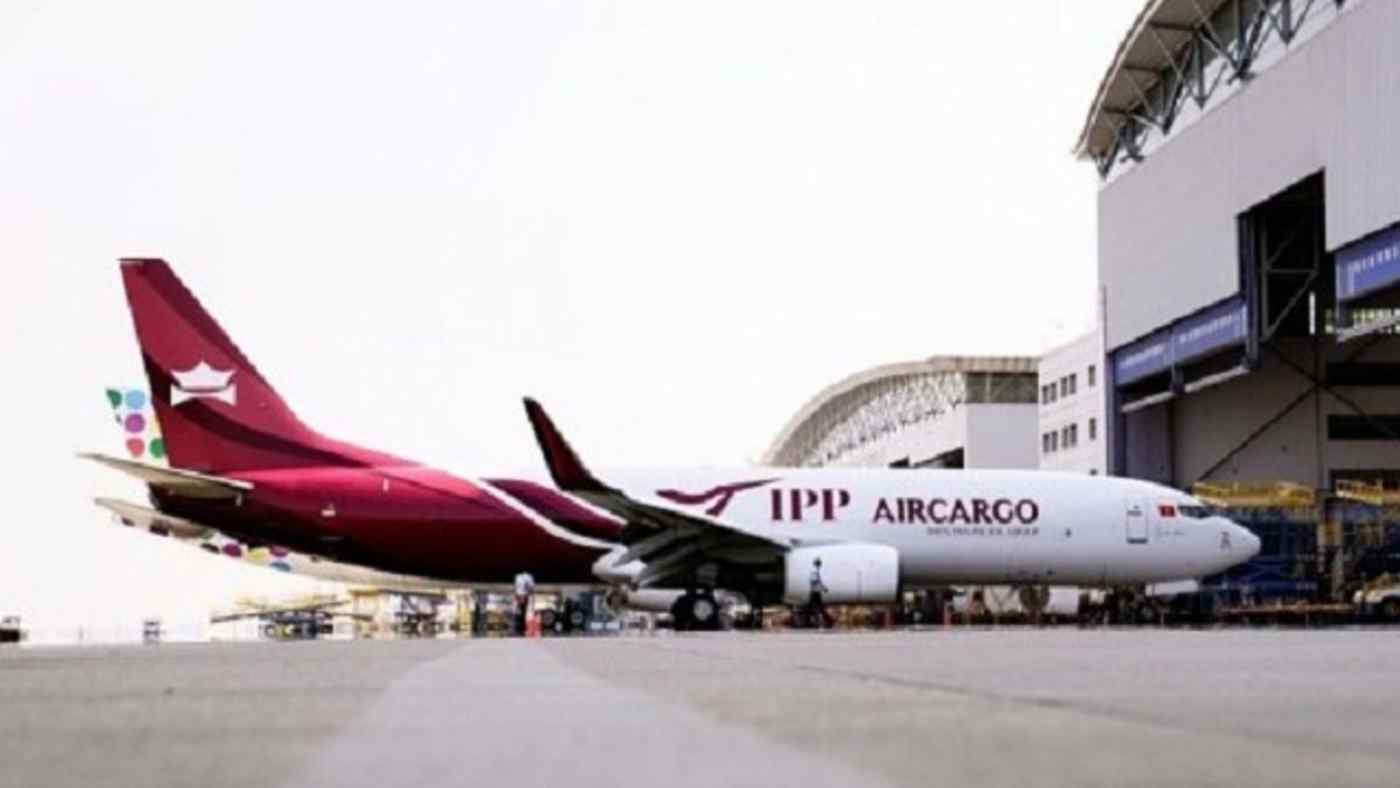 HANOI -- One of Vietnam's biggest conglomerates has given up on launching the nation's first domestically owned and operated cargo-only air carrier as signs of a global recession threaten to depress demand in the sector.