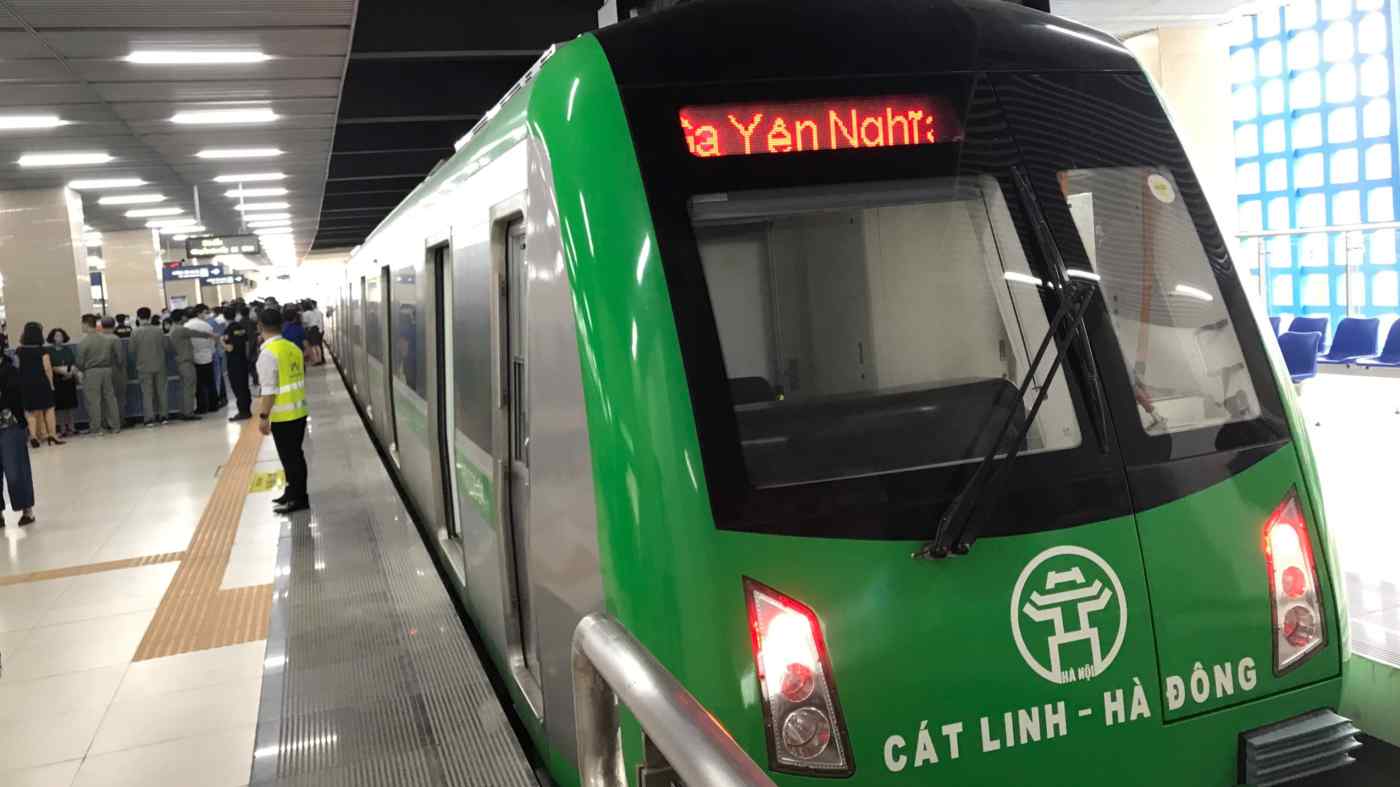 The Hanoi Metro Line 2A, construction on which started in 2011, is a 13 km, 12-station rail line between Cat Linh and Yen Nghia in central Hanoi. Vietnam paid for much of the project with official development assistance from China. China Railway Sixth Group, a subsidiary of China Railway Group, handled the line's engineering, procurement and construction.