ANA to restart service to Singapore and Bangkok in November 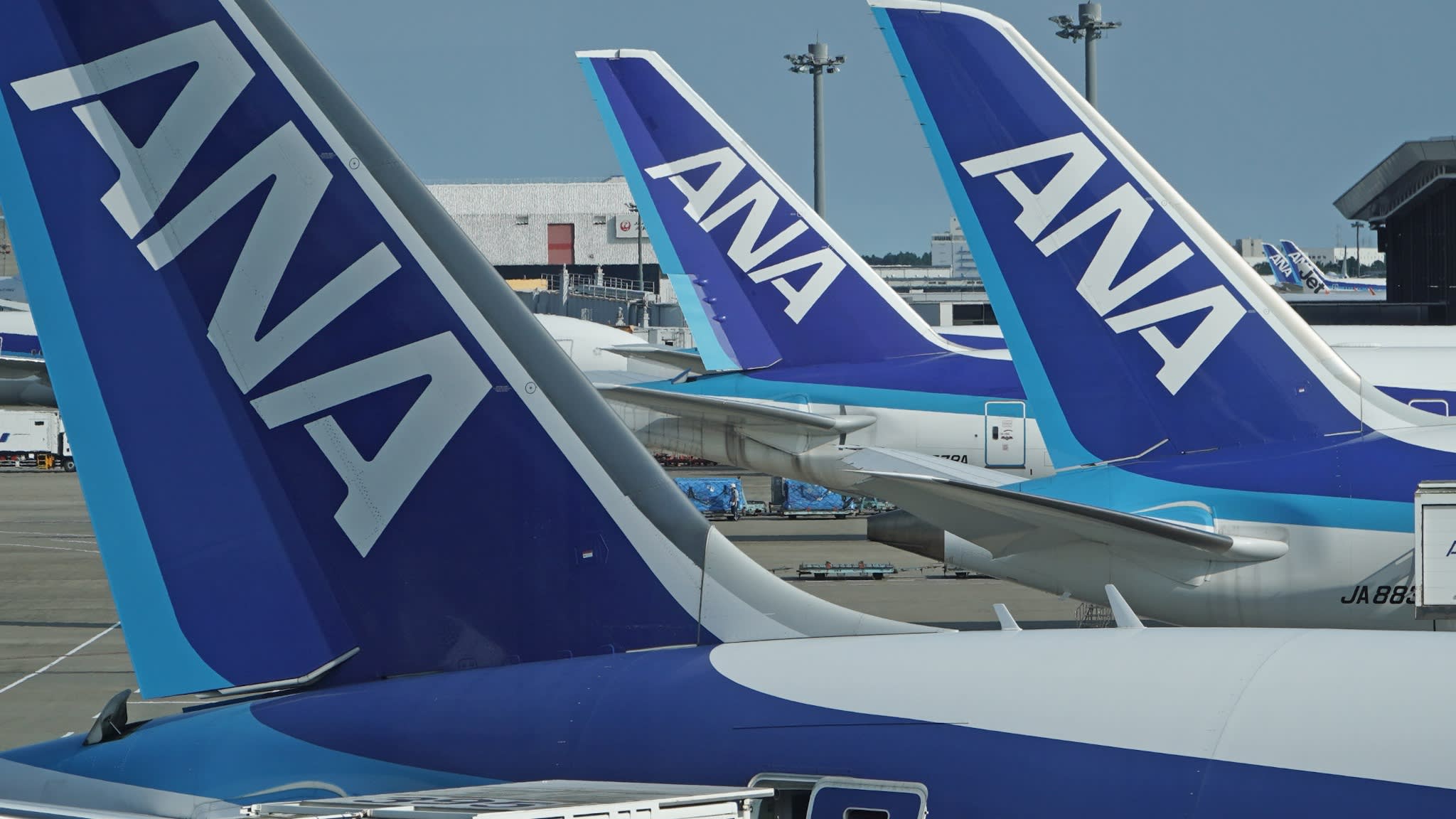 TOKYO -- All Nippon Airways will resume flights in November to and from Singapore and Bangkok as well as increase service on other international routes, according to a schedule released Monday, reflecting an expected rise in demand as coronavirus-related travel restrictions are loosened.

ANA anticipates increased demand on the Singapore route after the two countries agreed to reopen short-term business travel. Japan plans to gradually ease travel restrictions more broadly starting next month, allowing in foreign nationals with residence permits regardless of the country of origin.

Two flights between Haneda and Honolulu have been scheduled for November, in addition to the two being offered next month. All told, the carrier is reducing service by 4,604 flights in November compared with normal levels, fewer than the 4,811 to be cut in October.