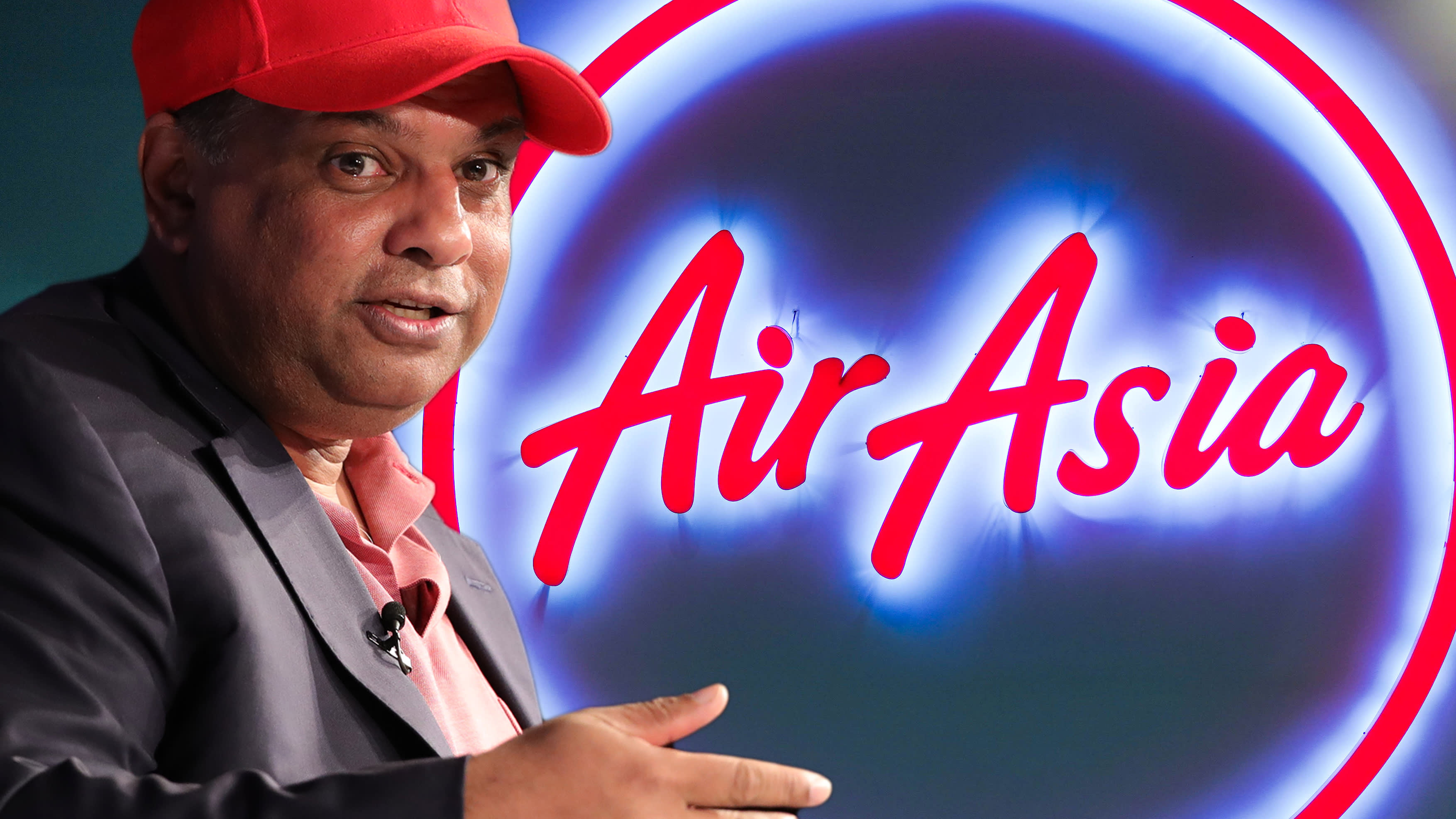 Speaking at a press conference in Kuala Lumpur, Fernandes said AirAsia would be forced to downsize further if borders remain closed for the medium term. "I hope not [to downsize] but there is a lot of other factors that we have to take into account, and we might be left with no other option," he said.

The airline has already cut some 30% of its total workforce this year, which stood at 20,000 as of January, with major reductions in cabin crew and back-end units of both AirAsia and its medium-haul affiliate AirAsia X. AirAsia Group operates through Malaysia, Thailand, Indonesia, Japan, India and the Philippines.

In a filing to the stock exchange on Wednesday, AirAsia X said it is facing severe cashflow issues and will seek assistance from creditors to restructure its borrowings. "In the short term the company will need to seek agreement with major creditors to restructure outstanding liabilities, which have accrued during the period since the start of the Covid-19 pandemic, in order to continue as a going concern," it stated.

AirAsia estimates that Southeast Asia's economies will remain closed for international travel until year-end, but Fernandes, speaking at the airline's central office in Kuala Lumpur, said national leaders "should be brave" and take a step forward to resume international travel. "It has to start somewhere, so let's carefully place one step ahead," he said.

For a start, Fernandes said countries with small daily infections should open borders for cross-border travel. According to him, the Malaysia-Thailand border should be opened in a similar way as the Malaysia-Singapore border was opened on Aug. 17 for essential travel.

"Thailand has less than 10 cases a day. Why can't Malaysia and Thailand have green-lane arrangements?" Fernandes asked. "I don't see Malaysians or Thais as a travel threat, given the stringent screening system we have in place," he said.

Vietnam, Cambodia and Laos should also open borders for international travel as they are deemed "green" countries -- largely safe from the deadly pandemic.

Despite making efforts to contain costs, AirAsia suffered heavy losses for the first six months of the year. Fernandes and the airline's co-founder Kamarudin Meranun have agreed to draw no salary for the medium term, while salaries for employees are slashed by up to 70%.

Employee benefits, which include free and discounted flights, bonuses, salary increases and incentives, have been put on hold, with only travel allowances and basic salaries paid.

Cumulatively for the first six months of the year, the airline's net loss stood at 1.8 billion ringgit, in contrast to 111.78 million ringgit net profit position it was in 2019.