State to install overseer due to 'illegal, dishonest and unethical' conduct 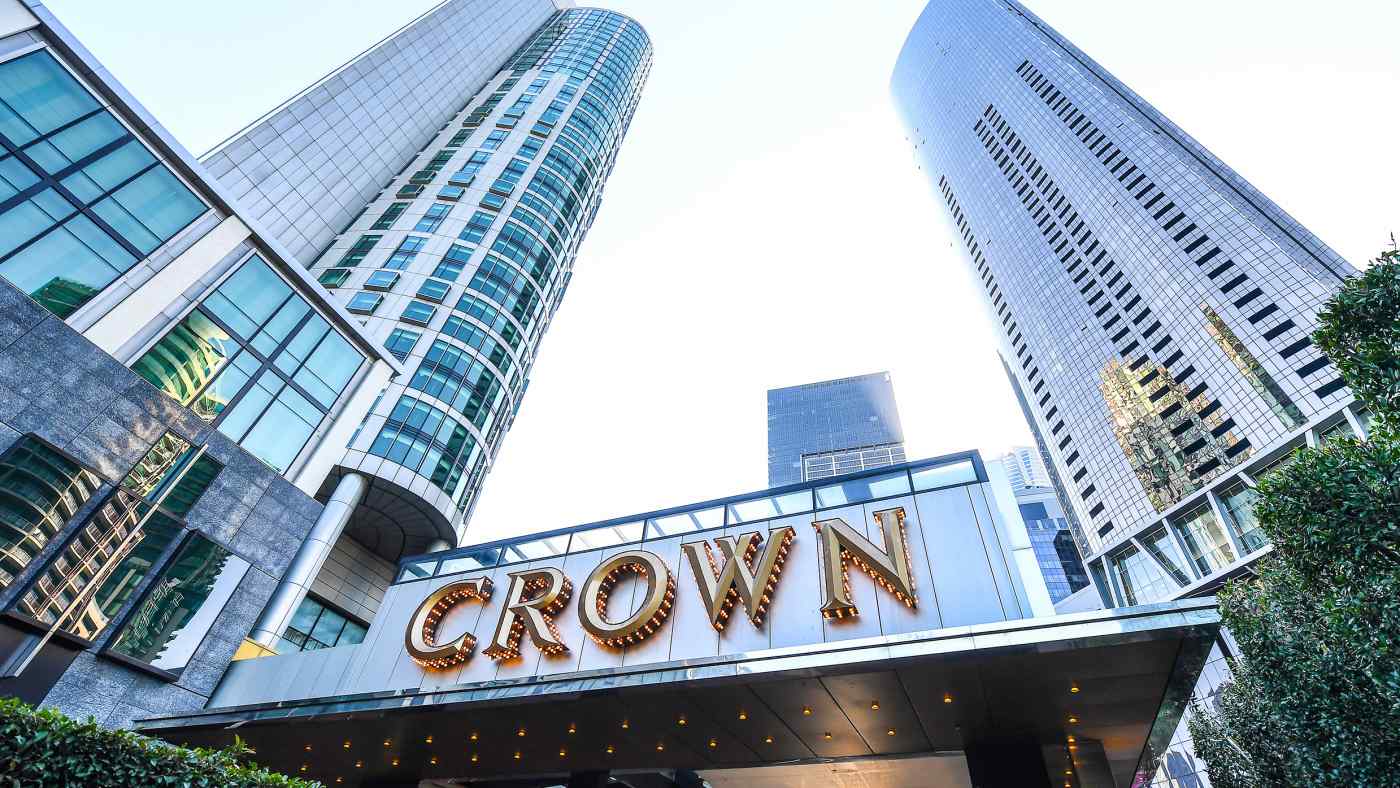 SYDNEY -- Australia's Crown Resorts will retain control of its flagship Melbourne casino despite an official state inquiry finding the company "unsuitable" as a licensed operator.

The inquiry, led by former judge Ray Finkelstein, concluded that Crown's conduct had been "illegal, dishonest, unethical and exploitative" and said the scale of the wrongdoing was so widespread and egregious that "no other finding was open."