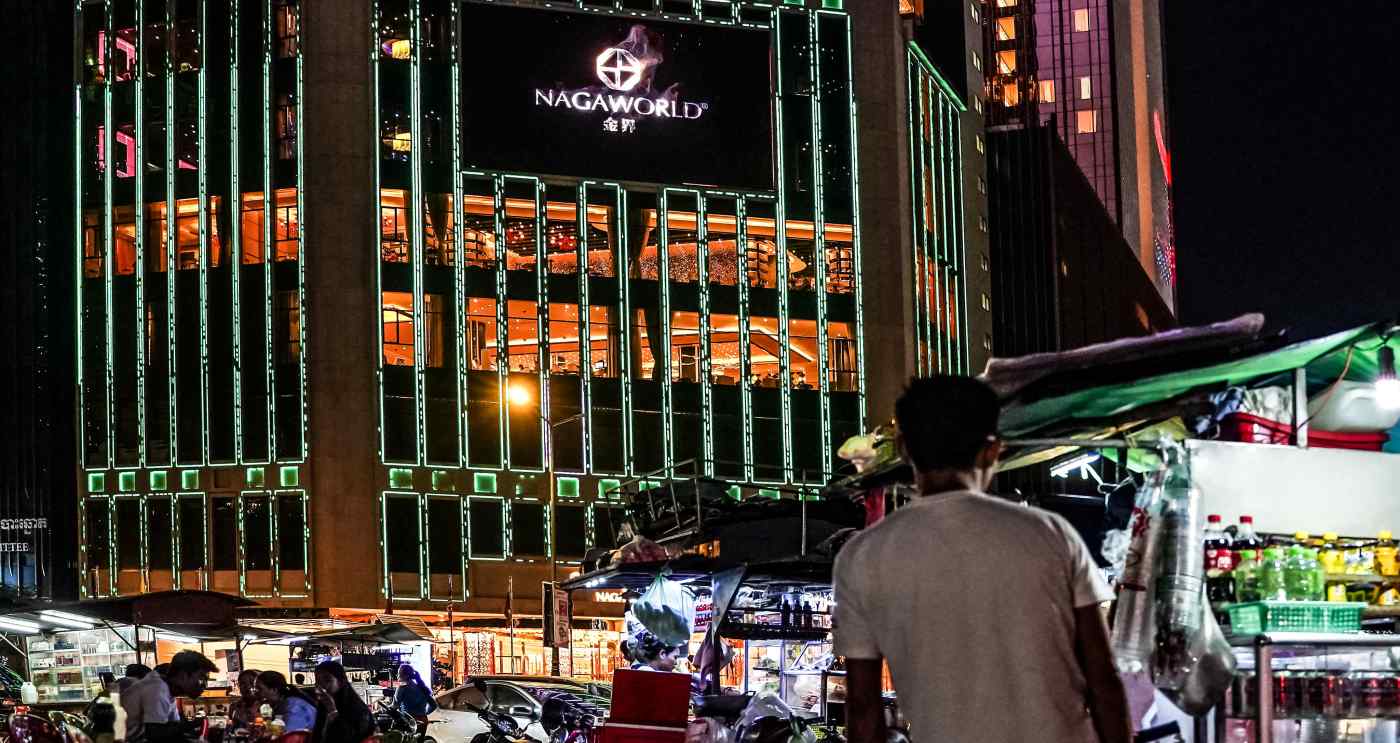 PHNOM PENH -- Cambodia will boast one of the world's lowest tax rates for casinos under a new law that the government says will create a "safe and sound" sector and help attract greater investment.

The Law on the Management of Commercial Gambling, enacted last month, establishes a 97-article legal framework that includes tax rates and license requirements, as well as a new regulatory body to oversee the industry. The law replaces a patchwork of legislation and ad hoc agreements that have hitherto governed casinos in the country.

Ministry of Economy and Finance official Ros Phearun told Nikkei Asia on Monday that the new regulations will provide for a "safe and sound" and "competitive" sector, and were tailored to attract more integrated commercial gambling developments rather than standalone casinos.

"We want all the activities together, for people to come not just for gambling but for entertainment. That's why we aim to encourage integrated resorts," he said.

Cambodia has 93 licensed casinos. Most are clustered around border towns and the coastal city of Sihanoukville and cater to foreign visitors, as locals are barred from gaming establishments.

Under the new law, integrated resorts and standalone casinos will both pay taxes based on gross gaming revenue, or GGR. The former, however, will pay a split rate of 4% for VIP players and 7% for mass customers, while the latter will pay a flat rate of 7%. Integrated resorts, moreover, will be eligible for licenses of up to 20 years, while licenses for casino-only establishments will be capped at five years.

Despite including one of the lowest tax rates in the world, however, experts say the new regulations are unlikely to reshape Cambodia's gambling sector anytime soon.

This is largely because the new rules allow existing agreements to remain in place until they expire, a clause sure to benefit Hong Kong-listed NagaCorp, the country's biggest casino operator -- and one of the world's most profitable.

Under a longstanding agreement with the government, Naga has exclusive rights to operate in and around Phnom Penh until 2045. With a license extending until 2065, the company is currently building a $3 billion addition to its NagaWorld complex in the capital.

Naga had previously also had a direct arrangement with the government governing its tax contributions, the criteria of which was not public. Last year, it logged $551 million in profit and paid $30.3 million in tax, for an effective tax rate of 5.5%.

It will now fall under the new system which, if applied to the company's 2019 earnings, would have generated a tax bill of about $102 million -- equivalent to about 19% on profits.

Cambodia's corporate tax rate for medium and large businesses is 20%.

The company, majority-owned by Malaysian billionaire CEO Chen Lip Keong, did not respond to a request for comment. However its chairman Tim McNally told industry website GGRAsia that the new tax rate was "reasonable."

Phearun of the economy ministry said the government expects the new rate will double its tax revenue from casinos, which was about $100 million last year.

It may take longer for the broader impacts of the law to be felt.

"The country doesn't have the resources to enforce [the law] and corruption is endemic," he said. "Continuing a monopoly for Naga will continue to stunt any growth potential."

Much of how the regulations are enforced will fall to the Commercial Gambling Committee of Cambodia, the regulatory body established by the new law.

The 11-person committee, led by the minister of economy and finance, includes representatives from several ministries and the police. It will control gaming policies, compliance and licensing, including that of junket operators bringing high rollers to casinos in the country.

Lorien Pilling, director at Global Betting and Gaming Consultants, said the law provided "comfort and advantage" to incumbents and set a "very competitive" tax rate but looked unlikely to radically change the landscape.

"Local citizens will remain barred from entering gambling venues, which means the market is still driven by international gamblers," he said. "Wagering on sports will remain restricted to casino venues and there is no mention of any online gaming licenses."

The latter point could turn out to be particularly important. It was online gambling that fueled an explosion of casino and property development in Sihanoukville in recent years, with the coastal city serving as a hub for Chinese-run web operators targeting players in China.

That abruptly ended after Prime Minister Hun Sen in August 2019 announced a ban on online gambling, a decision that came into effect in January and is widely seen as the result of pressure from Beijing.

Phearun said the fact that the new law did not mention online gambling meant the government could revisit the ban in the future.