TOKYO -- China's Trip.com Group has created a $500 million fund to help airlines, hotels and other partners rebound from the coronavirus pandemic, as the online travel group aims to spur an international tourism revival to echo signs of recovery in its home market.

Jane Sun, CEO of the group, told the Nikkei Asian Review in a recent interview that new ways of engaging with customers and promoting products could help restore confidence, though some industry experts expect that travel demand will remain low even after the virus subsides, and that recovery in the sector will be slow.

"As the industry leader, we always need to focus the industry in a way that gives confidence to our partners as well as consumers," Sun said. "So we are very innovative in terms of new methods to reach out to consumers [and] new products. These have been very positive."

Trip.com said the massive fund is part of its Travel On initiative, which launched on Monday. The money will be used to bolster the cash flow of global partners by reducing or waiving some commissions, as well as providing loans and advertising.

The fund initially launched in March with $140 million, but has been increased to half a billion dollars.

The company is also offering discounts of up to 60% for travel products, including deals where viewers can buy package tours to destinations featured in promotional events livestreamed via social media. Travelers will have more flexibility in canceling for free and changing itineraries.

Helping suppliers around the world is indispensable to Trip.com, which gains commissions from selling travel and tour packages comprised of transportation, accommodations and local tours. It has more than 400 million users.

A similar revival plan was launched in March targeting travelers in China, where the company operates under the Ctrip brand. "We saw in our customers [that] demand was very strong, because people have been locked down for a long, long time," Sun said. The company saw an 80% recovery in the number of bookings for Chinese domestic travel.

"When talking with hotel owners worldwide, I found occupancy rates were even much lower than in China. So whatever works in China, in theory, should work worldwide," she added. 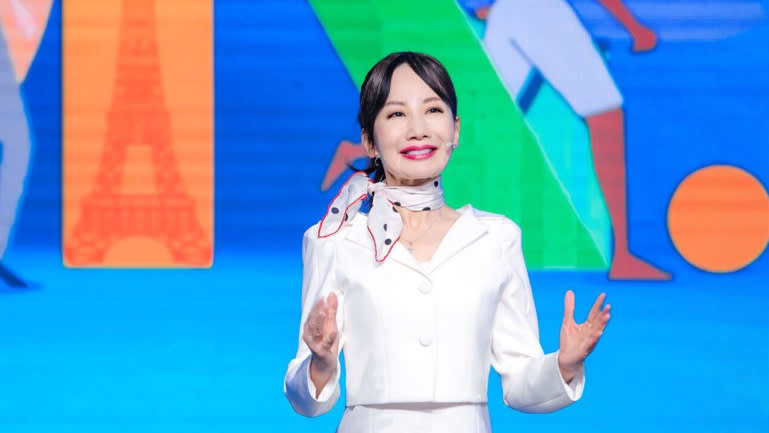 CEO Sun is "optimistic" about future demand, saying many people are considering travel before the end of the year. (Photo courtesy of Trip.com)

Sun said travel demand was also picking up in some Asian countries that "demonstrated their ability to contain the virus," such as South Korea, Japan and Thailand.

However, big questions hang over wider air travel. Some Asian countries have opened borders to one another through "travel bubbles" -- agreements between nations that have contained the virus -- but have prioritized business travelers over tourists.

"Looking at air in particular, the future that shapes the recovery is still not clear," Steve Saxon, partner at McKinsey, told a conference held by the Hong Kong Tourism Board on Wednesday. He estimates that international travel will return to 2019-levels only in 2022.

"Every country we survey shows that the majority of people are expecting to be traveling less after COVID-19," Saxon said, citing fear of infection and the bleak economy.

Roughly 90% of China's domestic flights are operating normally again, and the country's domestic market is considered to be a big beneficiary of spending redirected from international travel. Saxon estimates that an additional $238 billion will be poured into the market. But based on surveys in April and May, many Chinese are still wary of even short-haul domestic trips. "The recovery is slower than people were expecting," he said.

The International Air Transport Association estimated in May that it would take until 2022 for domestic flight worldwide to return to 2019-levels in terms of distance flown by passengers, and until 2024 for international flight to reach the same point.

Asked about IATA's forecast, Sun told Nikkei that she is "more optimistic." According to the company's joint survey with Google, about half of respondents said they would consider taking their next trip before yearend.

Sun said she hoped scientists would find a vaccine and cure for the virus. "Once people feel they're immune from the disease, I don't think they'll be too concerned," she said. "And now it's the best time. Everything is so cheap and there are few tourists."