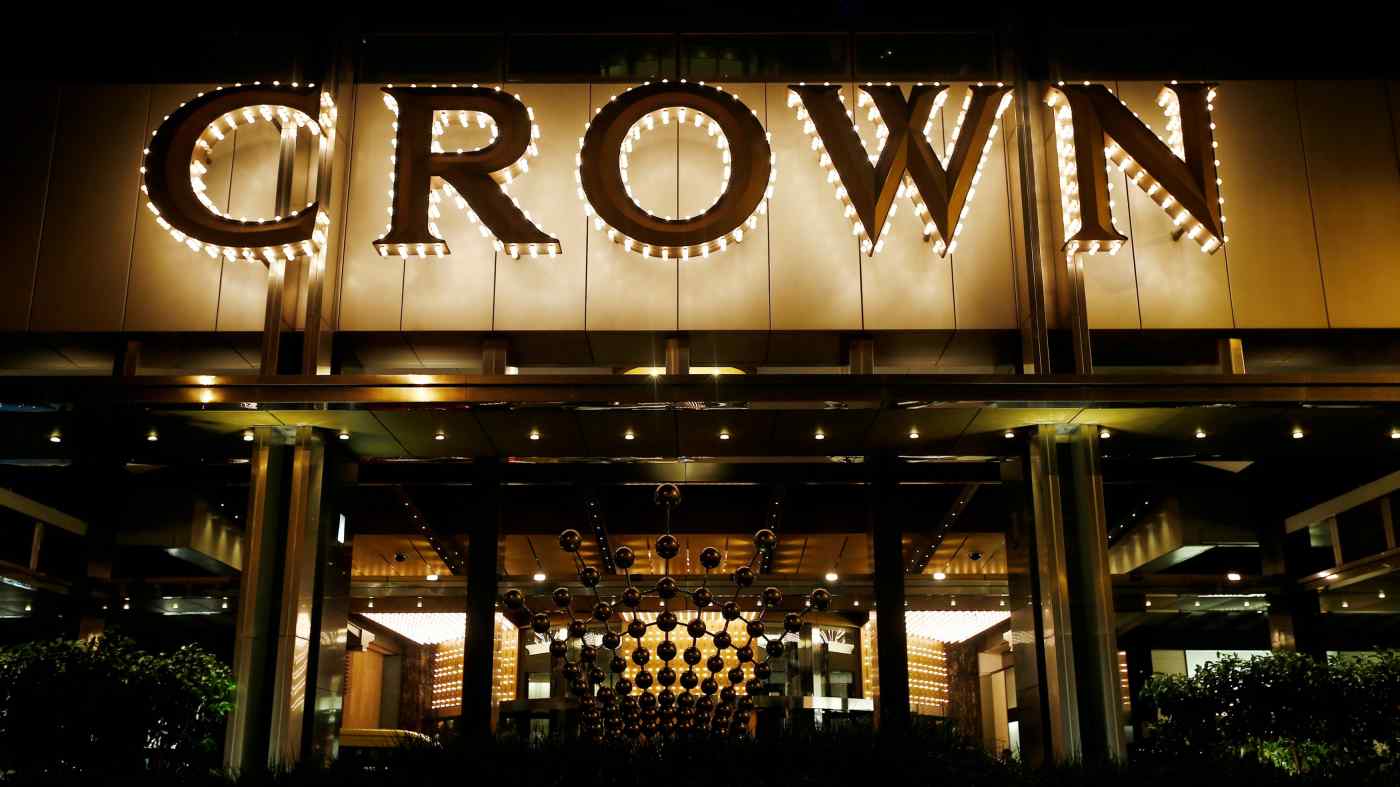 The indicative proposal comes as casinos and gaming operators around the world have seen values plunge as coronavirus lockdowns battered earnings, putting them on the radar of cashed-up investment firms.

Crown has suffered more than most after a year-long regulatory inquiry aired allegations of money laundering and governance failures at the company, leading to the loss of its gambling licence for its new A$2.2 billion Sydney casino last month.

Since then, top executives including its chief executive resigned, paving the way for Crown to repair its reputation and regain its licence with ex-federal communications minister and Chairman Helen Coonan at the helm of the overhaul.

Its shares jumped to A$11.750 following news of the proposal on Monday, their highest in a year. The stock fell nearly 20% in 2020 as the inquiry exposed major flaws in the company's governance.

Blackstone currently has a 10% stake in Crown which it bought from Macau's Melco Resorts & Entertainment in April last year at just A$8.15 per share, and is the second-largest holder after billionaire founder James Packer.

The company's board had not yet formed a view on the offer, which was subject to conditions including due diligence, arranging debt finance and Blackstone receiving gambling approvals to allow it to operate Crown's Sydney, Melbourne and Perth licences, the company said in a statement.

Blackstone most recently acquired the Bellagio in Las Vegas for $4.25 billion, and also owns a casino resort called "The Cosmopolitan" in Las Vegas and Spanish gaming hall operator Cirsa.