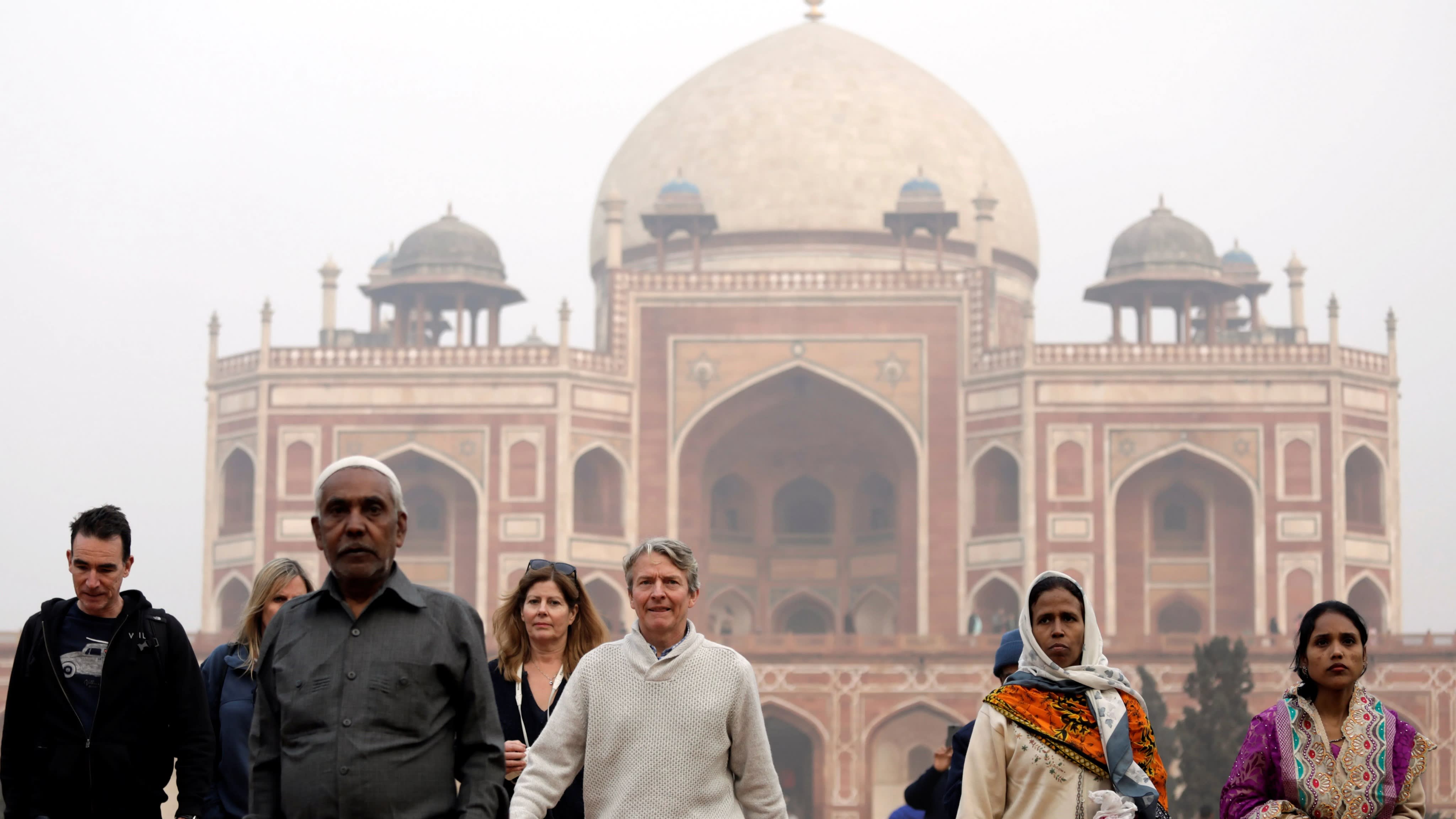 SINGAPORE -- Government efforts to promote India as a tourist destination seem to be paying off as Delhi and Mumbai climbed up the rankings in a report that lists cities based on the number of visitors each year.

In the report released on Tuesday by Euromonitor International, a U.K.-based global market research company, Delhi and Mumbai rose by three places and one place in the ranking, to the eighth and 13th positions in 2019, respectively.

India’s tourism sector has long been hampered by the difficulty of getting around within the country. The number of inbound arrivals has been relatively low, with visitor arrivals totaling 10.5 million in 2018, according to government data. This compares to 38 million arrivals in Thailand and 25 million in Malaysia last year.

But India has a high potential for tourism, the report says.

"India is one of the strongest emerging destinations in Asia due to its strong cultural resources [like the Taj Mahal mausoleum in Agra], diversity of experiences and price competitiveness," Euromonitor Senior Analyst Rabia Yasmeen wrote in the report.

Yasmeen pointed out that Delhi is rapidly developing its tourism infrastructure and focusing on offering luxury, medical, sports and cultural tourism. "With health and wellness tourism on the rise, India has gained noteworthy attention for its yoga retreats and Ayurveda practices," she wrote.

According to Euromonitor, Asian cities accounted for six of the top 10 destinations, backed by an increasing Chinese outbound market, as well as rising income levels and a greater number of younger travelers.

Hong Kong remained the No. 1 destination this year, but visitor arrivals to the territory, including those from mainland China, are forecast to decline 9% to 26.7 million due to the ongoing protests.