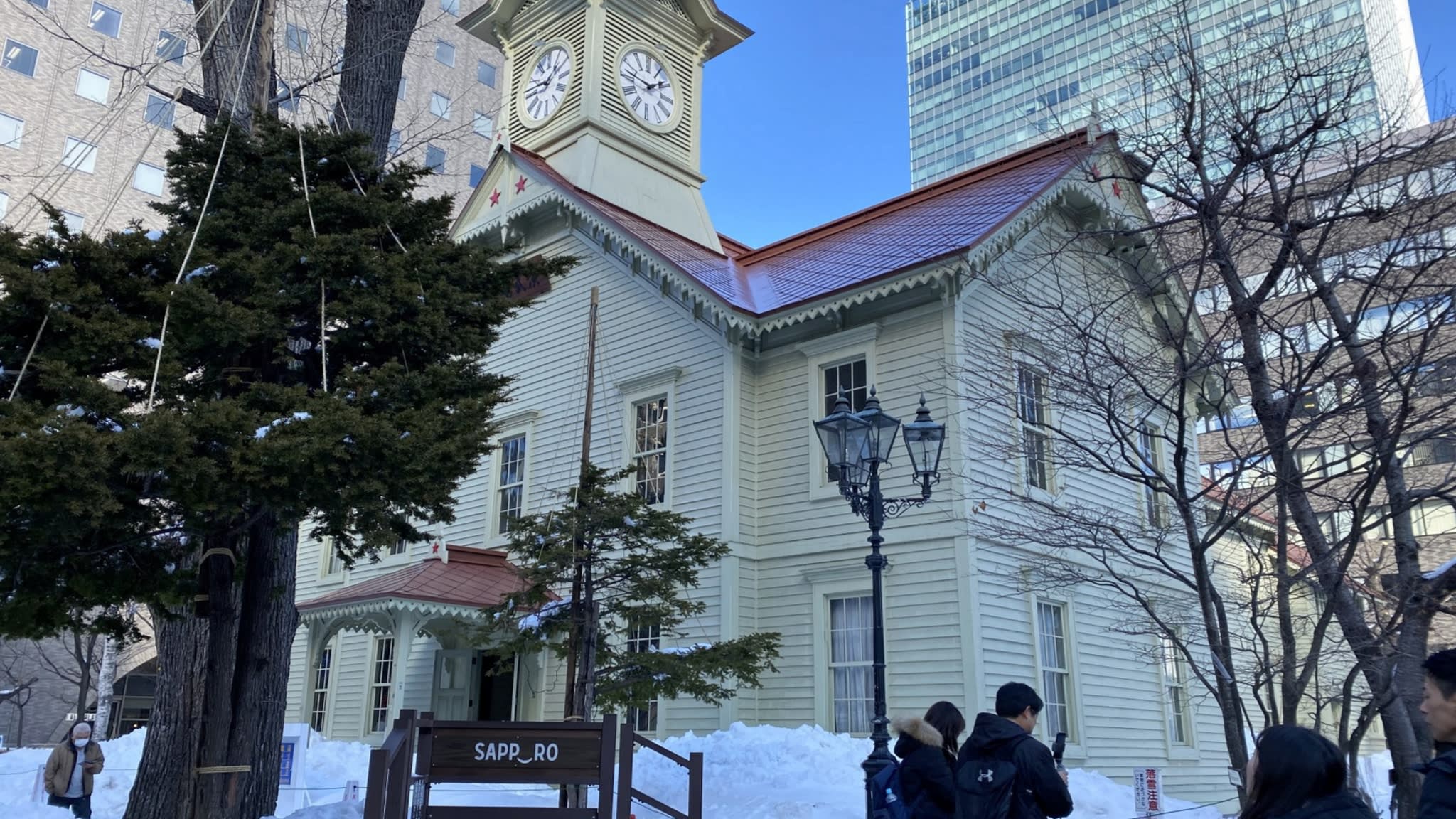 HAKODATE/SAPPORO, Japan -- As the coronavirus outbreak drives guests away from Japan's tourist hot spots, some hotels have begun offering rooms for as little as $20 in a desperate attempt to keep doors open.

Hakodate in Japan's northernmost main island of Hokkaido is a popular spot for Japanese and foreign tourists alike. But these days, its iconic shopping complex in old, brick warehouses and its famous morning market feel deserted.

Goryokaku Tower, which offers great views of its namesake star-shaped fort, is still open to the public so the few tourists who do come do not go home disappointed. But the city has taken a serious blow to its economy.

The price of a room can often run in the hundreds of dollars, but hotels are now offering rooms for $20 or $30 a night even over three-day weekends, or are closing. Toho Resort will suspend operations at its hot spring inn in Hakodate until April 24.

Hakodate received 5.26 million tourists in fiscal 2018, up from 4.1 million in fiscal 2011. But the coronavirus outbreak is squeezing traffic from elsewhere in Japan and from abroad, in addition to locals staying home after the Hokkaido governor declared a state of emergency.

"If the outbreak is not contained after the long holidays, we could see delays or cancellations of plans for new hotels," a local hotel operator said. The Golden Week holiday in May is one of Japan's peak times for travel.

Hokkaido aims to boost the number of foreign visitors to 5 million. With the coronavirus, tourist spending on the island is expected to have taken a 200 billion yen ($1.9 billion) hit in the January-June half alone.

Japan overall saw a record 31.88 million foreign visitors in 2019. Tourist spending has more than quadrupled since 2010 to about 4.8 trillion yen, more than total exports of electronic parts. But that boom has not truly strengthened regional economies.

Foreign tourists were considered a driver for Japan's regional economies, which are suffering from a shrinking population. The Japanese government had been aiming for 40 million annual visitors by 2020. "If the impact of the coronavirus persists, the figure could actually be closer to 10 million," a government source said.