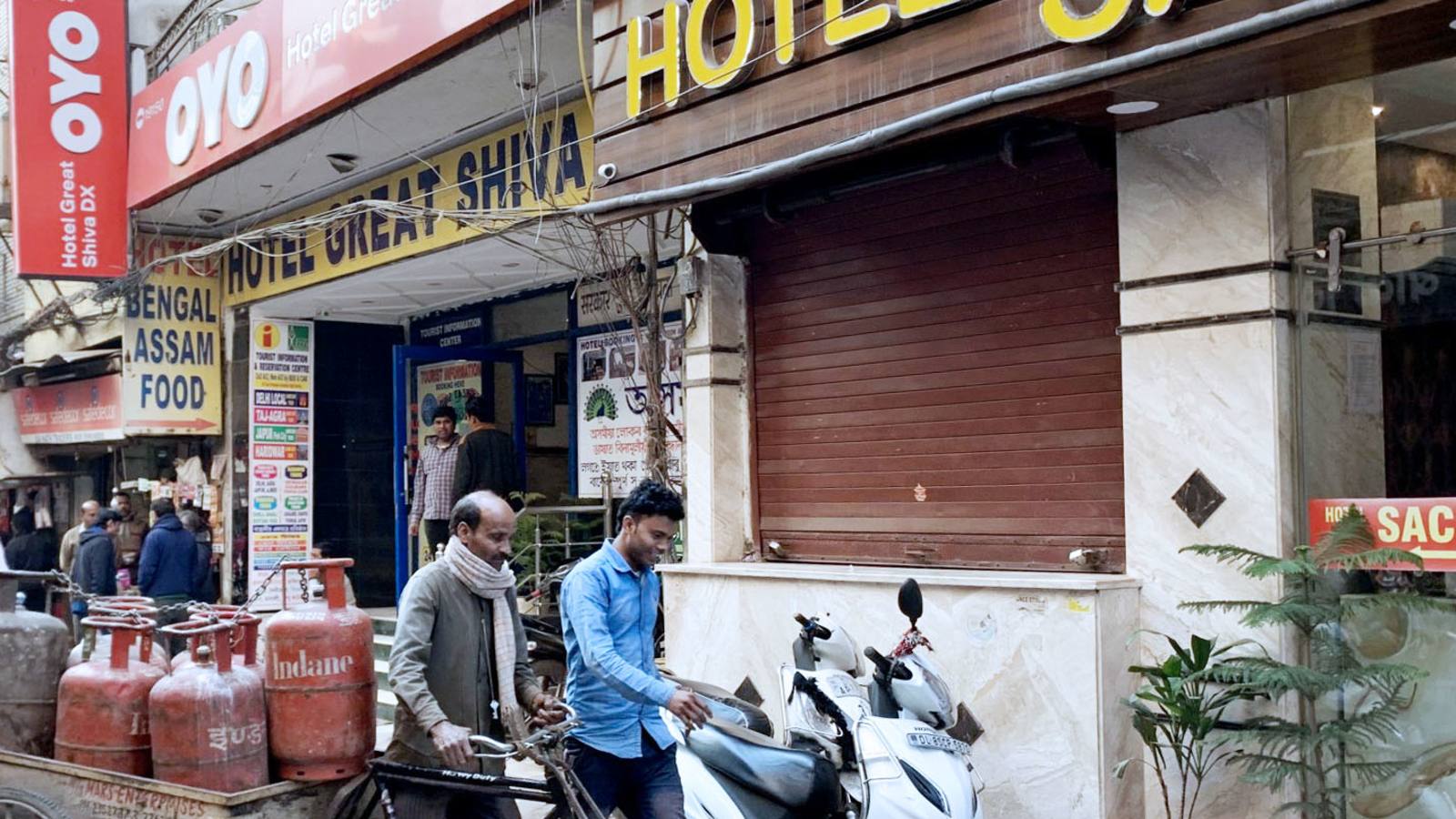 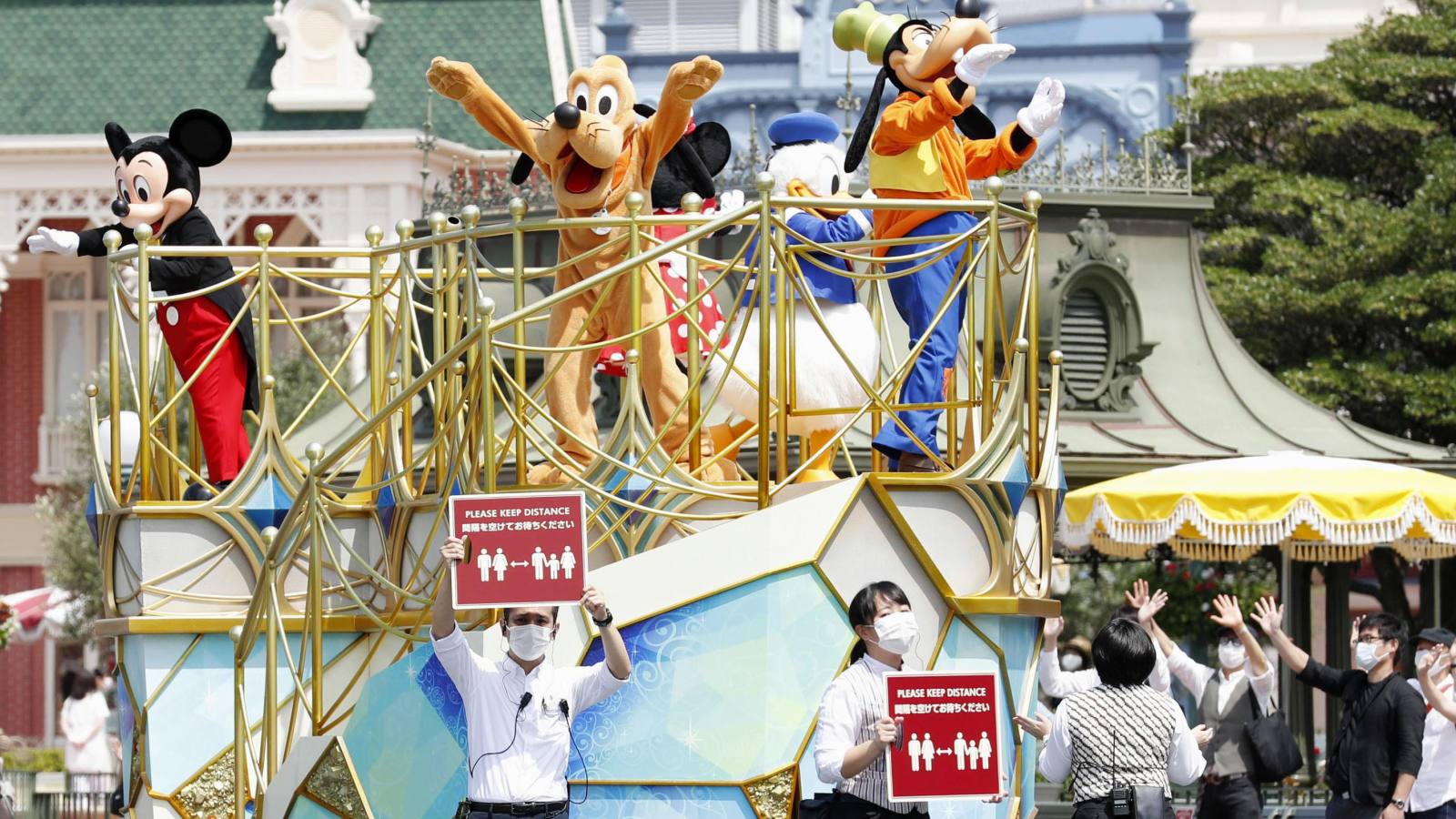 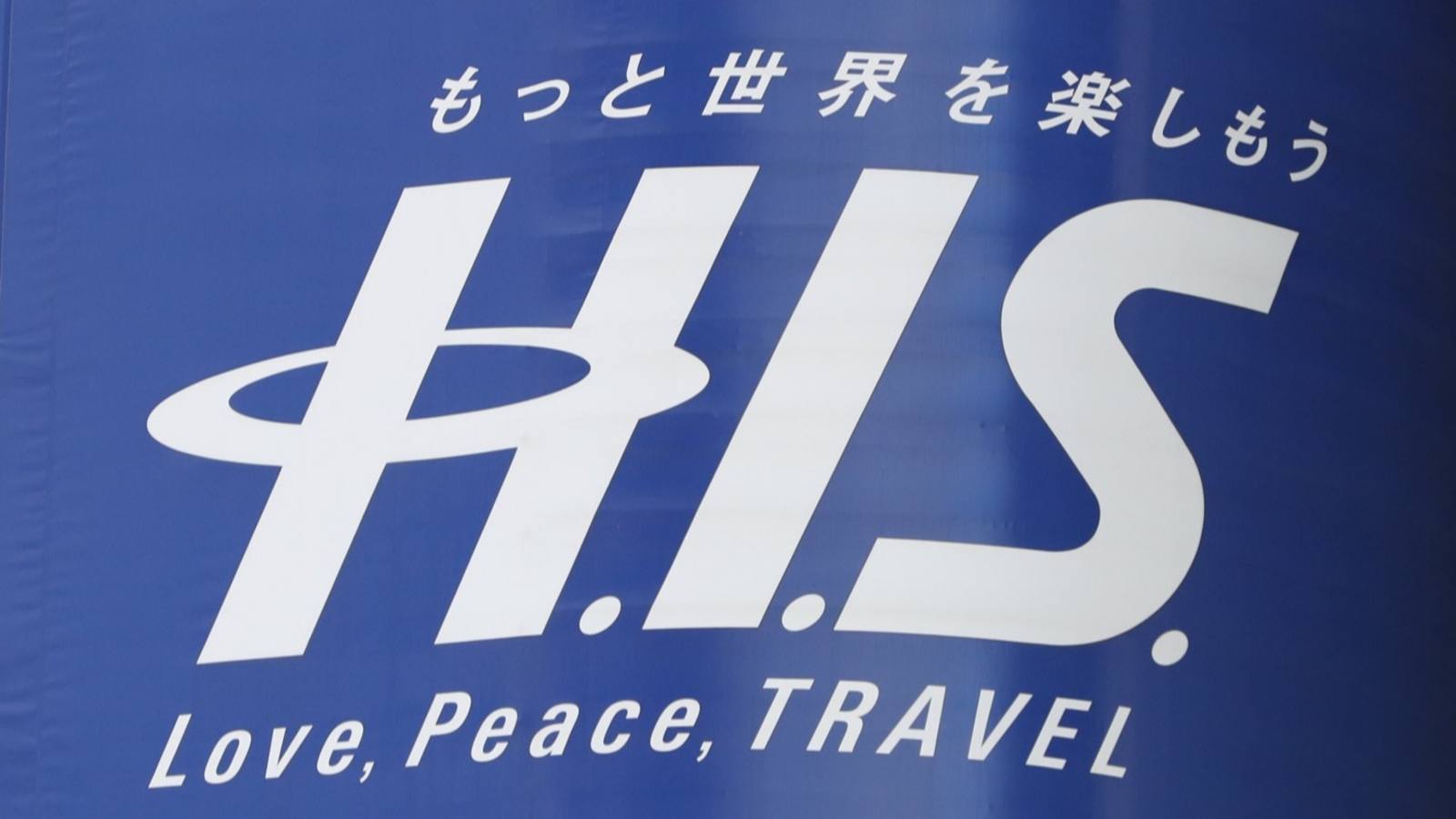 HANOI -- Next month's Vietnam Grand Prix 2020, slated to be the first Formula One auto racing event in the Southeast Asian nation, has been postponed owing to the coronavirus outbreak.

The decision, announced Friday by Vingroup subsidiary Grand Prix Vietnam, follows the cancellation of this weekend's round one race in Australia. One of U.K.-based McLaren's team members tested positive for the new coronavirus and decided to withdraw from the race on Thursday.

The postponement deals a blow to the city of Hanoi and the Vietnamese government, which saw the race as a way to promote the country's ambitious plans to build up its auto industry. No rescheduled date has been set, and local media described the decision as a de facto cancellation.

Vingroup, Vietnam's largest conglomerate, will also take a hit as the event's main local sponsor. The group launched its auto manufacturing business in 2018, investing more than 31 trillion dong ($1.3 billion) as of the first quarter of 2019 in a factory complex in Haiphong.

Organizers had been uncertain whether the event could go on as scheduled amid tightening global travel restrictions. Vietnam has imposed quarantines on all arrivals from China, South Korea, Iran and Italy, and is considering taking tougher measures to stop the spread of the virus, which has quickened since March 6.

Last week, a Vingroup representative told the Nikkei Asian Review that the racetrack for the Vietnam Grand Prix had been completed. Hanoi authorities had considered holding the event without spectators.

Vingroup CEO Nguyen Viet Quang has said the Vietnam Grand Prix 2020 would help promote the VinFast auto brand to billions of spectators through live television broadcasts and other media exposure.

The group had sold about 17,000 VinFast autos as of mid-January of this year. VinFast could sell as many as 30,000 autos in 2020, according to estimates by Ban Viet Securities. Vingroup plans to export cars not only to neighboring countries but also to Russia and the U.S.

Vingroup has not revealed plans for spending on F1 events, but local observers said it could pay more than $1 billion for the right to hold the event annually in Vietnam based on a 10-year contract signed in 2018, as well as building facilities. Investment for this April's first event was estimated at $150 million, according to a source.

Hanoi leaders told local reporters that about 100,000 international visitors were scheduled to attend the event in April as of March 10. The race was expected to draw about 30,000 local spectators.