Withdrawal of US operators points to dimmer prospects for gambling market 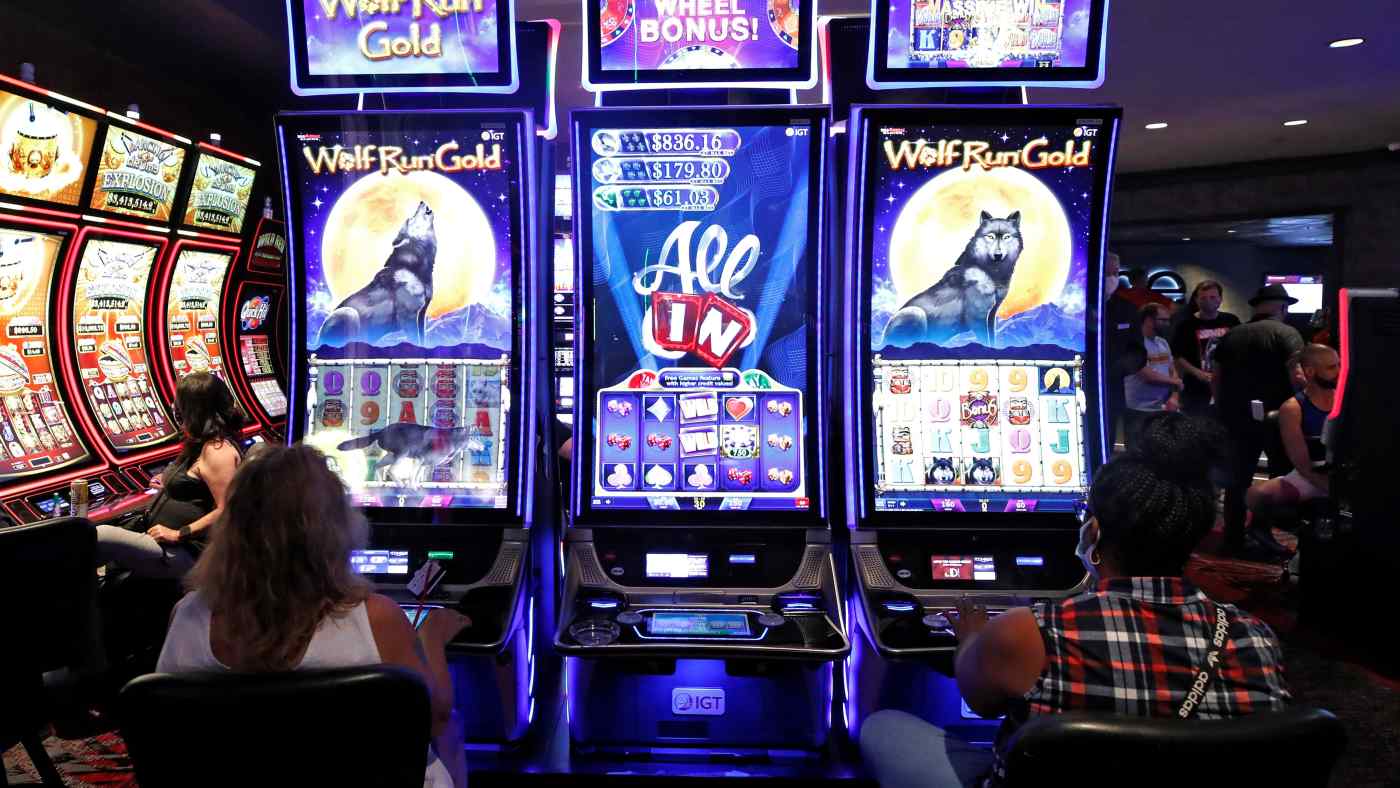 TOKYO -- Multiple foreign casino operators are canceling or putting on hold plans to enter Japan, moves that underscore grimmer prospects for a market that many industry insiders once thought might become the world's No. 2 casino destination after Macao.

Big players, in their latest earnings calls, blamed uncertainty in Japan's regulatory environment, including high taxes and onerous requirements for proposed resort sites. The guidelines on resorts were supposed to be out by January but have yet to be published.

The COVID-19 pandemic has been a body blow to operators' existing resorts and may have dissuaded some from betting on Japan. This is a far cry from earlier, when big gambling concerns said they were ready to spend $10 billion on casinos in the country. A fresh arrest this month over alleged witness tampering by a former lawmaker in a bribery case involving a Chinese casino developer has further clouded the outlook for casino gambling in Japan.

Prime Minister Shinzo Abe, who has been a promoter of such resorts, announced Friday that he will step down due to health concerns.

"The regulations that were promulgated by the Japanese government that went through the Diet (parliament) were not conducive to attracting the kind of investment that it requires," Sheldon Adelson, chairman and CEO of Las Vegas Sands, told analysts in July.

Adelson blasted the government's plan to impose withholding taxes on foreign visitors' winnings, which the Finance Ministry has proposed, saying Japan would "never attract one foreigner," if such rules were imposed. He complained about the country's high construction costs and said: "There was no assurance that [the government] won't raise the taxes from there," he said, including a 30% gaming tax that has already been approved. People gamble at a casino in Macao: Operators are having second thoughts about entering Japan, which some had hoped would be the world's No. 2 gambling destination, behind Macao.   © AP

Sands was considered a front-runner for a casino license in Japan, having spent nearly two decades negotiating with local regulators. The pullout, announced in a May statement, surprised stakeholders but Sands said the proposed framework for so-called integrated resorts made its goals in the country "unreachable."

Japan legalized casinos in 2018, hoping to give the tourism industry a boost. It aimed to have its first integrated resort -- which combine hotels, casinos, entertainment complexes and conference centers -- up and running by the late 2020s.

Another U.S. operator, Wynn Resorts, which, like Sands, was bidding to build a resort in Yokohama, southwest of Tokyo, confirmed in an earnings call earlier this month that it has closed its office in the city and is no longer looking at opportunities in Japan.

MGM Resorts International, which has partnered with Japan's Orix and is the only bidder for a planned resort in Osaka, said in July that it will take a minority stake of 40% to 45% in the consortium developing the resort. "We will only make this investment ... if we think it's going to pay the kind of returns that we need to meet our expectations," said Bill Hornbuckle, MGM's new chief executive.

The cooling of operators' enthusiasm reflects growing doubts about Japan as a market. The government's basic guidelines on site selection, which form the basis of local authorities' bidding procedures, were initially promised in January but are still being finalized. The bribery scandal and the new coronavirus outbreak slowed the process.

Despite that delay, local authorities are still required to select an operator and submit the name to the central government by next July. These finalists will then take part in bidding on sites for up to three resorts. Local governments and casino operators now regard that time frame as unrealistic, according to Takashi Kiso, CEO of the International Casino Institute, a consultancy. 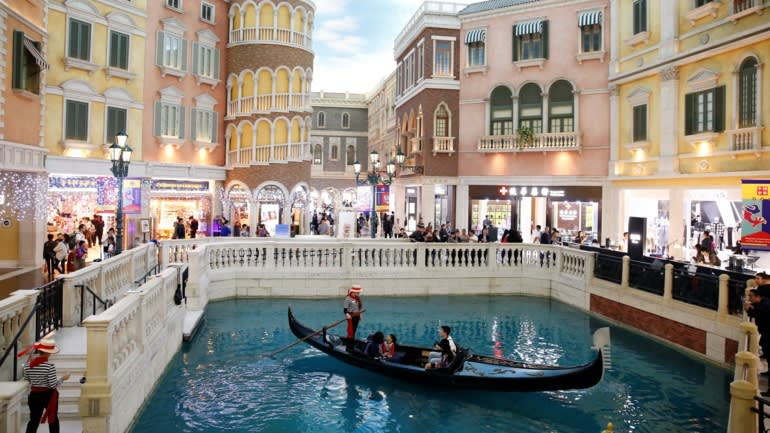 People ride a gondola at a shopping mall attached to a casino and hotel in Macao. Japan hopes such "integrated resort" will pull in tourists, particularly from abroad.   © Reuters

"It is important [for Japan] to realize that operators might not invest if we put too many expectations on them," and remain deaf to their needs, said Ayako Nakayama, CEO of the Japan IR Association, a group that promotes the gambling industry.

In a recent survey, the association found that while most respondents involved in resort projects in Japan remain interested in making investments, many feel that the "legal and regulatory requirements" are an obstacle.

In contrast to the U.S. gaming companies, some players from Asia are still eager to enter the Japanese market. "We continue to believe that Japan represents the best new integrated resort development opportunity outside of Macao," Hong Kong-based Melco Resorts & Entertainment Chairman and CEO Lawrence Ho said on Aug. 20, while acknowledging that "a number of our global competitors have abandoned their efforts in Japan."

Another Hong Kong-based casino operator, Galaxy Entertainment Group, also said earlier this month that it is pushing ahead with its project in Japan: While "the Japan[ese] government might take time to focus on handling the COVID-19 pandemic, it will not affect our long-term expansion plans in Japan," the company said.

MGM's partner Orix remains bullish. "It is, in general, a promising business," said Hitomaro Yano, executive officer and treasurer of the company, earlier in August. According to the company's midterm capital spending plan, 650 billion yen ($6.1 billion) out of its 2 trillion yen budget has been set aside for the integrated resort business as it targets the proposed Osaka resort.

The bids in Japan are expected to go ahead with the remaining candidates. But the government's basic guidelines "should be discussed from scratch, reflecting emerging needs in the wake of the pandemic," argued Kiso, such as the requirement for big conference spaces in the draft guidelines.

"Every international meeting is shifting online, and that habit won't change much even after vaccines have been developed. The current requirement, which focuses on luring huge numbers of guests, doesn't fit the post-COVID era," Kiso said.