Observers see repercussions for company properties in Melbourne and Perth 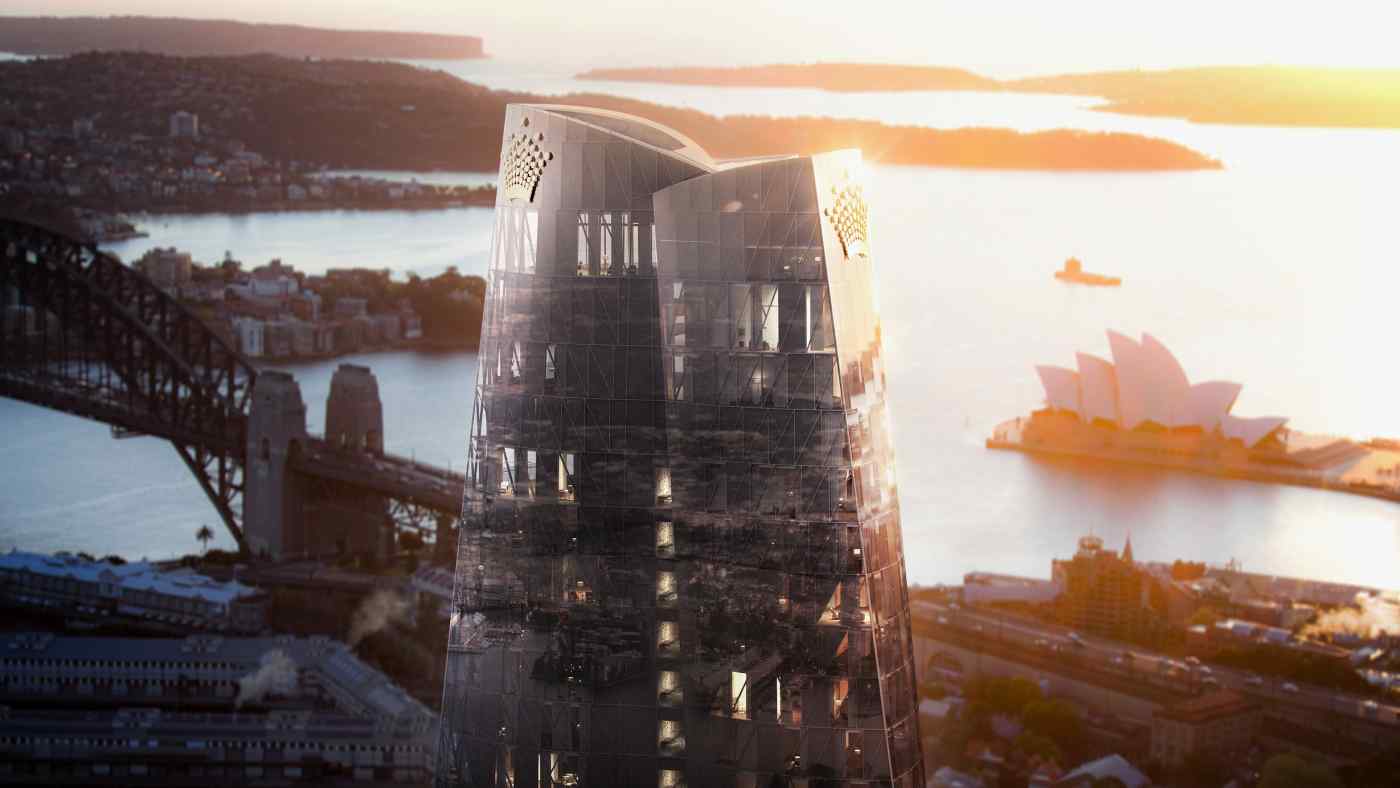 The New South Wales Independent Liquor and Gaming Authority will begin discussing the implications of the inquiry's findings for the future of the Crown Sydney on Feb. 12. (Courtesy Crown Resorts)
PRASHANT MEHRA, Contributing writerFebruary 9, 2021 15:47 JSTUpdated on February 9, 2021 19:55 JST | Australia
CopyCopied

SYDNEY -- Crown Resorts' hopes of opening the casino in its $1.69 billion skyscraper hotel in Sydney have been thrown into doubt after an inquiry concluded the company is "not suitable" to hold a gaming license.

The finding by Patricia Bergin, former chief justice of the New South Wales Supreme Court, that Crown's casinos in Melbourne and Perth were used for money laundering for a number of years will now go to the state's Independent Liquor and Gaming Authority for further action.