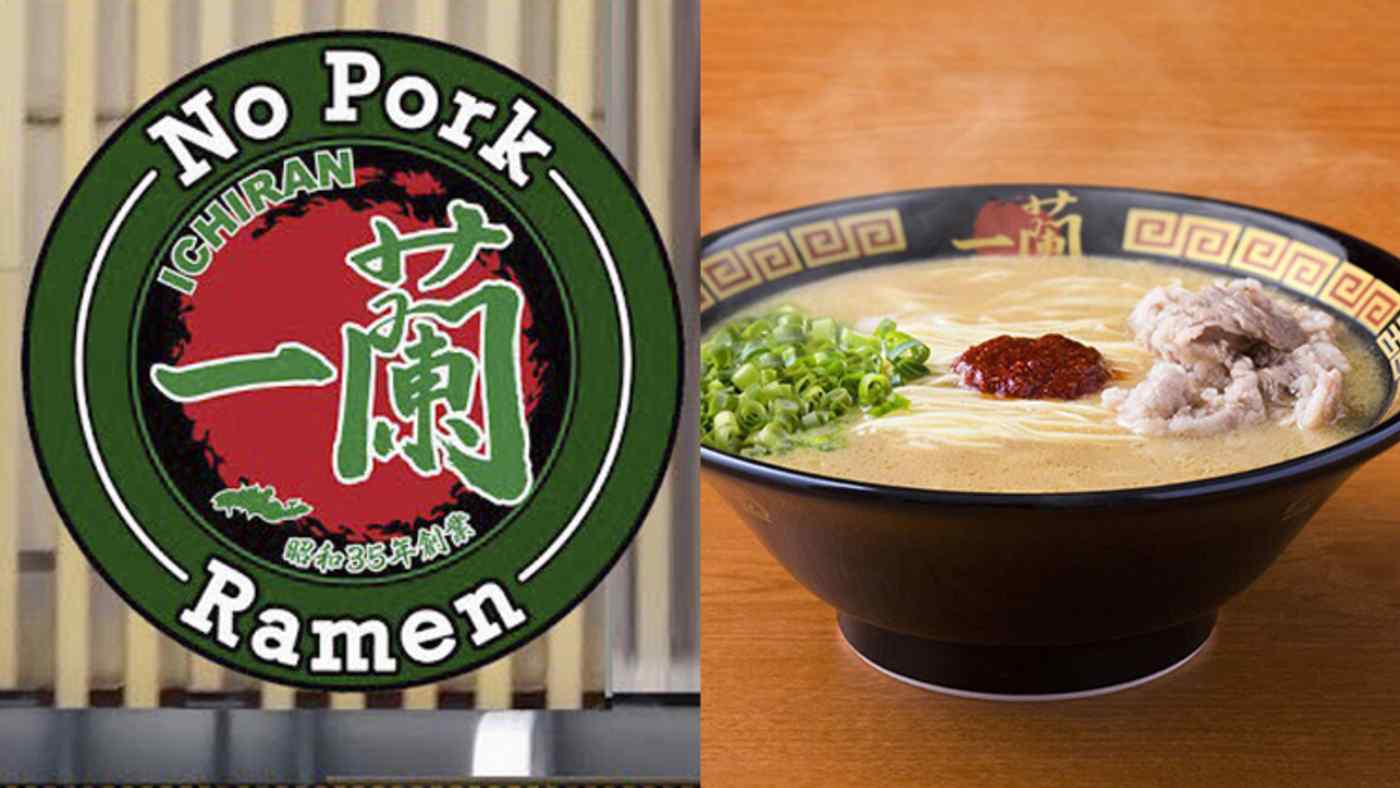 TOKYO -- More restaurants in Japan are serving an increasing number of Muslim tourists without obtaining halal certification, having found that these travelers tend to follow word-of-mouth recommendations than insist on halal certification.

Restaurant chain Chibo Holdings in January opened the Chibo Diversity Dotonbori Building Store, in Osaka's Dotonbori district. The restaurant serves okonomiyaki -- a pancakelike concoction that piles on vegetables, meat and seafood. It uses beef instead of pork in an effort to bring in Muslims, who are not allowed to eat pork or drink alcohol. The restaurant also does not use seasonings that contain alcohol.

While the restaurateur touts its no-pork, no-alcohol ethic, it has not obtained halal certification. Instead, it lets individual diners decide if its fare is compliant with Islamic dietary laws.

"Chibo's name is spreading online by word-of-mouth, and the number of reservations is also rising," a company representative said. Half of the company's customers come from Muslim-majority Malaysia and Indonesia.

Ichiran, a Fukuoka-based diner that serves tonkotsu pork broth ramen, in February opened a pork-free ramen restaurant in Tokyo's Shinjuku district. Signs and menus blare, "No Pork," but the noodle-soup purveyor has not obtained halal certification.

While the number of Muslim customers is on the rise, the company has decided not to label itself as halal-only since it is also trying to entice other diners who pooh-pooh pork, like some women and people with pork allergies.

The company opened its second pork-free outlet, in Osaka, on Aug. 8.

While many halal certification bodies sell their services, there is no uniform international standard. To obtain certification, restaurants are required to wash dishes for halal and non-halal food separately and not serve alcohol in a shared space.

A representative of a Kawasaki-based inbound tourism consultancy said that word-of-mouth is becoming more important than halal certification.

Attracting foreign visitors is a challenge facing many Japanese eateries in the run-up to the 2020 Tokyo Olympics, and more restaurants may adopt the non-certification strategy.