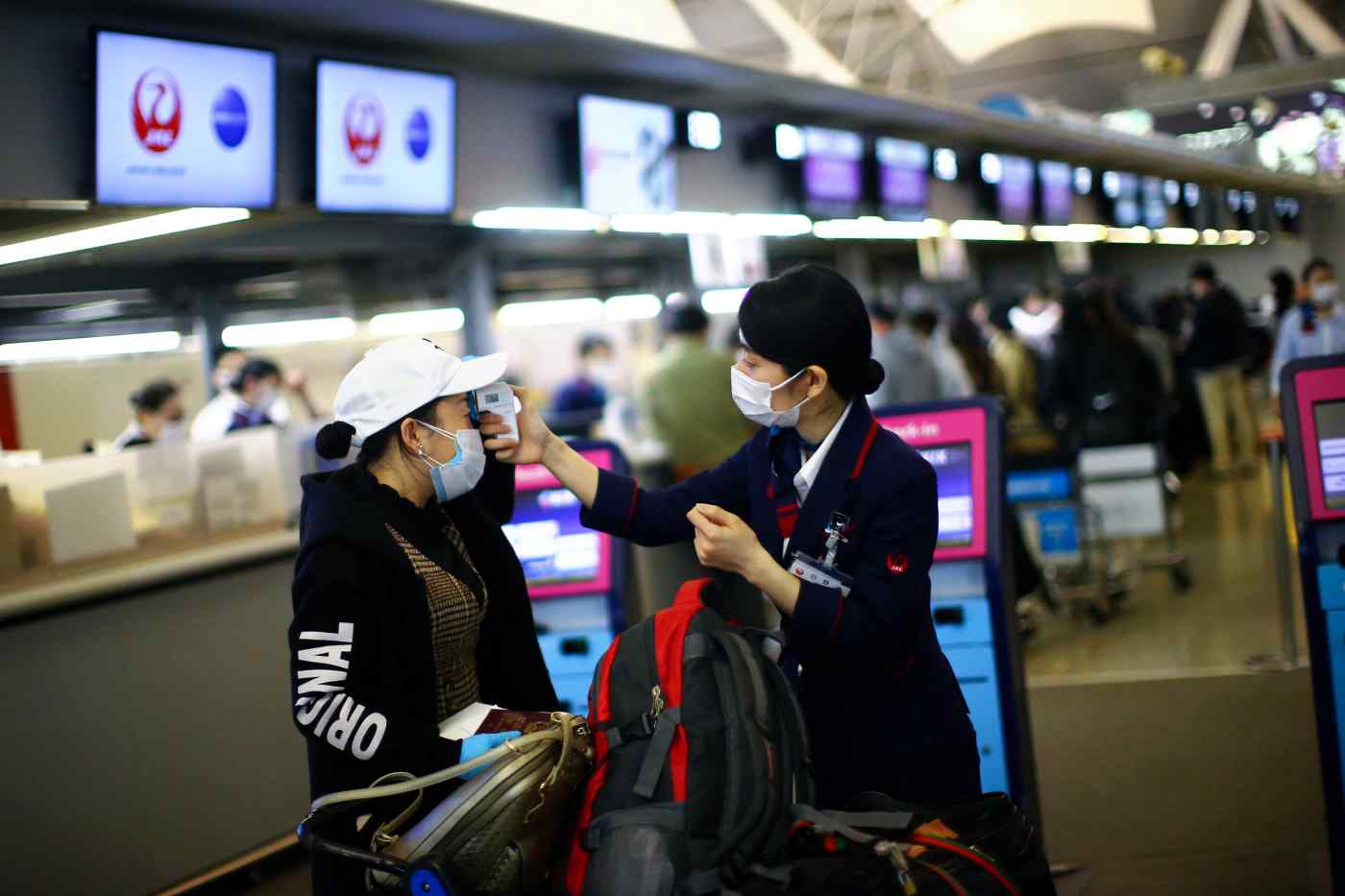 TOKYO -- Japan will begin discussions with Australia, New Zealand, Thailand and Vietnam over the easing of coronavirus travel restrictions, Nikkei has learned, in its first step toward normalizing international travel suspended by the pandemic.

The easing will be initially targeted at business travelers before being expanded in stages, depending on the infection situations and economic conditions in the countries.

The four were selected as the first group because the number of new infections in each has been brought under control, but also because they have close economic ties with Japan.

Currently, people who stayed in the countries during the last 14 days are barred from entering Japan.

Thailand and Vietnam are among the countries least affected by the coronavirus in Asia, with the total number of cases at about 3,000 for Thailand and some 300 for Vietnam, according to data compiled by the Johns Hopkins University in the U.S. The number of new cases has dropped to the single digits per day in the past week.

New Zealand has had a total of about 1,500 cases so far and has reported no new ones since late May. Australia has had 7,200 cases, or 2.9 per 10,000 people. While that is larger than in Japan, the number of new daily cases has been kept to around 10 recently.

Thailand, Vietnam and Australia are also among countries that normally send the most visitors to Japan. The number from Thailand totaled 1.29 million last year, the sixth largest.

Australia came in seventh with 590,000 visitors. Vietnam, meanwhile, sent the most vocational trainees to Japan for a total of about 220,000 as of the end of last year.

Japan's close economic ties with the countries are also highlighted by the fact that a total of more than 1,500 Japanese companies operate in Thailand and Vietnam. Australia, meanwhile, is a top supplier of farm products and commodities to Japan.

Japanese officials said that they hope the resumption of travel with the countries will boost the Japanese economy.

The government expects foreign managers and engineers, essential to some businesses in Japan, as the most likely travelers to use the relaxed regime.

Students will form the next group, and tourists will come last, according to the government's plan.

All visitors will be required to take a polymerase chain reaction test upon arrival in Japan.

Japan currently has a limited testing capacity, so the government will have to quickly ramp that up.

The new travel policy follows a decision Prime Minister Shinzo Abe made on May 25 to fully lift the country's state of emergency. As business activity resumes, the need for exchanges with foreign countries is expected to grow.

The government plans to relax the travel ban for other countries as well, after taking into account infection situations and the level of economic ties with Japan.

The U.S. has been unable to get a handle on what is by far the world's worst coronavirus outbreak, and South Korea has been dealing with new clusters.