Minor International to reopen 90% of its hotels by September 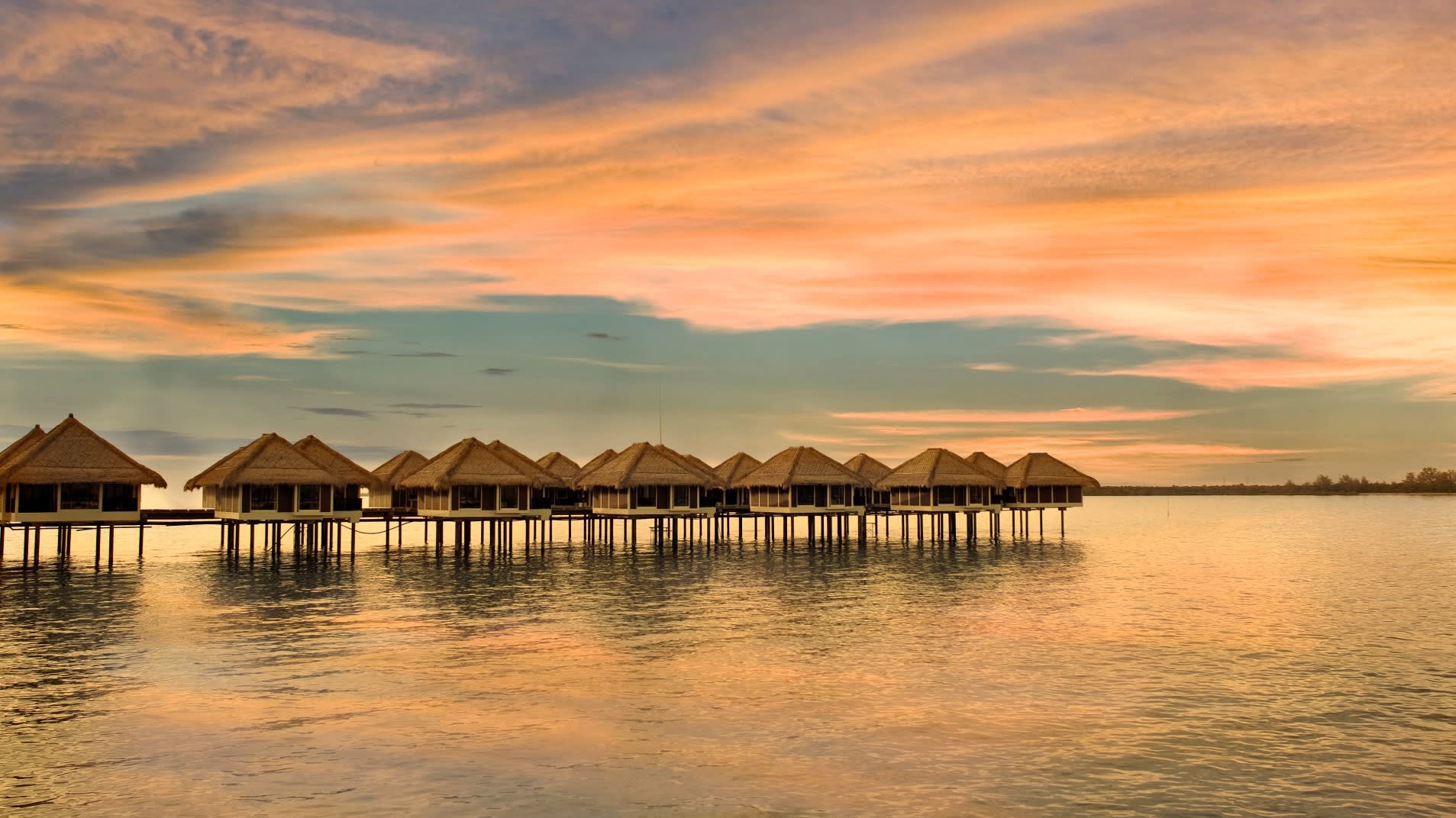 BANGKOK -- Minor International, a Thai operator of hotels and restaurants, said it plans to reopen around 90% of its hotels by September despite the novel coronavirus pandemic.

Minor operates hotels in more than 50 countries under brands such as Anantara, NH Hotels, Marriott and Four Seasons. At one point around 80% of its properties were subject to operational restrictions due to COVID-19. At present, 370 of its 535 hotels, or 69%, are open, the Bangkok-based company said.

"[Minor's] reopening strategy is to reopen progressively only those hotels, restaurants and lifestyle outlets that have sufficient demand to lift performance," the company said in a filing earlier this week with the Stock Exchange of Thailand.

Minor is likely to reopen hotels initially in places such as Bangkok, Chiang Mai and Krabi in late August through September. In Europe, the company plans to reopen all hotels in September, after raising its operating rate to 73% by the end of July. It intends to resume operations in the Maldives during the October to December tourist season.

The company has reopened 94% of its 1,490 restaurants in Thailand, limiting the number of customers to maintain adequate social distancing, it said. At the same time, it is promoting home delivery and takeout services.

In China, a key market for Minor's restaurant business, more than 90% the company's outlets have reopened. It expects operations in the world's second-largest economy to return to pre-pandemic levels by early August.

In parallel with the phased reopening, Minor is working to rebuild its balance sheet by raising new capital totaling 25 billion baht ($793 million) through various instruments.

"[Minor's] priority remains preserving cash flow and liquidity," the hospitality company said. "The capital-raising plan will enhance the quality of [the] balance sheet during these extraordinary operating times," it added.

Minor has been hit hard by the pandemic, logging a net loss of 1.77 billion baht in the January to March quarter, reversing a 500 million baht net profit for the same quarter a year earlier, on a 22% drop in sales to 22.5 billion baht.