Mount Fuji to close for climbing this summer 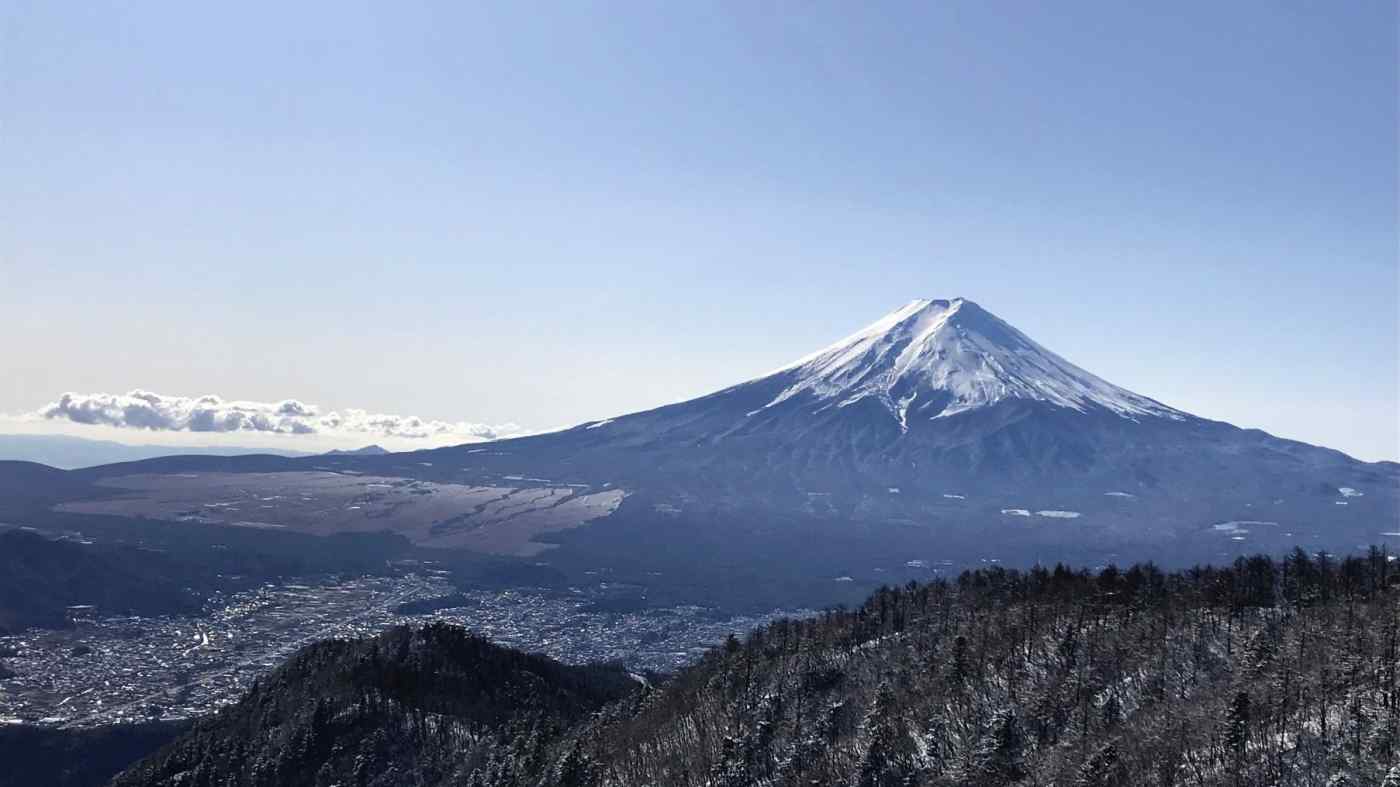 SHIZUOKA, Japan -- Mount Fuji, Japan's most recognizable landmark, will see all climbing paths closed this summer owing to concerns that crowds of hikers could spread the coronavirus.

Shizuoka Prefecture, which manages three of the four routes, said Monday that all three will remain closed during the July-September season for the first time since the prefectural government took over their management in 1960.

This follows an announcement Monday by neighboring Yamanashi Prefecture that it would not open its route this season.

A Shizuoka Prefecture official urged hikers to avoid the mountain, warning that "rescues will not be possible if there is an accident."