3,000 establishments in Delhi told to refuse service as backlash grows 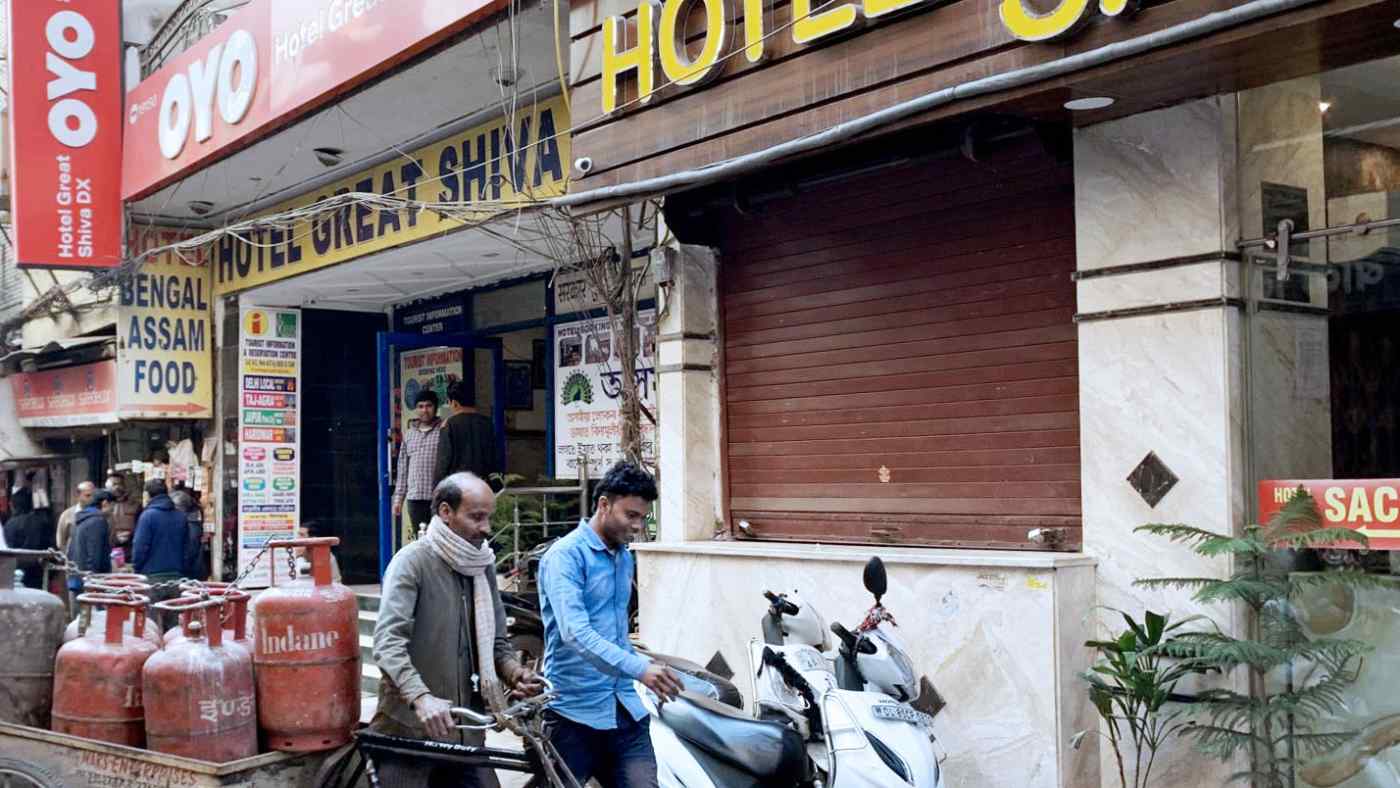 TOKYO -- An Indian hotel industry group has issued a blanket ban of Chinese travelers at its roughly 3,000 member lodging facilities as anti-China sentiment rises following a fatal military clash between the two countries in the Himalayas last month.

"In view of the nefarious activities of China, it has been decided that no Chinese will be accommodated in Delhi's hotels and guest houses from now onwards," the Delhi Hotel and Restaurant Owners Association said in a statement in late June.