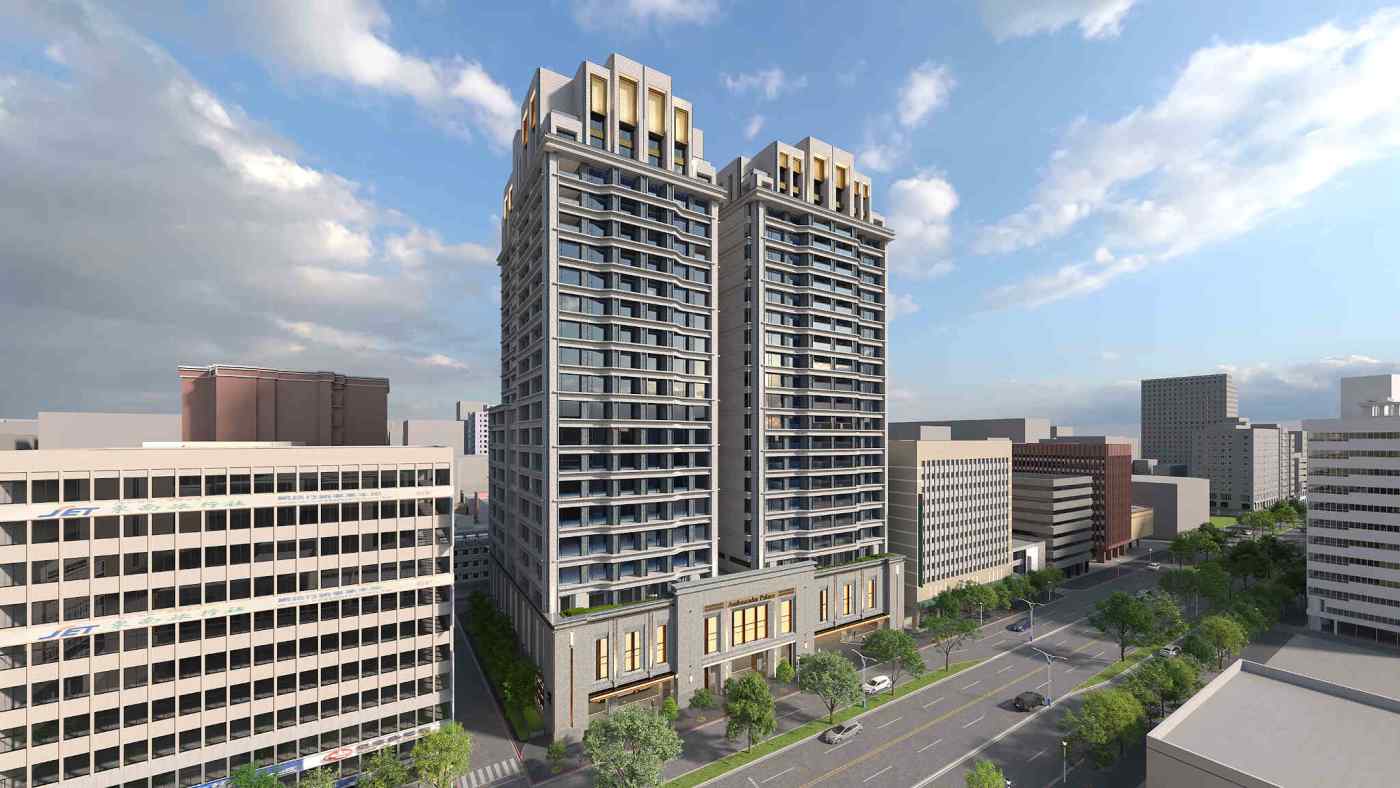 TOKYO -- Palace Hotel Tokyo will take over the operations of a long-established lodging in Taiwan, hoping to use the know-how from its luxury Tokyo site to increase name recognition overseas.

The Ambassador Hotel Taipei, which opened in 1964 and was popular among Japanese tourists and business travelers, closed in September. Palace Hotel Tokyo signed a deal with the property's operator, Ambassador Hotel, to run the new facility that will be built in its place.