Operators anticipate bookings will remain high this year and into next 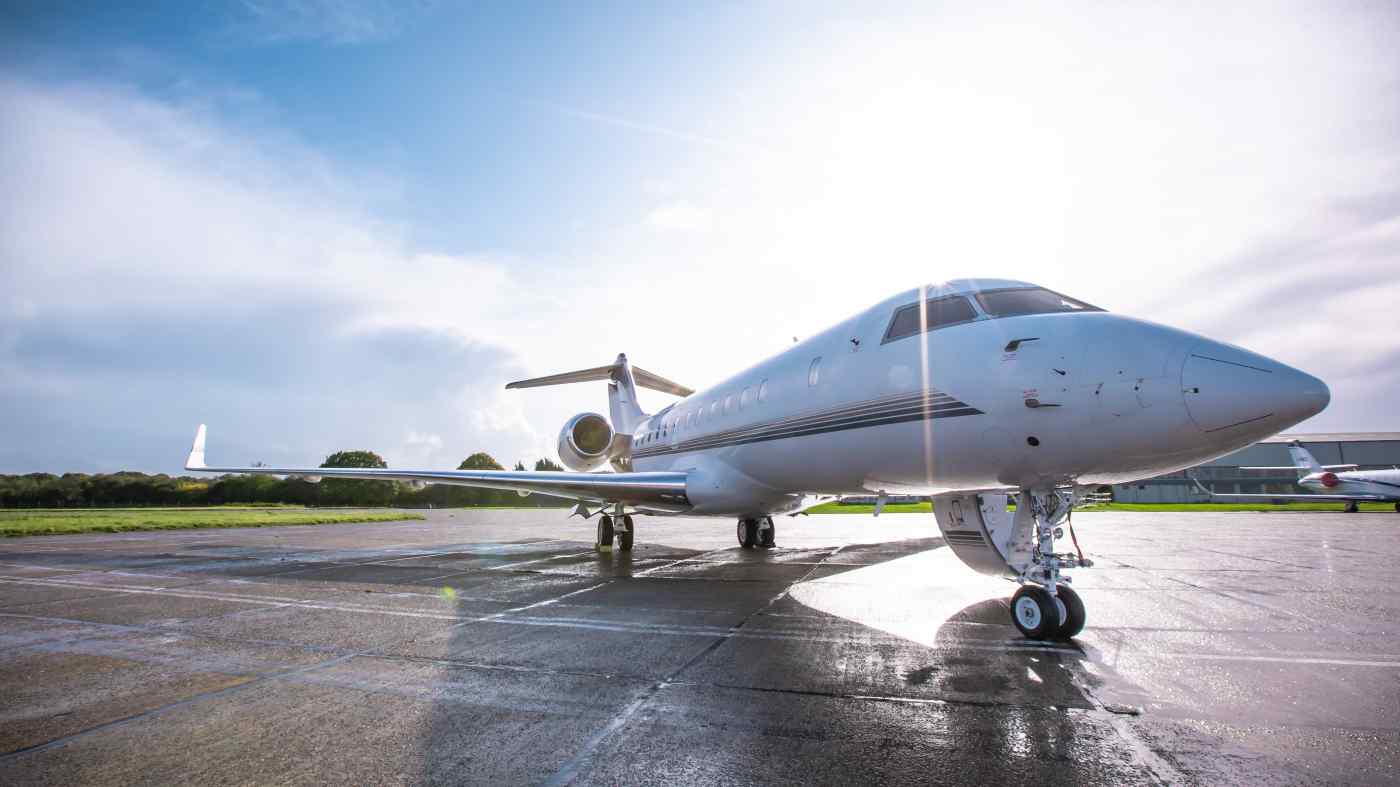 JAKARTA -- In October 2019, Honeywell Aerospace predicted that up to 7,600 new private jets would be purchased for an eye-watering $250 billion over the following 10 years -- a 60% increase over the 4,600 jets in operation at the time. The outlook was even rosier for Asia, where additional jet purchases were projected to equal 10% of the global market within five years.

Six months later the pandemic hit and the aviation sector entered its biggest downturn in history. Popular routes and schedules for commercial airlines were axed or pared right back, and the outlook for jet sales is now essentially flat year-on-year, according to the Sherpa Report, a database for private aviation.