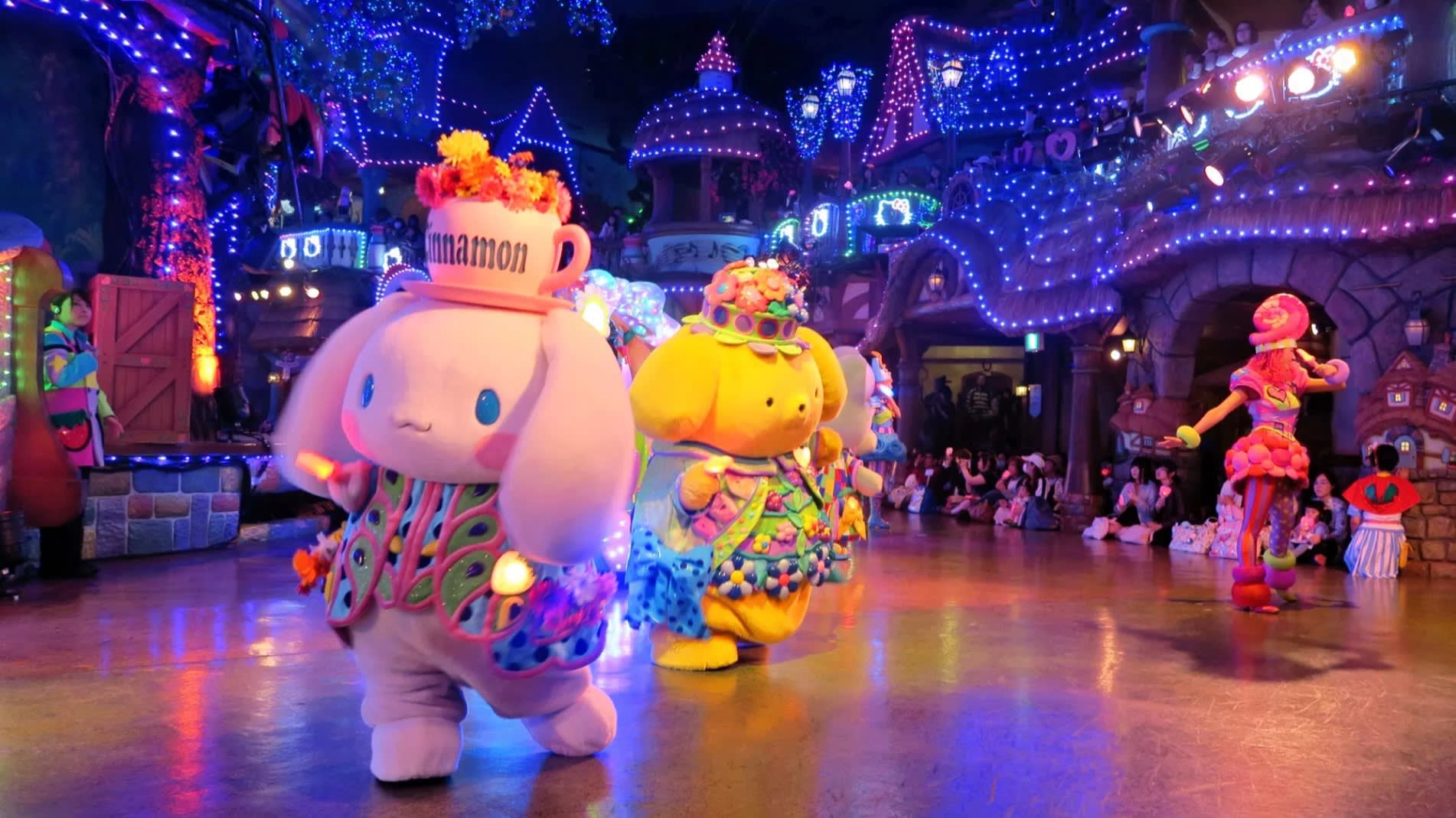 TOKYO -- Puroland, an indoor theme park operated by Sanrio, the company behind superstar character Hello Kitty, is stepping up efforts to attract foreign tour groups from Southeast Asia, the Middle East and elsewhere.

Foreign tourists spend more per capita on merchandise than Japanese, prompting the company to try and boost foreign visitor traffic. While the impact of the new coronavirus outbreak that originated in China is unknown, the number of international travelers to Japan is expected to grow further during and after the 2020 Tokyo Olympics.

The first overseas group to reserve the park will be 1,300 university students from the U.S. and other countries visiting Japan for a forum in mid-March. After normal visiting hours, Puroland will open its gates for the group until 2 a.m.

A number of special events will be held, including a parade of popular Sanrio characters featuring Hello Kitty, along with character photo ops.

About 1.46 million people visited the park in the year through March 2019, an 11% increase from the previous year. Of these, foreign tourists accounted for over 100,000.

The facility is also seeing more people from the U.S., Europe and Middle East -- all regions where the company is ramping up marketing efforts. Tickets to Puroland can also be purchased outside Japan.

Sanrio has found that visitors from abroad spend more than 3,500 yen ($32) on average for merchandise, about 50% more than Japanese. The company has opened new shops in Tokyo areas popular with tourists, including the Asakusa and Ueno districts, to capture this growing segment and also help market Puroland.