Hotel startup to rationalize businesses in wake of coronavirus pandemic 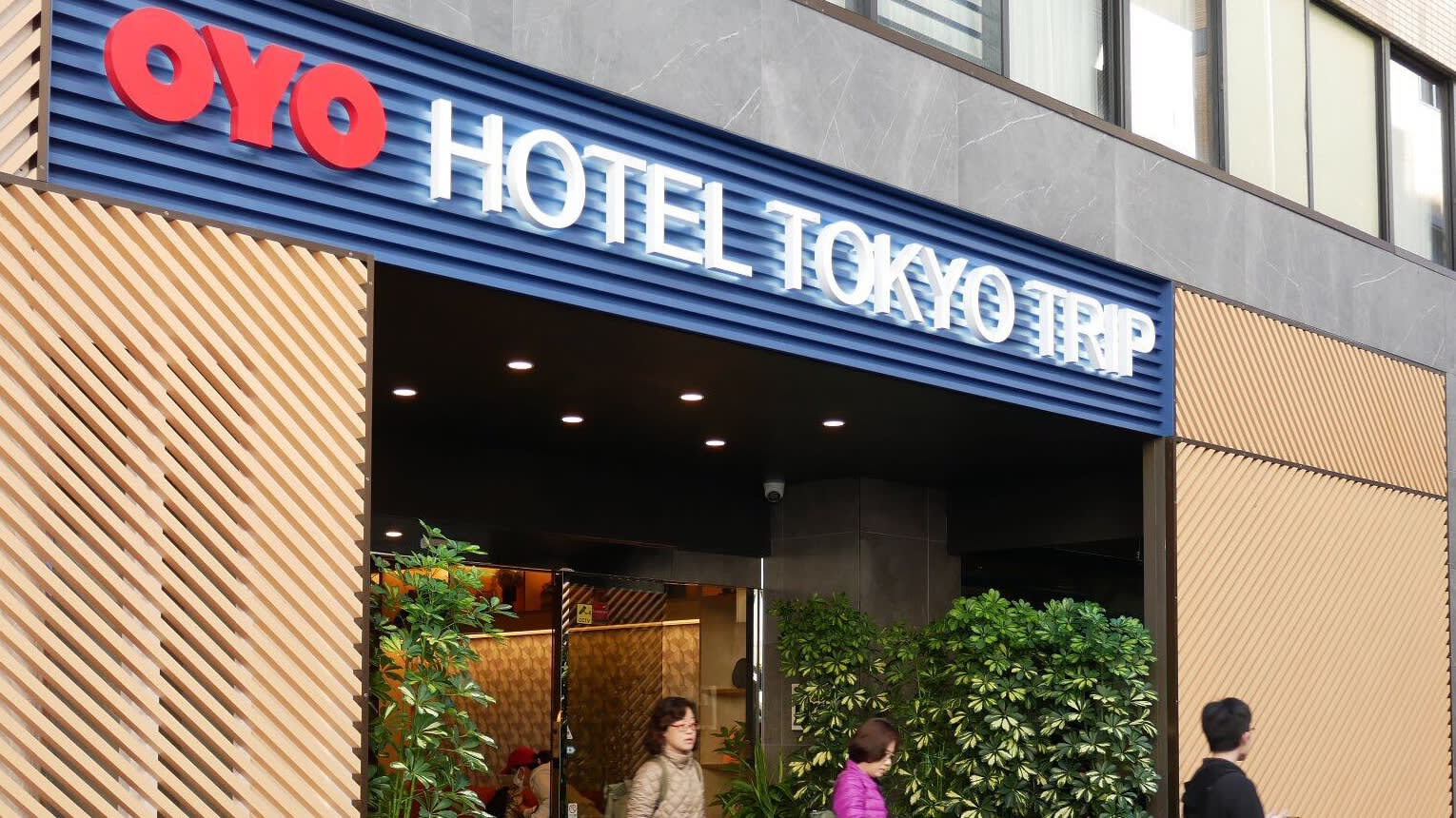 Oyo is combining its businesses in Japan to "provide a single platform," according to the chief of Oyo Hotels Japan.
ERI SUGIURA and WATARU SUZUKI, Nikkei staff writersJuly 14, 2020 11:37 JST | Japan
CopyCopied

TOKYO -- India's Oyo Hotels & Homes will merge its hotel and short-term residential businesses in Japan as soon as this month, as pressure from the new coronavirus outbreak pushes the SoftBank Group-backed startup to restructure just over a year after its launch in the country.

The move is the latest in Oyo's race for profitability across the world as the pandemic has added pressure to a company whose cash-burning strategy, with SoftBank's backing, was already under scrutiny. After expanding to 80 countries, it has laid off thousands of staff and furloughed thousands more after the outbreak hit travel demand.

The combined entity will "provide a single platform covering all the availabilities from hotel rooms, to residentials for rent, to vacation rentals," Oyo Hotels Japan operating partner Prasun Choudhary told the Nikkei Asian Review in an interview on Monday.

He added that SoftBank, whose mobile unit is a joint venture partner in the hotel business, was "supportive" of the merger.

"It's a very tough process, but we know there are so much synergies for both of us. We have very strong leaderships in the both Life and Hotels sides, and all of us thought it is the right time for us to start the process," Choudhary said.

According to an internal email seen by the Nikkei Asian Review, the merger -- in which Oyo Hotels will absorb the other unit -- is scheduled to take place on July 31, and Oyo Hotels will be named Oyo Japan. The two units have announced the merger in an official government gazette.

Oyo Life was launched in March 2019 to simplify apartment rental via a mobile app, but its model of subleasing its portfolio of properties from their owners meant it had to pay for homes regardless of whether they were occupied. While it had aimed to offer 1 million rooms, it had signed contracts for only about 6,300 rooms and managed to occupy 3,400 rooms as of the end of June, according to sources.

The Nikkei Asian Review found that Z Holdings, formerly Yahoo Japan, sold all of its roughly one-third stake in Oyo Life back to Oyo for 1 yen per share, a total of 339 yen ($3), after it had purchased the stake for 8.3 billion yen.

A person close to the deal said the merger's financial impact on SoftBank would be minimal. As part of the deal, the two sides have agreed to cut back on Oyo Life's growth-at-all-costs strategy and focus on achieving profitability, the person added.

"We are probably the only tech company that provides all types of living spaces in Japan. Providing the single platform will be much simpler in branding," said Oyo Technology & Hospitality Japan country head Ryoma Yamamoto. "Given the COVID-19 situation, completing processes online will be more important than ever [to minimize infection risks]," he added, remaining bullish on Oyo's expansion in Japan.

Oyo Hotels initially had a goal of 75,000 rooms nationwide by March, according to sources, but has curbed its rate of expansion. In another internal email sent to employees in March, Choudhary said the company planned to cut personnel costs by more than half.

The unit said it had 5,857 hotel and Japanese style-inn rooms under management as of March, and Choudhary said the current number is "somewhere close to around that."

Choudhary said Oyo Hotels' AI-based management system, which sets room prices based on occupancy, has helped maintain an overall occupancy rate of a little over 40% in July, 10 to 15 points higher than the industry average.

Choudhary believes the Japanese government's travel subsidy program, the Go-To Travel campaign, which is scheduled to start on July 22 with a budget of nearly 1.1 trillion yen ($10.2 billion), will "help us very significantly."

"Japan has always been an important business for us. This is not only because it is the ninth-largest hotel industry in the world, but the fact that SoftBank is here makes it a very strategic market for Oyo," Choudhary said.

"There [have] been challenges since we landed in Japan, but in terms of opportunities it is still huge for us."