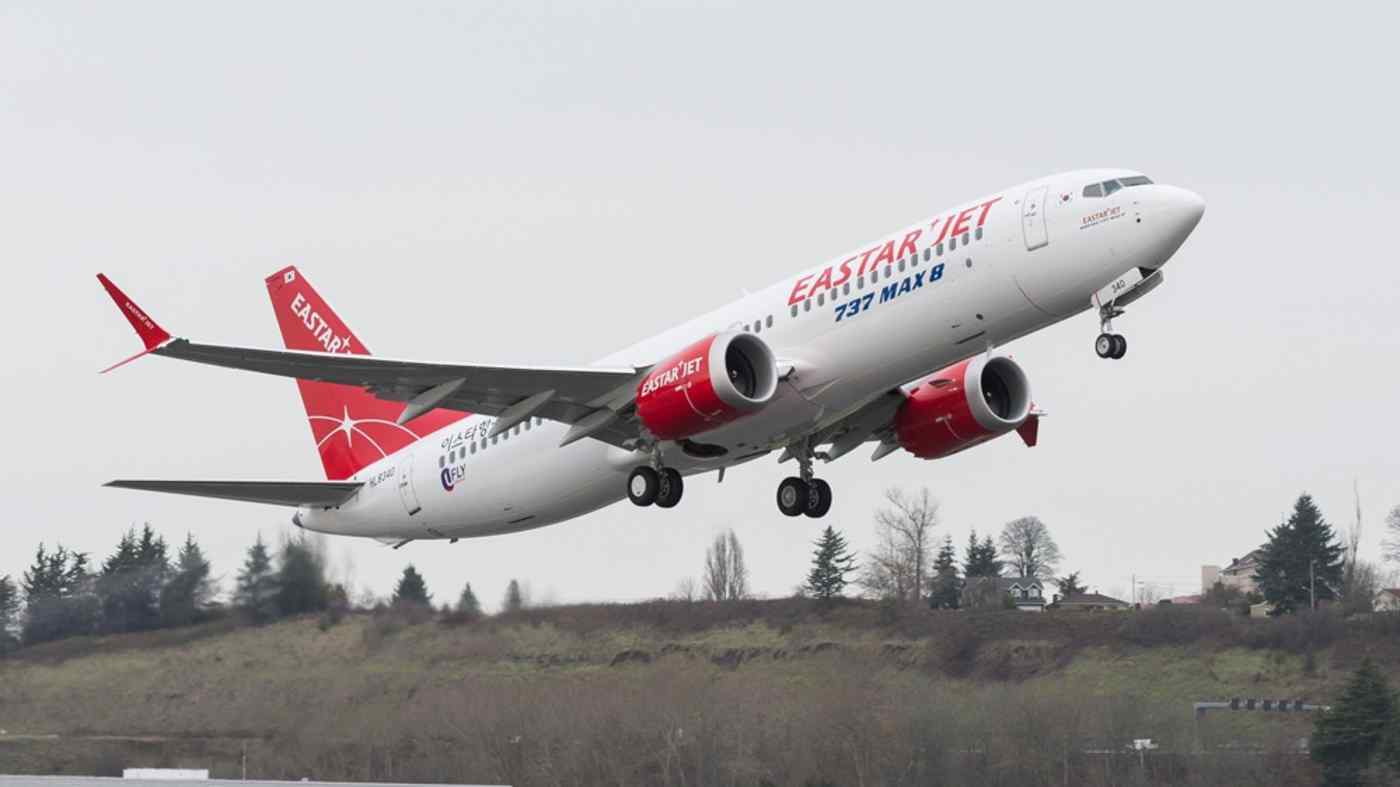 SEOUL -- South Korea's Eastar Jet has filed for court receivership, a person familiar with the company's plans said, and will continue to seek an investor to stay in business as the coronavirus pandemic weakens budget airlines.

The unlisted, midsized Eastar Jet becomes South Korea's first budget airline to apply for receivership. Court control will let the carrier negotiate with creditors for debt reductions and forgiveness. Eastar had suspended all domestic and international flights on its roughly 20 routes amid the spread of the pandemic.

Four South Korean parties, including a construction company and an investment fund, are interested in acquiring the airline, Yonhap News Agency reports.

Eastar Jet agreed last March to be acquired by peer Jeju Air. But the airlines withdrew the deal as the coronavirus sent passenger demand falling. Eastar continued searching for an investor, but was struggling with debt.

South Korea has seven budget airlines, proliferating due to deregulation. Even before the pandemic walloped the industry, they faced tough competition as well as sluggish demand on Japanese routes due to the political chill between Tokyo and Seoul that began in 2019.

Consolidation of South Korean airlines has begun, such as with Korean Air's recent decision to acquire Asiana Airlines.