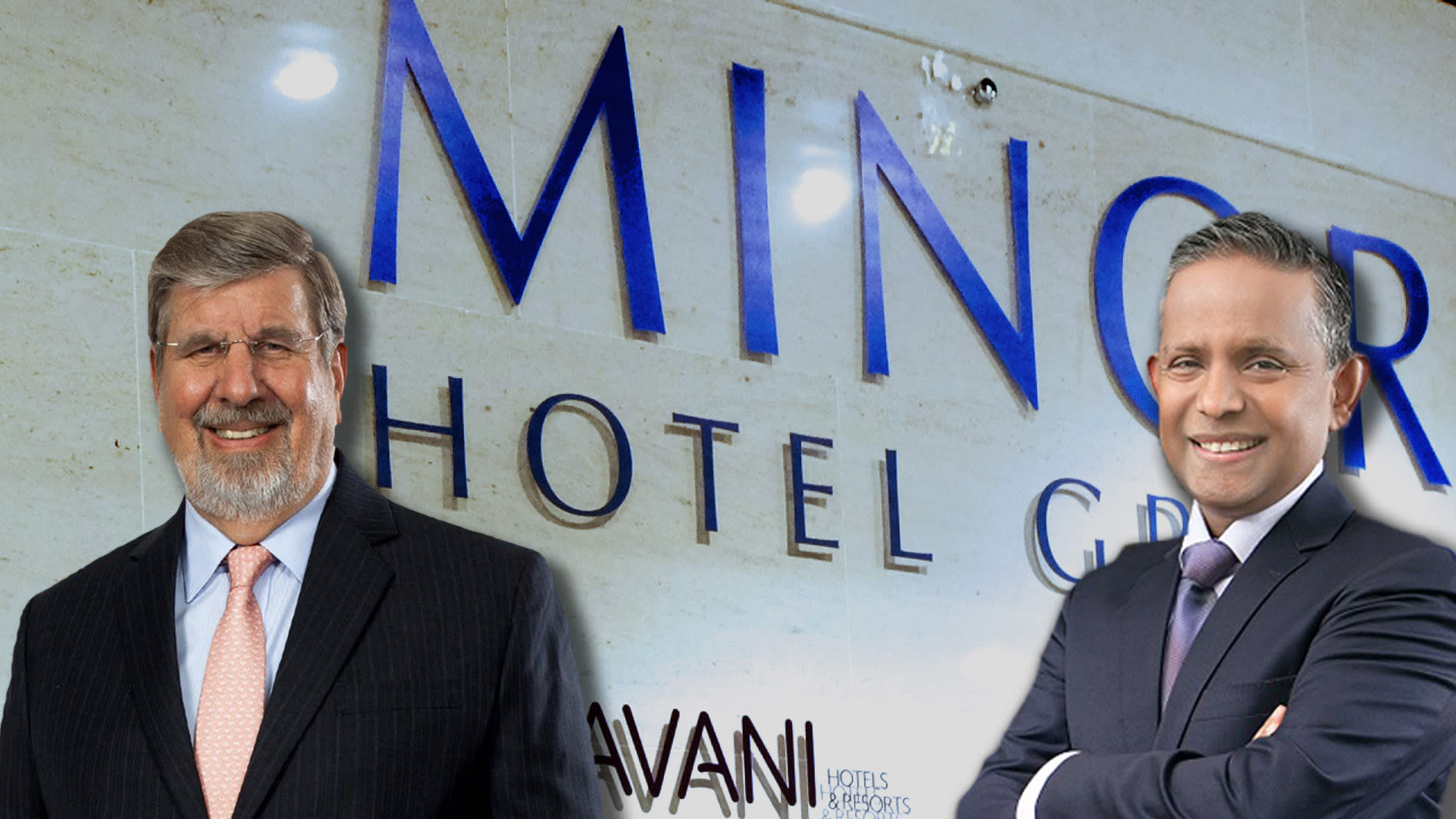 The move is seen as the beginning of a succession process after Heinecke's 40 years in the industry. Heinecke will take on a new position as chairman of the executive management committee and also retain his role as board chairman.

Heinecke, 70, was born in the U.S. but came to Thailand as a child. He started his first businesses before he turned 18, opening an advertising agency and an office cleaning company. He now controls one of the most successful Southeast Asian hospitality and retail groups that controls more than 500 hotels and resorts, over 2,200 restaurants and nearly 500 retail stores in 62 countries as of March. The core hotel brand of the group is Anantara.

According to Forbes Thailand, Heinecke is the 22nd richest man in the kingdom with total assets of $1.9 billion.

The appointment is effective from Jan. 1, 2020. Rajakarier will keep his position as CEO of Minor Hotels, overseeing the hotel portfolio of the group.

Rajakarier joined Minor in March 2007 as vice president of finance. The group made its biggest strategic deal in acquiring larger peer Spain-based NH Hotel Group for 2.3 billion euros ($2.5 billion) in 2018. The deal included the acquisition of the Tivoli brand in Europe and Latin America, the Elewana brand in Africa and the Oaks brand in Australia.

Heinecke said after the acquisition: "You have to have size, scale to compete with the larger companies, so we are pleased with this step, which makes us, certainly, one of the largest players in the hotel industry." 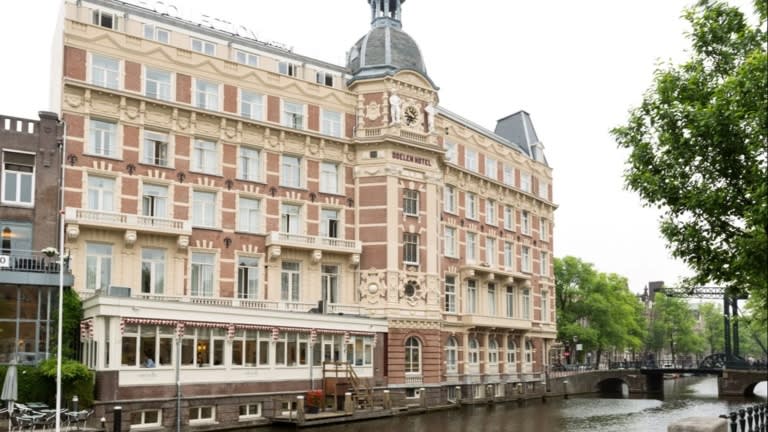 In a statement announcing the management changes, Heinecke said: "Dillip is highly capable of strengthening our current position and ensuring that MINT (Minor International) is well-equipped to reap continual success going forward." He also said that passing on the CEO post will allow him to focus more on group strategy.

Analysts said they expected a smooth succession process but pointed out that the company is likely to face turbulence ahead due to intense competition in the hotel and restaurant sectors.

"There is a large number of hotels in Thailand and that would be a big challenge for Minor to run its business over the next few years," said an analyst at KGI Securities, who did not want to be identified. "Although Minor has already diversified risks by acquiring more hotels abroad to get more revenue, a stronger Thai baht could also erode profit."