Hospitality company builds up finances to prepare for post-pandemic business 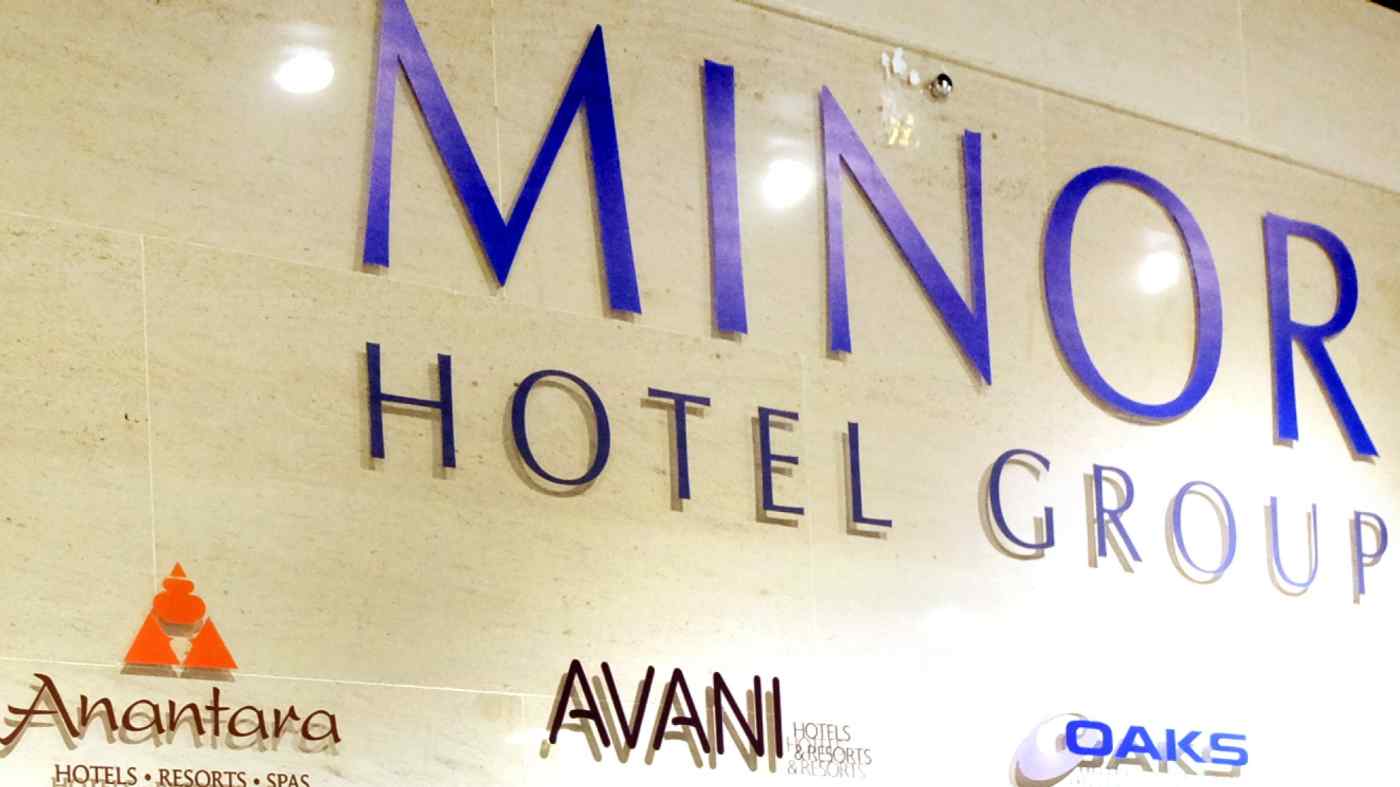 BANGKOK -- Thailand-based hotelier Minor International will raise a total of 25 billion baht ($784 million) to rebuild its finances as it prepares to resume innkeeping once the coronavirus pandemic subsides.

The funds are to be used to fortify a capital base and balance sheet that were hit by the pandemic. "I am very confident that this comprehensive capital raising exercise will strengthen [Minor International's] ability to continue to grow sustainably," CEO Dillip Rajakarier said in a statement.

The company posted a net loss of 1.77 billion baht in the first quarter of 2020, a reversal from a net profit of 583 million baht a year earlier as the virus's spread began to impact its hotels and restaurants.

Currently, Minor International operates 529 hotels in 56 countries under brands such as Anantara, NH Hotels, Marriott and Four Seasons. It is also one of Asia's largest restaurant companies with more than 2,300 outlets in 26 countries. It operates franchises of The Pizza Company, Bonchon, Swensen's, Sizzler, Dairy Queen and Burger King.

Despite success in Thailand and elsewhere in Asia in nearly containing the virus, Minor International's financial performance is expected to be further impacted in the second quarter as many of its inns and eateries remain closed.

As a result, the company will maintain its cash position and unutilized credit facilities to ensure sufficient liquidity. It is also reducing cash outflows across its business empire.

Although the Thai government has allowed some businesses such as department stores and restaurants in Bangkok and big cities to open with restrictions, hotels have yet to fully resume operations due to the lack of foreign tourists. The government has shut down most international air services until June 30.

In Thailand, hotels fall under the purview of provincial governors, who will have the final say as to when they can begin accepting guests again.