Hotels ramp up capacity amid optimism in COVID-slammed tourism sector 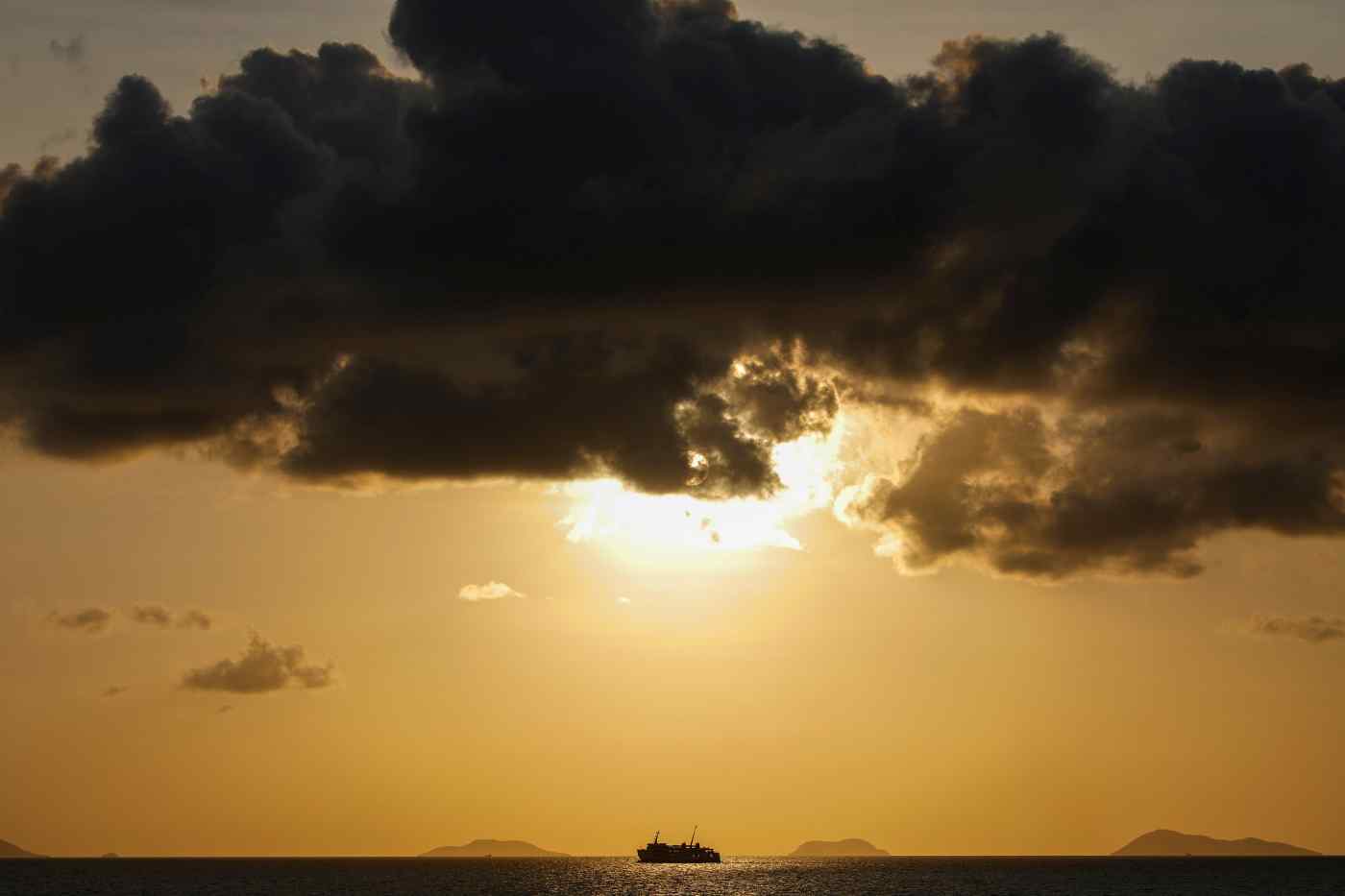 BANGKOK -- Thailand's effort to rescue its ailing tourism industry took another step forward as the island of Samui and nearby islands reopened starting Thursday for vaccinated foreign visitors, despite an outbreak of the COVID-19 delta variant in the country.

Hotel operators on the island are looking to ramp up capacity, betting on more foreign tourists as the government tries to kick-start the sector. Thai retail giant Central Group's hospitality arm will open a new resort on Samui island in August.

Bangkok is keen to see the country's vital tourism industry fully back on its feet by mid-October. Before COVID, tourism and related sectors accounted for 20% of the country's gross domestic product.

Centara Hotels and Resorts -- a hospitality arm of Central Group -- as well as Minor International said they would aim to reopen all their locations by the end of the year.

The reopening of Samui and its neighbors will be slow compared to the island of Phuket, which began welcoming vaccinated tourists two weeks ago. International visitors to Samui will initially enter Thailand from Bangkok's Suvarnabhumi Airport, where they will take a connecting Bangkok Airways flight to the island. According to local reports, only 33 seats have been reserved for flights in July, 20 in August, 10 in September and 17 in October. 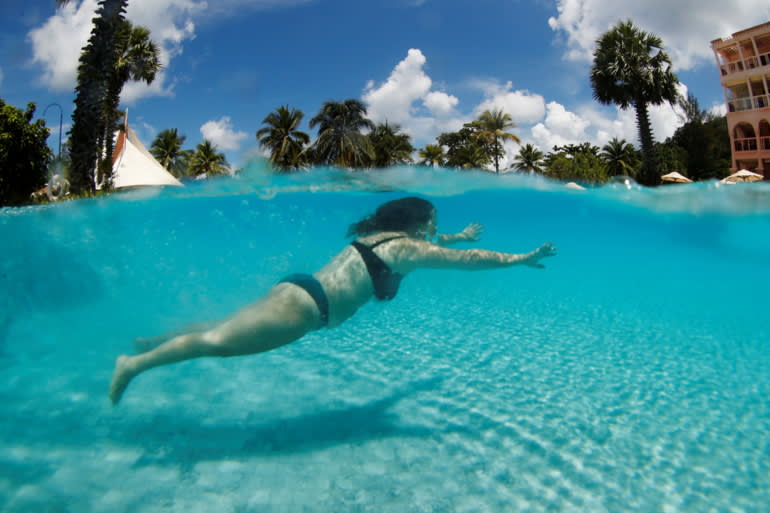 The slow start on Samui reflects travelers' hesitation in visiting Thailand during the delta outbreak. Roughly 9,000 new cases have been reported daily over the past week in the country, while Bangkok -- the epicenter of the local delta outbreak -- faces a shortage of hospital beds. Although Samui and the nearby island of Phangan and Tao have not reported a single case of COVID since April, the delta outbreak in Southeast Asia has tourists thinking twice.

But hotel operators remain optimistic. Centara Hotels and Resorts will open Centara Reserve Samui to inoculated international tourists from August 10. Centara Villas Samui, another property under the company's management, will resume operation in September, while two others will open in October.

Minor International has vaccinated all staff at Avani+ Samui Resort, which can handle seven-day quarantine stays required for incoming tourists. Anantara Bophut and Anantara Lawana Resort on Samui island and Anantara Rasananda on Phangan island will accept tourists after they have quarantined.

Meanwhile, U.S.-based Hyatt debuted its Hyatt Regency Koh Samui on July 5. "The resort will play a part in driving the economy and promoting community tourists on Koh Samui," said Ithichai Poolvaraluck, chief business officer of Samui Vipat, owner of the resort that the American company operates.

Visitors to the island will not have to stay in their hotel rooms but will be asked to remain close to their accommodation for the first three days. The arrangement differs from Phuket and its so-called sandbox experiment, which allows vaccinated tourists to roam the island as soon as they have tested negative for the virus.

Between their fourth and seventh day, foreign tourists on Samui can travel to the island's attractions. Beginning with their second week, they can move freely around the island and to the nearby islands of Phangan and Tao. After two weeks, they will be allowed to travel to other parts of Thailand.

Vaccinated international travelers will have to take three PCR tests at their own expense. The first one must be taken upon arrival, the second on day 6 or 7, and the third on day 12 or 13.