Tokyo Disney Resort to extend entry caps into next year 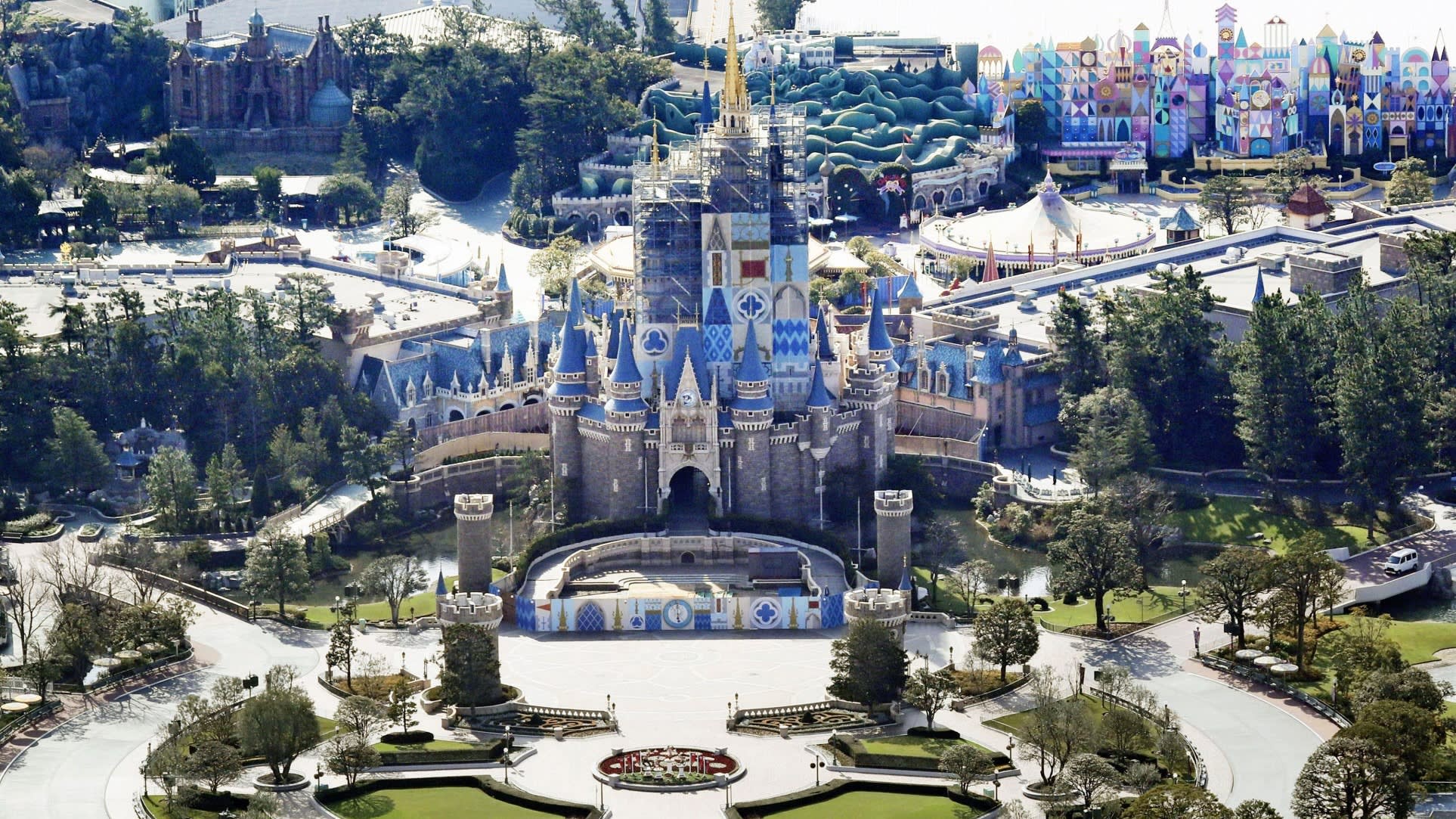 TOKYO -- Tokyo Disney Resort is expected to keep capacity limits into the new year as its operator tracks toward an annual net loss for the first time with attendance limited amid the coronavirus pandemic.

Oriental Land, the resort operator, warned Thursday that it will likely post a consolidated net loss of 51.1 billion yen ($489.8 million) for the year ending next March. Tokyo Disney Resort now takes in roughly 35,000 visitors a day, which is about 40% of pre-coronavirus levels.

"It will take time to restore the visitor count," Akiyoshi Yokota, an executive director at Oriental Land, told reporters Thursday.

The resort, which includes Tokyo Disneyland and DisneySea, first shut down attractions at the end of February due to the virus. It later reopened in July, following industry guidelines to cap visitor traffic at half the normal volume.

Oriental Land plans to steadily lift traffic to around the 50% threshold in the second half of the fiscal year. The visitor count will be maintained at that level in the next financial year if there is no change to the guidelines.

With no adjustment to its earning structure, the resort needs to bring customer traffic to about 60% of normal to turn a profit. In the meantime, Oriental Land decided to cut fixed costs and other overhead by 50 billion yen groupwide this fiscal year.

Labor costs and expenses associated with events and advertising will also be on the chopping block. The annual dividend per share will decrease by 18 yen to 26 yen.

Oriental Land forecasts that sales will plunge 60% to 185.4 billion yen. An operating loss of 51.4 billion yen is also anticipated, down from a 96.8 billion yen profit from a year earlier. Fiscal 2019's bottom line was 62.2 billion yen in the black.

The main focus going forward is the introduction of dynamic ticket pricing, which is based on such factors as customer demand. This scheme is expected to be a positive for revenue since the prices can be adjusted to reflect busy and quiet periods.

The resort will also start charging for accessing the Fastpass system, which reserves spots on rides and cuts waiting time for users.

"I hope to have those rolled those out as soon as possible," said Yokota, speaking of the ticketing changes.

Oriental Land was first established in 1960 and opened Tokyo Disneyland in 1983. The company listed on the stock market in 1996.

"To be profitable, it's necessary to commit to new investments and raise the appeal of the park," said Yokota.