Tokyo Disney knows fans will return but question is when 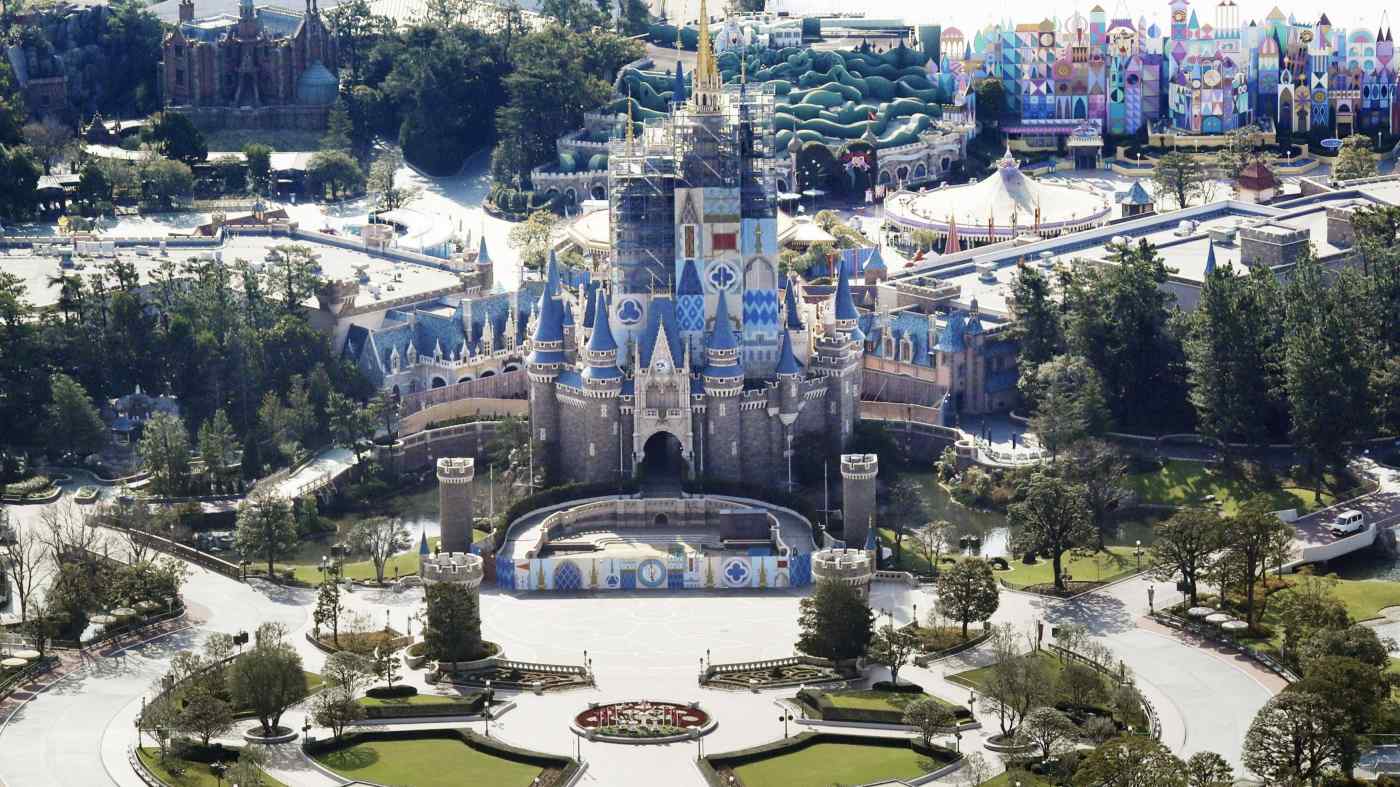 Tokyo Disney Resort has been shut down since February. New Fantasyland, which took three years and 75 billion yen to build, will have to weather social distancing and other virus-fighting measures if it is to earn back that money.   © Kyodo
ERI SUGIURA, Nikkei staff writerMay 10, 2020 06:36 JST | Japan
CopyCopied

In 2019 he took his family to Tokyo Disney Resort nearly 10 times. In late February, he spent 198,000 yen ($1,850) on annual passports to the parks for himself and his wife. Days later, operator Oriental Land announced it would close the resort due to the new coronavirus.