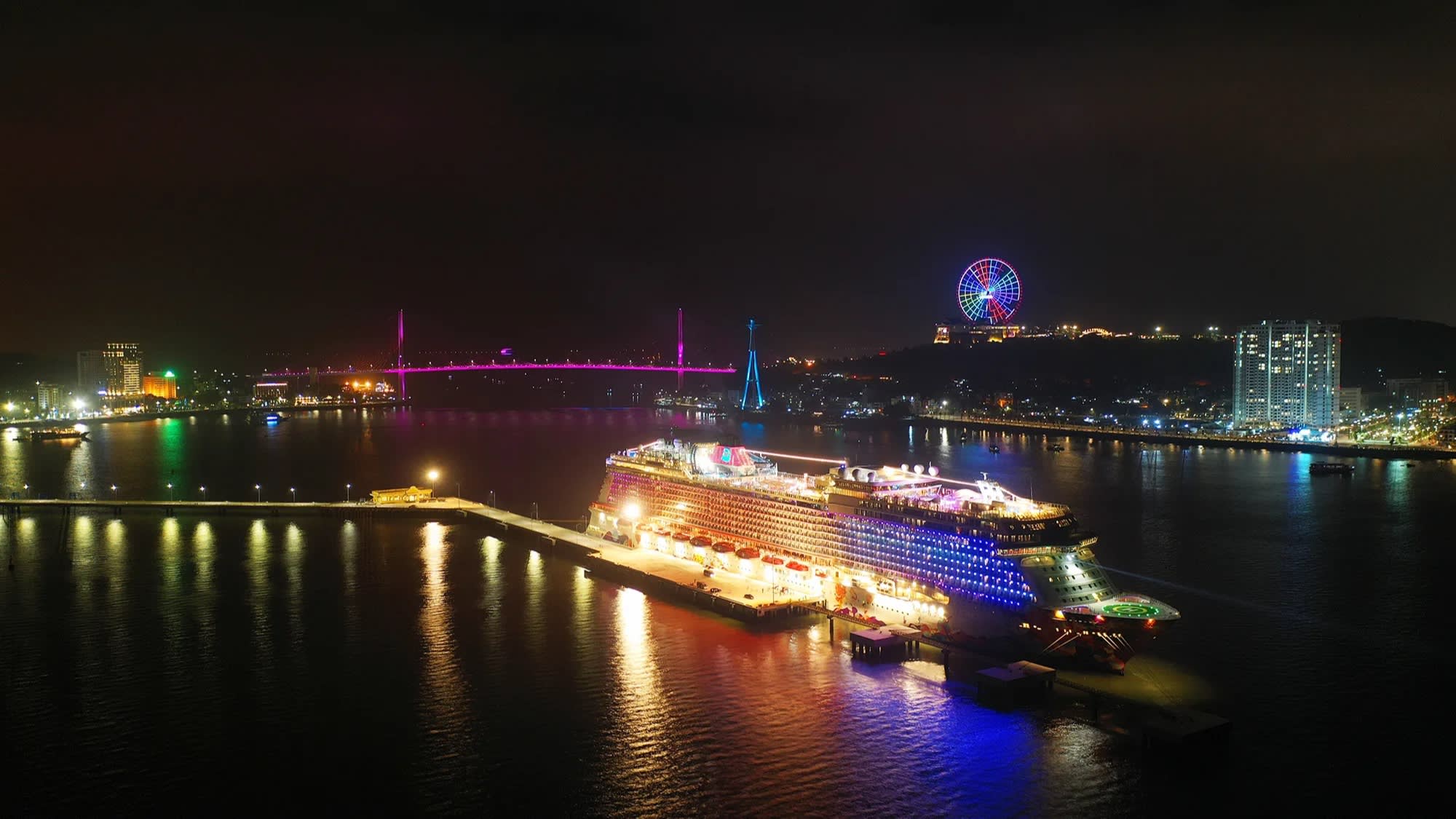 ISTANBUL -- The world's largest cruise port operator might also be the only one with global ambitions. And before other companies spot the same consolidation opportunity, Global Ports Holding intends to double its worldwide network to around 40 ports.

The Turkish company expects to complete its buying binge in 2023, after having added harbors in Asia and the Americas.

Global Ports currently operates 19 cruise and two commercial ports scattered throughout the Mediterranean, Caribbean and Adriatic, in 13 countries. It also operates two ports in Asia, in Singapore and Vietnam. The Vietnam port is in picturesque Ha Long Bay, a World Heritage site. Global Ports signed a 15-year operating agreement for it last month.

"We are also interested in operating cruise ports in Japan, Malaysia, Indonesia, the Philippines and some other countries in the region," Global Ports Chairman Mehmet Kutman told the Nikkei Asian Review.

Kutman is both chairman of Global Investment Holdings and its flagship company, Global Ports Holding. He began his business life at a shipping company, made a name for himself in Turkey with a financial brokerage and in 2004 started operating cruise ports.

After Kutman spotted a first-mover opportunity with Global Ports, the cruise port operator became his conglomerate's flagship company, one that is now intent on exploiting its niche.

In 2018, Global Ports revenue from cruise port operations was $55 million. Its Ebitda -- a gauge that tells investors how well young companies are earning cash before paying down debt -- was at $37.6 million. It also had commercial port revenue of $70 million, with an Ebitda figure of $53 million.

The Ha Long port's owner, Vietnam's Sun Group, built the facility with a $44 million investment. The cruise port is the largest in Vietnam. It hosted 75,000 passengers last year and is expected to welcome 100,000 this year, according to Global Ports.

In addition, Global Ports is part of a joint venture that in December agreed to extend its operating rights to the Singapore port until May 2027. The port is the second largest cruise ship embarkation point in Asia, after Shanghai.

According to Kutman, almost all of the world's cruise ports are run by municipalities or other government bodies. As such, he said, he has no global competitor.

Due to the unconsolidated nature of the industry, cruise lines must negotiate berthing conditions and prices with each port.

Kutman believes Global Ports' accumulated experience allows the company to provide berths to cruise lines at cheaper rates and that its network can help cruise lines consolidate much of their negotiating tasks. 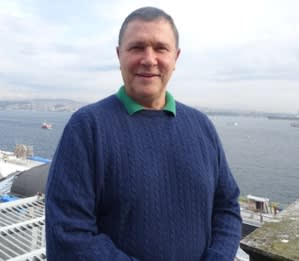 "Before a competitor emerges, in the coming three to four years," Kutman said, "we would like to acquire the operating rights of more than half of the most important cruise ports in the world."

He said there are 70 to 75 of these ports across the globe.

In Turkey, Global Ports has facilities in the Mediterranean city of Antalya as well as Bodrum and Kusadasi, along the Aegean Sea. In Spain, it operates in Barcelona and Malaga. It also has ports in Italy (Venice), Cuba (Havana) and the Bahamas (Nassau).

Cruise ship operators are thriving. According to Cruise Lines International Association, the industry welcomed more than 28.5 million passengers in 2018, a 13% increase from 2016. During the same period, the number of passengers embarking from Asia increased 26%, to 4.2 million.

The CLIA estimates that cruise ships will ferry 32 million passengers in 2020.

Global Ports, headquartered in Istanbul, Turkey's largest city, and listed in London, intends to attract Asian cruise-goers to Istanbul and turn its facilities there into a Mediterranean hub.

Turkey in 2020 will open bidding on a build-operate-transfer contract for a massive cruise port in Istanbul. The envisioned terminal is to be able to berth six cruise ships simultaneously. Expectations are for it to open in 2023.

Kutman said Global Ports will bid for the project and already is in talks with Turkish Airlines, the country's flagship carrier, to cooperate in boosting the number of cruise passengers.

While it beefs up its Mediterranean operations, Global Ports already has a presence in the world's busiest cruise waters -- the Caribbean. Cruises that operate in this area southeast of the Gulf of Mexico account for 40% of the cruise market.

Since 2018, Global Ports has added Havana, Cuba; Nassau, the Bahamas; and St. John's, Antigua and Barbuda, to its portfolio. Kutman said GPH wants to add two to four more ports in the region.

Global Ports is also looking for ports elsewhere in the Americas, including in Argentina, Mexico and in the U.S. state of Alaska.

Kutman said while Asia cannot eclipse the Caribbean as a cruise region, it can provide as much as 30% of the industry's passengers as demand increases among wealthy Chinese, Japanese, South Koreans and Indians.

He said that although Asian destinations offer scant profits to cruise lines, companies are focusing on the region due its massive, upwardly mobile population and wealth accumulation.

Among the headwinds is the China-U.S. trade war. Global Ports' docking piers in Antalya have become a victim of the fracas.

The port, also used by container vessels and bulk carriers, has been walloped by U.S. President Donald Trump's 25% tariffs on Chinese products, including marble, that have not been lifted as part of the "phase one" trade deal between the countries.

According to Kutman, around 90% of all marble blocks exported from Turkey to China pass through Antalya. Then, 40% to 50% of the processed marble is re-exported to the U.S.

China's property market slowdown is also dragging down demand for Turkish marble. Turkey holds more than one third of the world's marble reserves.

Kutman said these factors have decreased turnover at Antalya port by around 20%. As a result, Global Ports is mulling whether to sell its operational rights at Antalya. Kutman said he is currently discussing the matter with Asian and Gulf region investors.