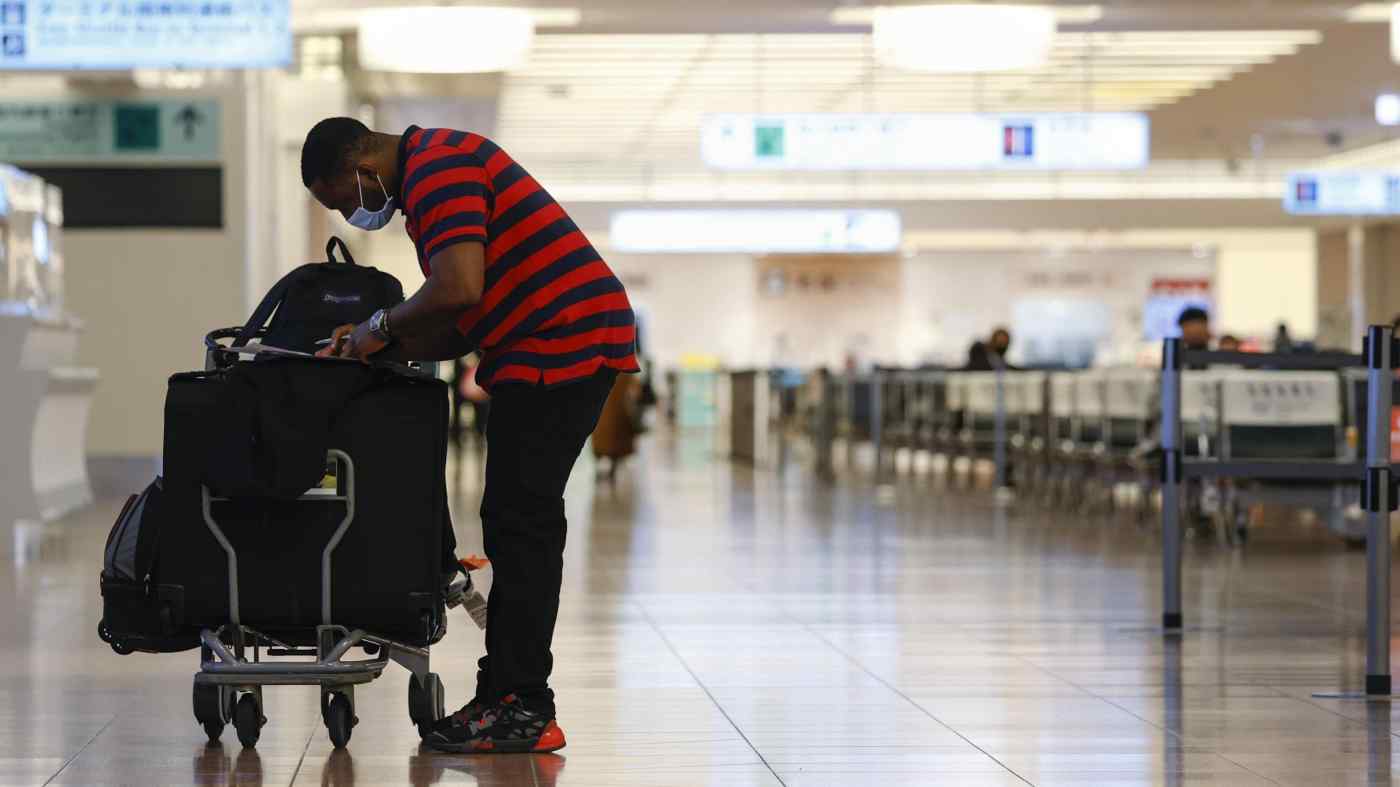 The number of foreigners visiting the country last year plummeted to 4.12 million, the agency said, in a devastating blow to the government's ambition to welcome 40 million foreign visitors in 2020 when the country was originally scheduled to host the Olympic and Paralympic Games.

The Summer Games were postponed for a year due to the pandemic.

In May, the number of visitors to the country dropped 99.9 percent from a year earlier to 1,663 as the government implemented strict border controls in an attempt to curb the spread of the virus.

Monthly arrivals have crept up since the summer with the government partially easing entry restrictions. In December, the number of foreign visitors stood at 58,700, still down 97.7 percent from a year earlier for the 15th month of decline, the data showed.

The annual number of Japanese traveling overseas fell to some 3.17 million, a decline of 84.2 percent, the largest since comparable data became available.

In response to a recent spike in infections, the Japanese government reimposed an entrance restriction in late December while declaring a monthlong state of emergency on Jan. 7 for Tokyo and three neighboring prefectures, later expanding it to seven other prefectures out of a total of 47 prefectures.