TOKYO -- Taro Tsunoda's cassette tape store in Tokyo is taking the road less traveled in our digital age. The former employee of the Japan unit of e-commerce giant Amazon.com is succeeding at what many regard as a reckless pursuit of "analog-ness."

Due to its emphasis on offline retailing, the store, called waltz, uses its own website and Instagram as the only online promotional tools. An online store is currently under construction.

He opened waltz two years ago in a residential area a 10-minute walk from Tokyu Toyoko Line's Naka-meguro Station. He had found himself in a rut with his work at Amazon and spotted a business opportunity in his hobby -- collecting cassette tapes.

The store attracts big-name artists and music fanatics from overseas. Inquiries come in from around the world.

The mostly white interior creates a relaxing environment; myriad cassette tapes are stacked in orderly rows on shelves, and radio cassette players are displayed for sale.

After graduating from university, Tsunoda, now 48, decided to follow his love of music and entered the now-defunct music software retailer Wave. His favorite genres include rock, punk and new wave.

However, music sales declined, prompting him to leave the company for another job four years later.

In that job, he was in charge of the music section at a store in a complex operated by a game retailer, where he engaged in uninspiring assignments such as reducing lineups.

In a last-ditch bid to pitch music, he set his sights on online sales and joined Amazon Japan in 2001.

The company at the time employed only 50 or so people and had book sales at its core. Tsunoda was put in charge of setting up the CD and DVD department.

He soon proved himself a good negotiator. Through repeated direct bargaining, he clinched a number of large deals with clients who were suspicious about the foreign company. Some of them believed the company would quickly withdraw from Japan.

His skills were recognized in the company, and Tsunoda held manager positions in various departments such as music, books and consumer goods for 14 years -- a long time at a foreign company that has a high turnover rate.

The merit-based pay system provided him a high salary while his bosses imposed one task after another on him.

He knew that failure to meet quotas could cost him his job. 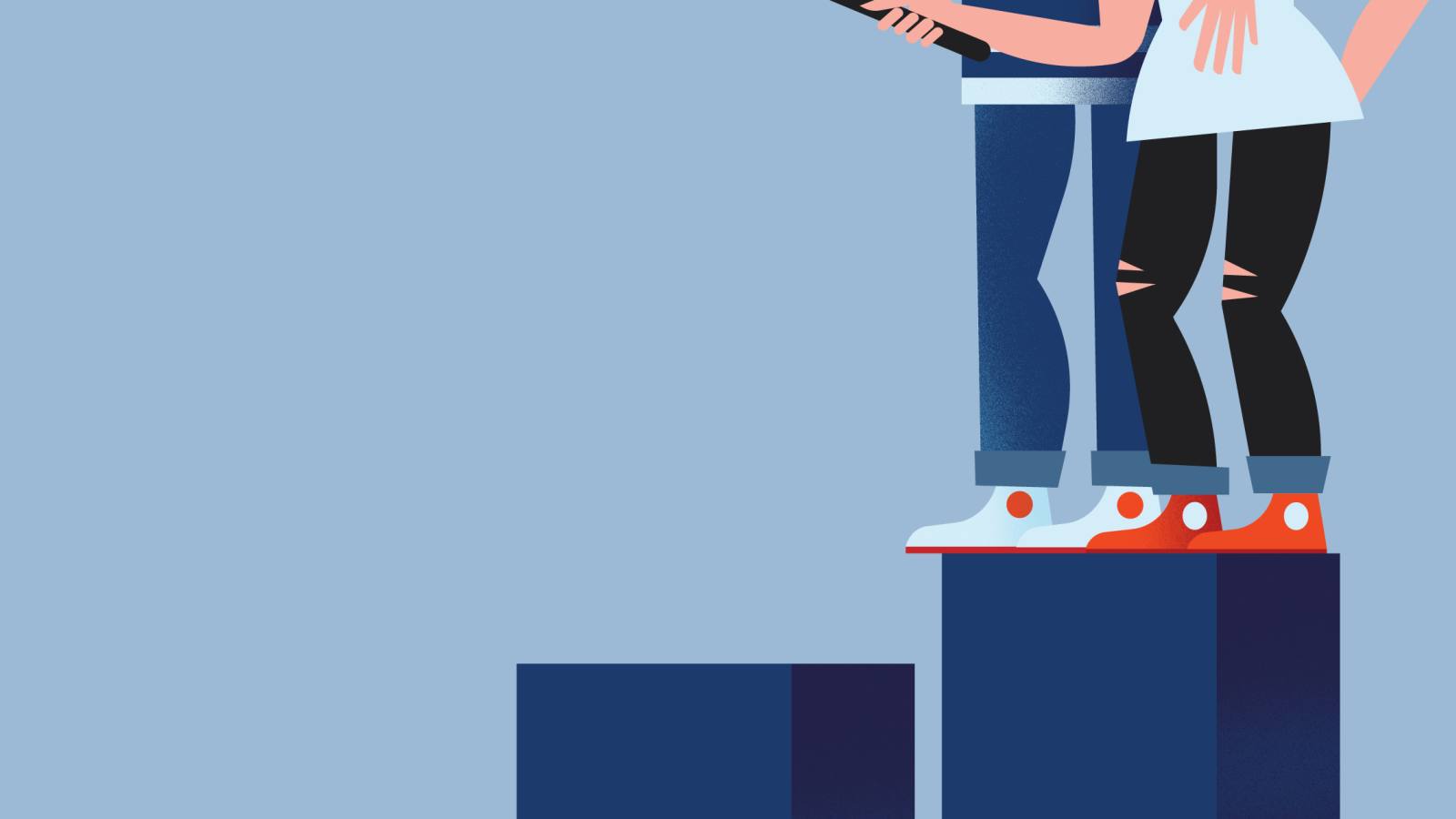 From status symbols to simplicity: Monocle

Enduring the tough work environment, he found himself simply following a routine.

One day, inspiration struck from the thousands of cassette tapes he had amassed privately. He suddenly came up with the idea of opening a store specializing in cassette tapes.

Such stores were completely out of date; the one envisioned by Tsunoda would handle brick-and-mortar sales without an online presence.

"There was no success element in the idea whatsoever," Tsunoda recalled.

Precisely because the chances of success were slim, his desire to take on the challenge grew. He came up with a continuous stream of ideas and could not suppress his excitement.

Tsunoda's boss and others at Amazon Japan asked him to stay at his job, but he left the company anyway, in March 2015, without telling them about the cassette tape store idea.

He only told them that there was something he wanted to do after he quit, because he believed they would not understand his ambition for the business.

In August of the same year, he opened waltz after renovating an old metal mold factory.

The appeal of cassette tapes' audio sound quality, which is not found with high-definition digital media, soon caused a stir, especially among teens and 20-somethings attracted primarily by its novelty, and they actively posted photos on social media.

His store's reputation quickly spread by word of mouth across the country and beyond.

Tsunoda said that if he had sold the cassettes through an online store, "no one would have noticed."

The brick-and-mortar sales offer an experience that online stores cannot -- going to the trouble of visiting a store, reading the description of a tape on its case, listening to a sample track that interests you, putting the product you purchased in a bag and heading home filled with excitement.

Asked whether he felt guilty for his part in Amazon's wiping out of physical music shops, Tsunoda promptly answered that he did not have even a modicum of such feeling.

He said he has been looking at the beleaguered music and publishing industries in frustration, believing that something can be done to revive them.

"I believe I am showing a successful model of a brick-and-mortar store," he said.