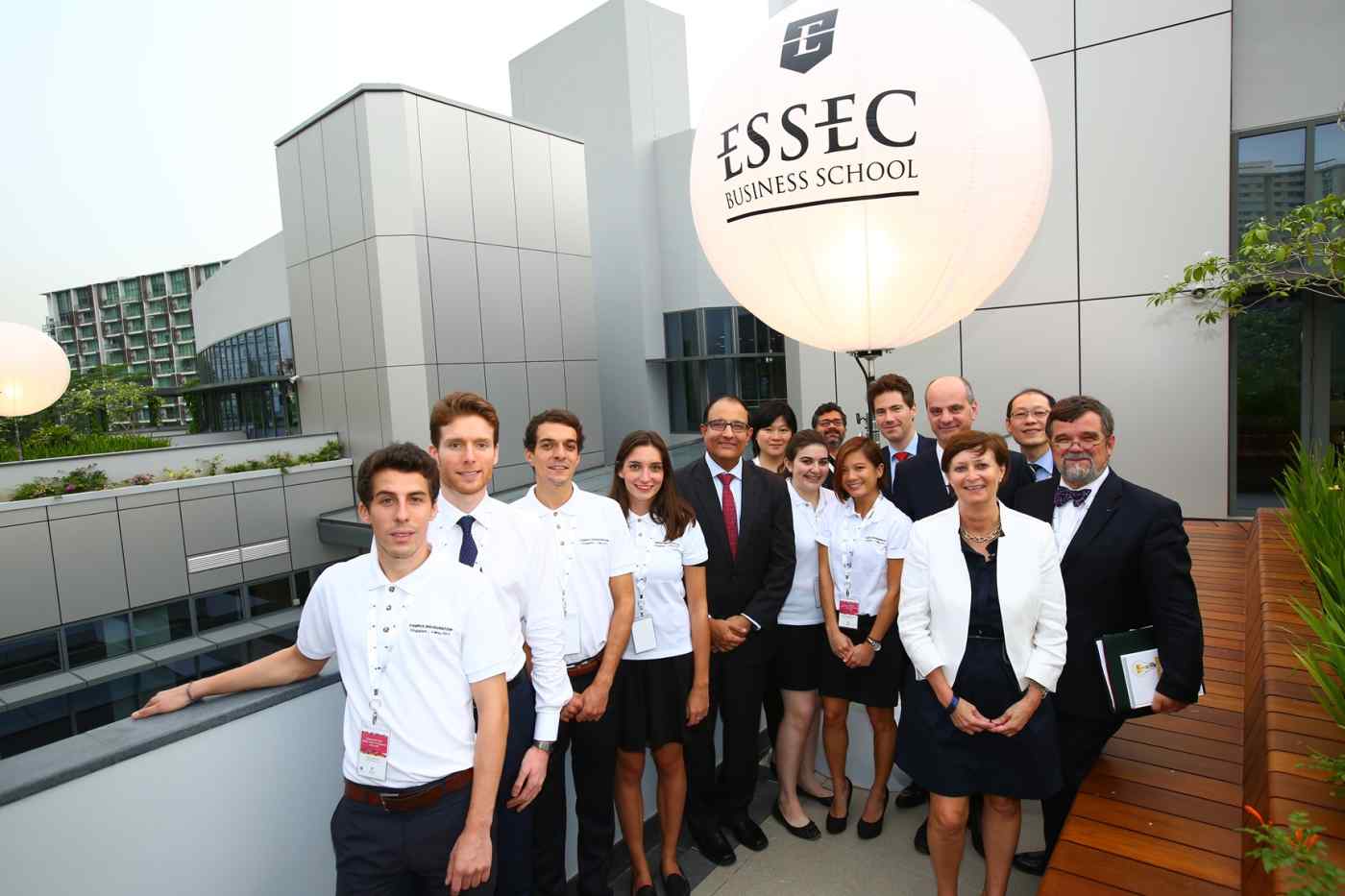 The five-story building is near Biopolis, a center for research and development. ESSEC has been offering courses in Singapore since 2005 using rented offices in the city center. The move to dedicated new premises is based on greater interest among both Asian students and European students who want to study Asia.

ESSEC Asia-Pacific is offering full-time and part-time courses, including master of business administration (MBA). It is also targeting business leaders with executive MBA and shorter executive education courses. The new campus enables ESSEC to triple its annual intake in Singapore to 1,500. 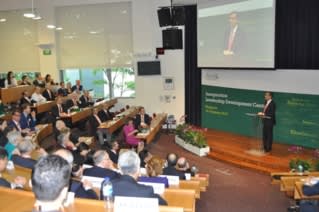 ESSEC is following INSEAD, another French business school, which opened its Asia Campus in Singapore at the turn of the century and its new Leadership Development Center in January. The new building cost S$55 million, and boosted the school's physical presence by 50% to 30,000 sq. meters, five times larger than the ESSEC Asia-Pacific campus. INSEAD Asia Campus handles 500 MBA students annually, and 5,000 executive education participants.

Singapore is favored by the prestigious French business schools for its business-friendly, cosmopolitan ambience and central location in Asia with good aviation links. There has also been government support involved, including help with the procurement of suitable sites.